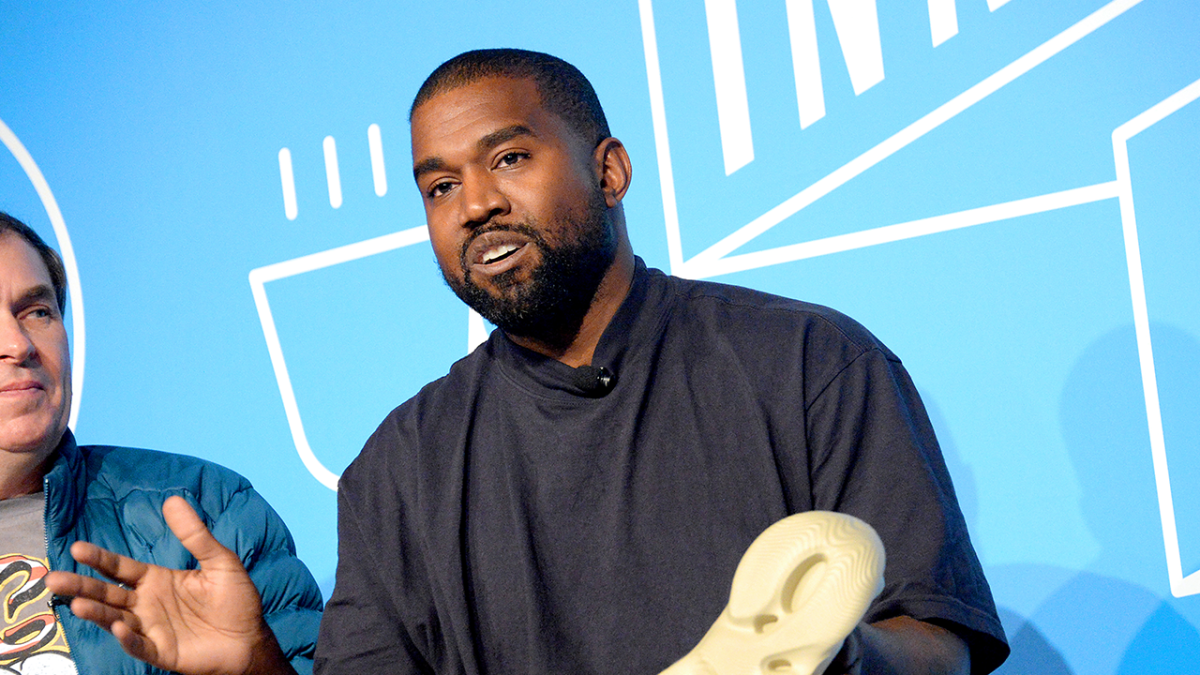 Kanye West might have the opportunity to sell his White Lives Matter shirts after all, but it’s going to be extremely costly if he wants to go down that path.

Ramses Ja and Quinton Ward, hosts of the weekly racial justice radio show Civic Cipher, became legal owners of the controversial slogan last month. The Black duo decided to obtain the trademark once they saw Kanye West was moving forward with the sale of his shirts.

Ja made it clear he and his co-host aren’t actively looking to sell the trademark but would be open to moving on from White Lives Matter and using the funds to help organizations uplifting the Black community to the tune of one billion dollars.

“We don’t anticipate that as an outcome,” he said to TMZ of the possible sale. “However, we were tasked with doing the most good with this maneuver. If there was a person, for instance, who came forward and said I’d like to offer you a billion dollars for this mark…

An anonymous listener of the Civic Cipher show filed the trademark the same day Kanye West wore the shirt with an image of Pope John Paul II on the front and the words “White Lives Matter” on the back at Paris fashion week. The person then transferred their ownership to the duo.

Ja warned that Kanye or anyone for that matter would feel the wrath of their attorneys if someone other than the duo tried to sell White Lives Matter shirts for profit.

Kanye caused a stir with his controversial WLM shirts as part of YZY SZN 9 fashion show, which he wore while conducting the event.

“Here’s my latest response when people ask me why I made a tee that says white lives matter… THEY DO,” he wrote in an Instagram post last month explaining the method to his madness.

Kanye West had his billionaire status stripped when adidas cut ties with the Chicago-bred mogul, which decimated his net worth to a reported $400 million.