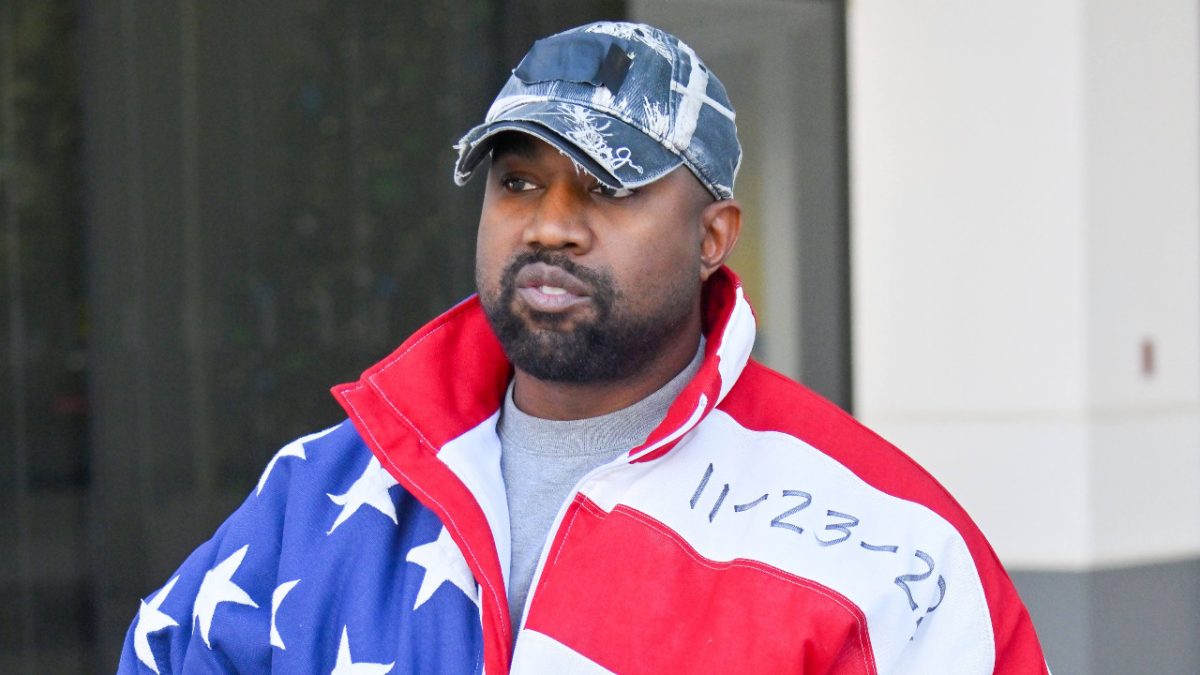 As Kanye West steadily loses supporters for the hate speech he’s been spewing on multiple platforms, a UK tattoo studio is lending a helping hand to former super fans.

The studio has already had people taking it up on its offer, as Naama later shared a video removing Kanye ink on a young woman.

“When you have a tattoo inspired by someone you admire and they end up making headlines for all the wrong reasons… at NAAMA we offer an empowering, empathetic, high-tech tattoo clearing experience,” the company offered the video of the tattoo removal. “If you want a change, we’re here to help.”

Earlier this week, Kanye was suspended from Twitter once again after posting a swastika – shortly after praising Hitler and the Nazis in an interview.

“I tried my best,” Twitter CEO Elon Musk tweeted in response to a fan asking him to “fix” Kanye. “Despite that, he again violated our rule against incitement to violence. Account will be suspended.”

Peers and former collaborators including the likes of Jamie Foxx, Mike Dean and Questlove have also spoken out against Kanye, condemning him for his Hitler praise on Alex Jones’ InfoWars podcast.

“Genius does not mean smart,” Questlove wrote on Twitter on Thursday (December 1). His tweet was reposted on Instagram by The Shade Room, where Foxx entered the comments section.

“Say it louder for the people in the back,” Foxx, who worked with Kanye on 2004’s “Slow Jamz,” wrote. “But for whatever reason we keep giving these so-called geniuses the microphone.”

Mike Dean reposted a message from Swedish House Mafia’s Steve Angello on his Instagram page, making Kanye West’s “Power” the soundtrack to his post in an apparent effort to make his intended audience clear.

Both Busta Rhymes and T.I. were found agreeing in the comments.