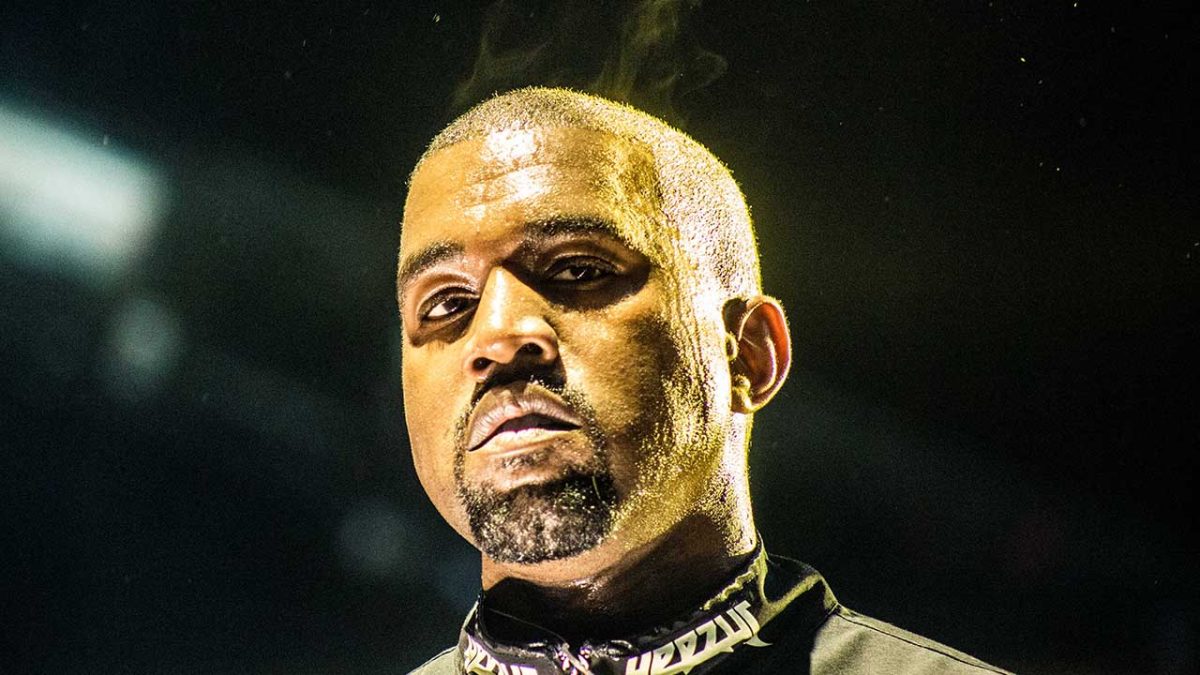 Kanye West has dropped off some new music in the midst of his ongoing troubles relating to his hateful comments about the Jewish community — check it out below.

On Wednesday (December 7), Ye took to his Instagram to share his new track which sees his appetite for chopping up soul samples make a comeback.

Fans have run with a fitting tentative title of “Someday We’ll All Be Free,” which copies the Donny Hathaway hit heavily sampled throughout the record. It’s the same sample JAY-Z used on 4:44 closer “Legacy” in 2017.

“Censori overload The variable epitope library from the antigen promotes an immune response in the body,” Ye captioned the post for his first track since hopping on Cardi B’s “Hot Shit” over the summer.

The end of the track finds Kanye West sampling a polarizing soundbite from his Alex Jones interview but cuts it off before he praises Hitler. “There’s a lot of things that I love…” he says to close the track, after which “love” gets repeated multiple times.

Ye received a ton of backlash for repeatedly showing love to Hitler during his InfoWars appearance where he thanked the former German leader for creating the modern microphone and inter-state highway system.

Ye has since doubled down on his love of the German mass murderer during an interview with Proud Boys founder Gavin McInnes in Los Angeles.

“So, you love Jews, but you’re canceled for antisemitism because you also love Hitler, but you love everyone equally,” McInnes said.

“Yeah, Jewish people can’t tell me who I can love and who I can’t love,” Ye replied. “You can’t force your pain on everyone else. Jewish people, forgive Hitler today. Let it go, let it go, and stop trying to force it on other people. Goodnight.”