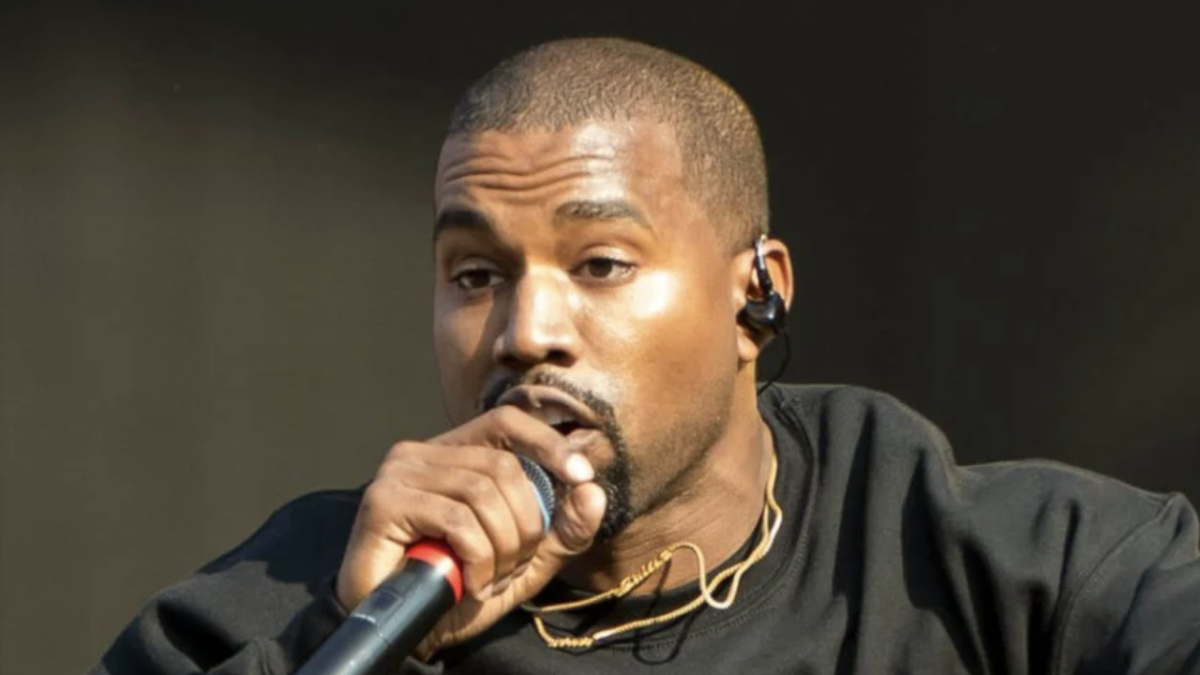 According to NBCNews, a series of state tax lien notices show that Yeezy Apparel owes California over $600,000 in foregone taxes. Yeezy was reportedly sent letters in July 2021, February and September.

Tax expert and USC professor Edward McCaffery said: “Multiple California tax liens, adding up to $600,000, that’s certainly a sign of either extreme incompetence or extreme cash problems. That is kind of an Amber Alert for the financial health of the enterprise.”

Kanye’s Yeezy brand has been in good standing with the state of California since launching in 2017. NBC experts hypothesized that the liens were related to payroll taxes.

The Chicago mogul has been vocal about his financial frustrations during various recent interviews where he claimed that his bank froze his account with $75 million in it and his accountants estimated he owed about $50 million in taxes for this year.

This isn’t the first time it’s been claimed Ye owes money this year. Kanye was sued for $4.5 million by a former business manager, a production company for $7 million and a fashion clothing rental service for another $400,000. Even Smokepurpp claimed Kanye owed him $9 million.

Kanye West’s billionaire status and net worth were decimated following his recent anti-Semitic comments which resulted in him losing lucrative partnerships with the likes of adidas, Gap, Balenciaga, Def Jam and more.

Meanwhile, Yeezy has doubled-down on his love for Hitler and Nazis in recent interviews where he called on Jewish people to forgive the German mass murderer.

“Yeah, Jewish people can’t tell me who I can love and who I can’t love,” Ye told Proud Boys founder Gavin McInnes. “You can’t force your pain on everyone else. Jewish people, forgive Hitler today. Let it go, let it go, and stop trying to force it on other people. Goodnight.”