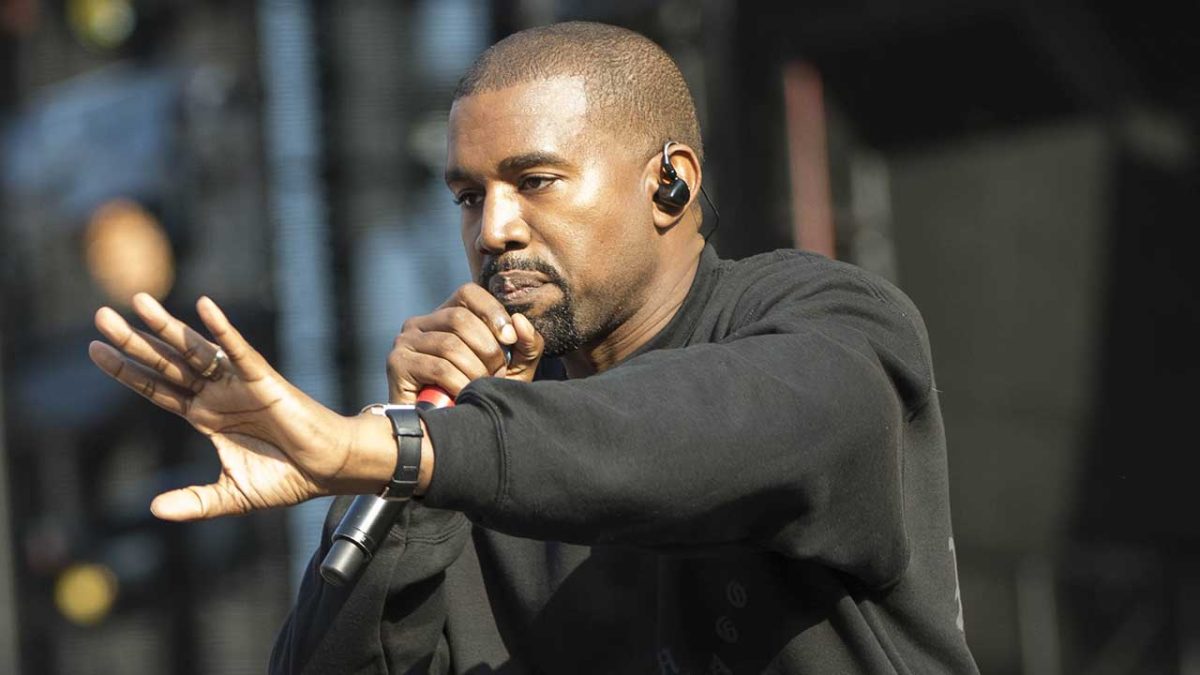 Kanye West‘s anti-Semitic remarks have landed him in hot water once again, this time losing him his honorary degree from the School of the Art Institute of Chicago.

According to ABC7, the institute officially announced its disaffiliation from Ye and rescinded the honorary degree he was honored with in 2015.

“The School of the Art Institute of Chicago condemns and repudiates Kanye West’s (now known as Ye) anti-Black, antisemitic, racist, and dangerous statements, particularly those directed at Black and Jewish communities. Ye’s actions do not align with SAIC’s mission and values, and we’ve rescinded his honorary degree,” SAIC said in a statement.

The move comes in response to a petition created by a group of students calling on SAIC President Elissa Tenny to rescind Kanye’s honorary degree. The petition reportedly had over 4,000 signatures as of earlier this week.

“[An honorary degree] bestows the legitimacy and luster of the School on a figure who has in recent months made repeated public statements expressing and justifying anti-Semitism,” the online petition argued.

“Regardless of his contributions prior to receipt of this award, it is harmful to allow Ye, as he is presently known, to continue to use the School of the Art Institute of Chicago to help legitimize hatred and violence.”

Kanye West never received his bachelor’s degree as he dropped out of college around age 20 to pursue a music career after brief stints attending the American Academy of Art and Chicago State University.

Yeezy returned to the music scene in the midst of the chaos on Wednesday (December 7) to release a song tentatively titled “Someday We’ll All Be Free,” which heavily samples the Donny Hathaway hit of the same name.

The soulful track references his infamous “Death Con 3” tweet and was removed from Instagram hours after he posted it.