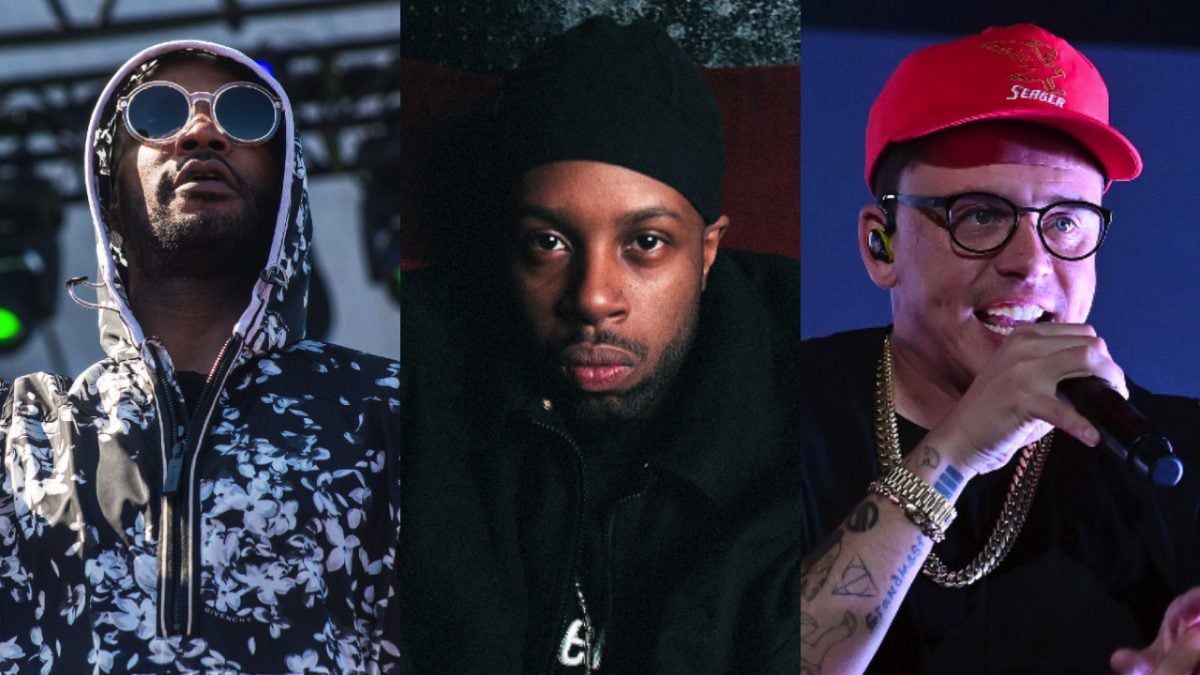 Juicy J‘s next album will reportedly veer from his usual party anthems and be more in line with a J Dilla and Alchemist kind of sound – with Logic set to executive produce it.

Logic revealed the news in an Instagram post on Wednesday (January 25) while goofing around with Juicy in a fake interview.

“For those of you who don’t know, I, Logic, am actually executive producing one of Juicy J’s next albums,” he said. “It’s the most Dilla, Hip Hop, Alchemist, gangsta, Madlib dopest shit ever.”

When he asked Juicy how he felt about it, the Memphis native added, “It’s some real shit.”

Logic has been working closely with the Dilla sound as of late, recently revealing he’d scrapped an entire album where he rapped exclusively over unreleased beats from the late producer.

Instead, the Maryland native would rather see the production fall into the hands of Boldy James, who last year announced his own project over unreleased Dilla beats.

“I’d rather see Boldy do it. He’s gonna fuckin’ kill it,” Logic added. “The fact that I could even rap on it was really good. And who knows, maybe it’ll see the light of day one time. But, we’ll see.”

After teaming up with his Taylor Gang labelmate Wiz Khalifa for February 2022’s Stoner’s Night, he also released Space Age Pimpin with producer Pi’erre Bourne in June and Crypto Business with Lex Luger and the Trap-A-Holics this past November.

“I’ve been doing this for a long time … and I’m gonna keep going,” Juicy told MTV News in 2020. “My kids’ kids will be listening to Juicy J. I’m gonna be like Tony Bennett around here: 80 years old and still getting Grammys and shit. This is what I love to do and I’m a genius at it — so give me my flowers, man.”