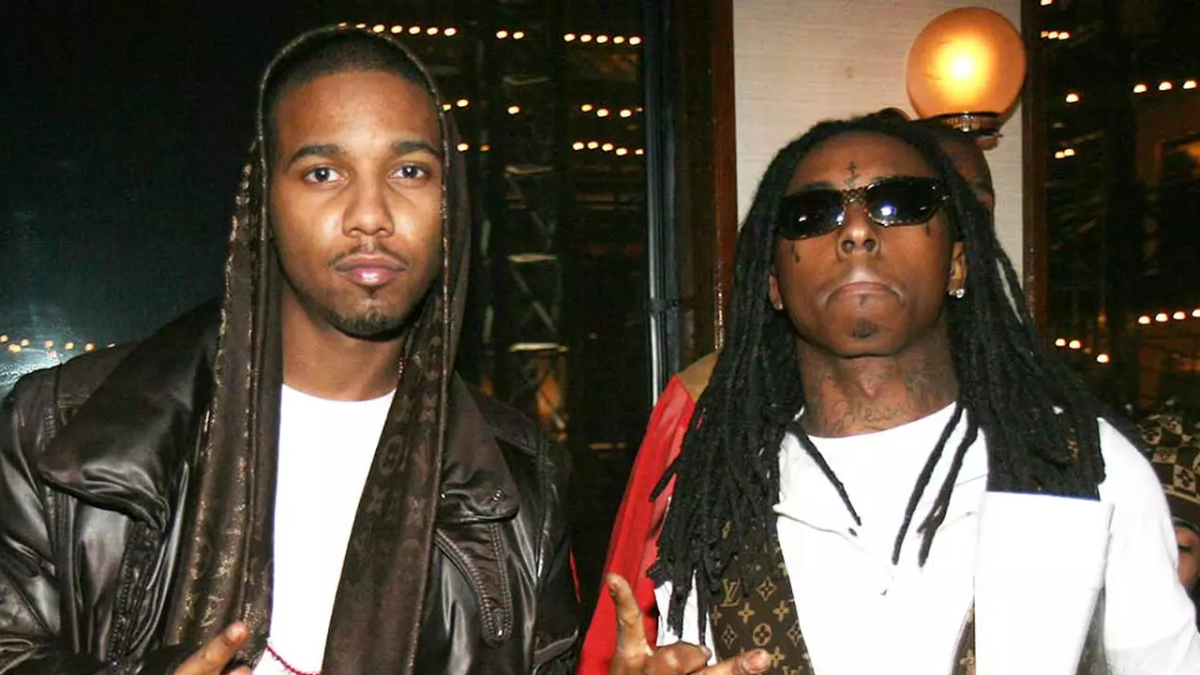 Juelz Santana has previewed a new song with Lil Wayne that features an iconic JAY-Z sample.

During a studio session broadcasted to Instagram on Thursday (January 19), Juelz shared a snippet of his forthcoming collaboration with Weezy, which contains a sample of Hov’s “Coming of Age (Da Sequel)” from 1998’s Vol. 2… Hard Knock Life.

“Ayo, the cocaine whiter, the rope chain brighter,” the Young Money leader can be heard rapping in the brief snippet of his verse.

“We In Motion… The Album OTW… Da Baby’s In Da Cut,” Juelz wrote in the caption of his Instagram post.

The exciting news of a Juelz Santana and Lil Wayne reunion comes after the former announced in December that he’s dropping a new project with Gangsta Grillz general DJ Drama.

The Harlem native took to Instagram on Christmas Day and announced a new album titled We In Motion, which is expected to arrive in early 2023.

“CARTER 6 In Process… #ICFMFLifeslstyle #WeInMotion #BackOutSide,” Santana captioned a video of him and the New Orleans rap legend in the lab together.

Last summer, the Diplomat opened up with TMZ about the I Can’t Feel My Face collaborative mixtape that he and Wayne were meant to drop in the mid-2000s. According to Juelz, he still has hope the project will eventually see the light of day.

He continued, “All I’m a say is, Wayne is my brother. We are never not working on music outside of each other, as well as together, so for us to do a ‘I Can’t Feel My Face’ project is definitely not unlikely to happen.”

In a separate interview with VladTV, he confirmed the mixtape exists, but said it was shelved due to label politics.

“We didn’t get to put the album out on a major label because there was too much politics at the time,” Juelz explained. “You had Def Jam, Universal, Cash Money and Diplomats. Four different entities that had to come upon an agreement and come under one accord to push a project.”

As for Lil Wayne, he’s been hard at work on Tha Carter 6 ever since announcing the project during his Young Money reunion performance alongside Drake and Nicki Minaj at the 6 God’s October World Weekend festival last September.