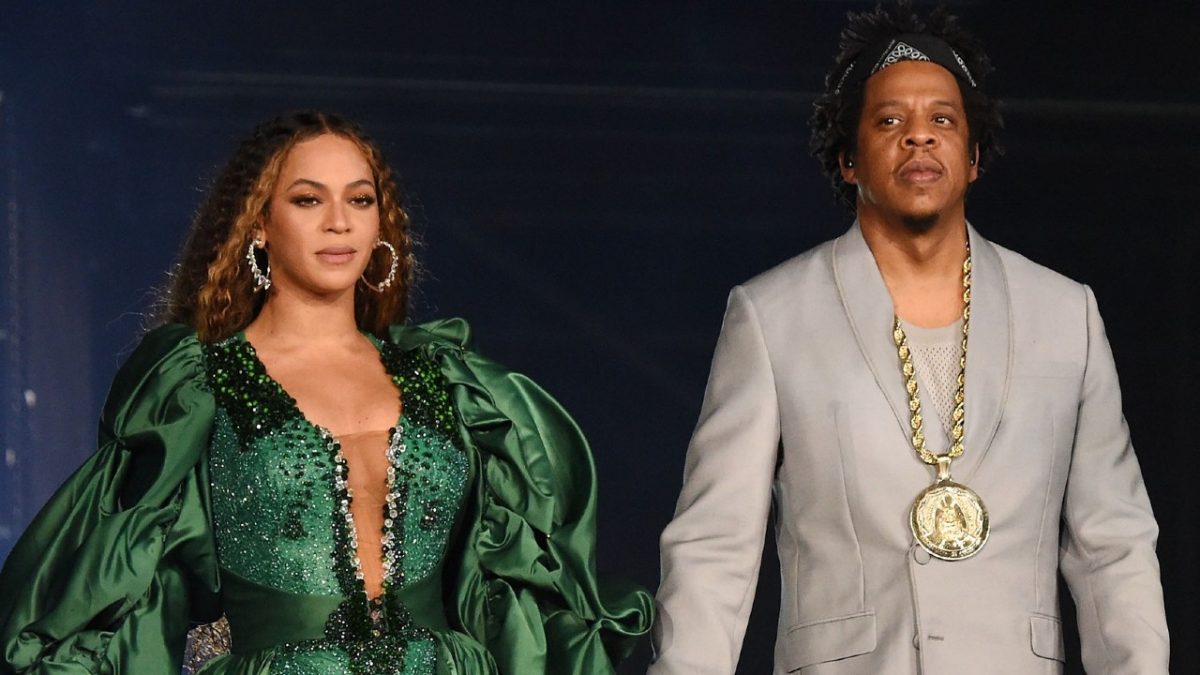 JAY-Z & Beyoncé Pay Homage To The Proud Family For Halloween

JAY-Z and Beyoncé have given fans a belated look at the Knowles-Carter family’s Halloween 2022 looks, which paid tribute to a beloved Disney family.

In a post shared to Instagram on Thursday (November 3), the power couple and their three children were dressed as the fictional titular family from The Proud Family, which aired on the Disney Channel from 2001 to 2005.

JAY-Z took on the role of dad Oscar Proud, while Beyoncé pulled double duty as both mom Trudy Proud and the family’s elder matriarch, Sugar Mama.

The Carters share a special connection with The Proud Family, as the show’s original theme song was sung by Destiny’s Child and Beyoncé’s sister Solange Knowles.

With other celebrities began sharing their Halloween costumes as early as Saturday (October 29), fans joked that Beyoncé had effectively changed the holiday from October 31 to November 3.

This isn’t the first time the singer has included Blue in her Halloween costume concepts. In 2016, Beyoncé tapped her daughter and mother Tina Knowles to recreate a 1988 look by Salt-n-Pepa. The previous year, Blue appeared alongside her parents in costumes based from Coming To America.

When Blue Ivy was three, she dressed as Michael Jackson, with her mother taking on a Janet Jackson look.

In addition to this being the first year that the 5-year-old Carter twins have joined in the family fun, this snapshot is one of only a handful of pictures JAY-Z and Beyoncé have shared of the children since their birth in 2017.

Earlier this year, Beyoncé broke the internet when she appeared alongside both of her daughters in an ad for her athleisure line, Ivy Park. Sir was also briefly featured in a spot for a later Ivy Park release.

Beyoncé was not the only proud mom to share her kids’ adorable costume tributes this year. Just ahead of Halloween weekend, Kim Kardashian shared professional photos of her four children with ex-husband Kanye West, shot by photographer Greg Swales.