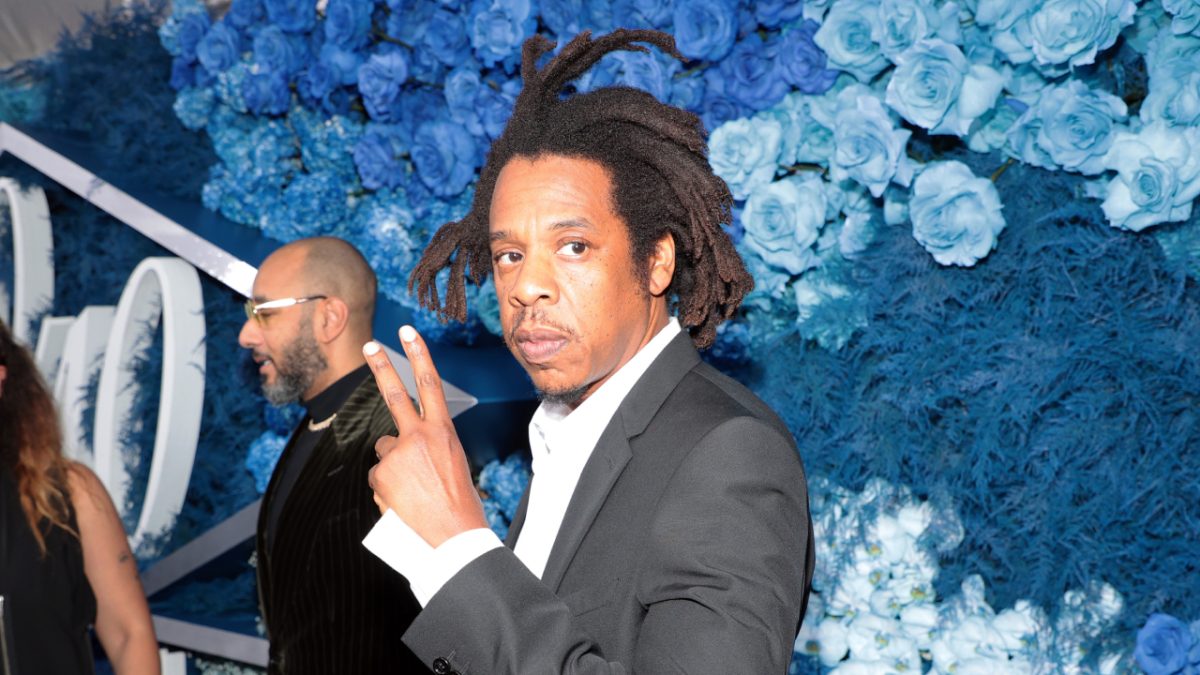 JAY-Z reportedly offered to buy out Bacardi’s 50 percent share in D’USSÉ prior to suing the spirits giant.

According to newly unsealed court documents obtained by Law 360, Hov and his SC Liquor company offered $1.5 billion for Bacardi’s ownership share in their cognac brand, which they valued at $2.5 billion in December 2021.

Bacardi rejected the offer, however, despite valuing the company at a significantly lower $460 million.

The documents also reveal that the costly dispute between JAY-Z and Bacardi began last October when SC Liquor exercised its “put option,” requiring Bacardi to buy out its stake in D’USSÉ.

The two parties were then obliged to submit valuations of their respective ownership stakes, with JPMorgan being brought in to conduct an appraisal of the cognac brand. But disagreements quickly cropped up as Bacardi disputed which date should be used to set the valuation. (The date the put option was exercised was ultimately used.)

JAY-Z and Bacardi also butted heads over financial forecasts, which were among the materials JPMorgan requested. SC Liquor says it provided spreadsheets projecting that D’USSÉ would sell more than two million cases of cognac and earn $142.8 million annually by 2026.

Bacardi, on the other hand, provided a contradicting document claiming that D’USSÉ did not have a board-approved financial forecast.

Two of the arbitration panel’s members later ruled that SC Liquor’s forecast was “not responsive” to JPMorgan’s request. Hov and co. were unhappy with the decision and argued the arbitrators “grossly exceeded their authority when resolving a narrow question.”

The two parties would continue to clash throughout the process, resulting in JAY-Z filing a lawsuit against Bacardi in October over financial transparency concerns. The Roc Nation boss demanded Bacardi open up their books and reveal the “location of all warehouses storing D’USSÉ barrels, bottles and accessories” in order to “protect SC’s rights.”

Hov reportedly believes that Bacardi’s subsidiary, Empire Investments Inc., has been intentionally mismanaging the cognac brand in an attempt to lower its valuation, while trying to “stall and stonewall” efforts to reveal an accurate figure.

Bacardi then accused Jay of backing out of a “handshake deal” to sell his ownership stake to the company last December and said the 52-year-old rapper abruptly demanded double the price they agreed upon.

SC Liquor filed the second of two lawsuits in Delaware’s Chancery Court on Tuesday (November 29), seeking to prevent Bacardi from adjudicating the dispute in any other court.

As reported earlier this week, SC Liquor has been granted an emergency hearing against Empire Investments Inc., which is scheduled to take place in early December.