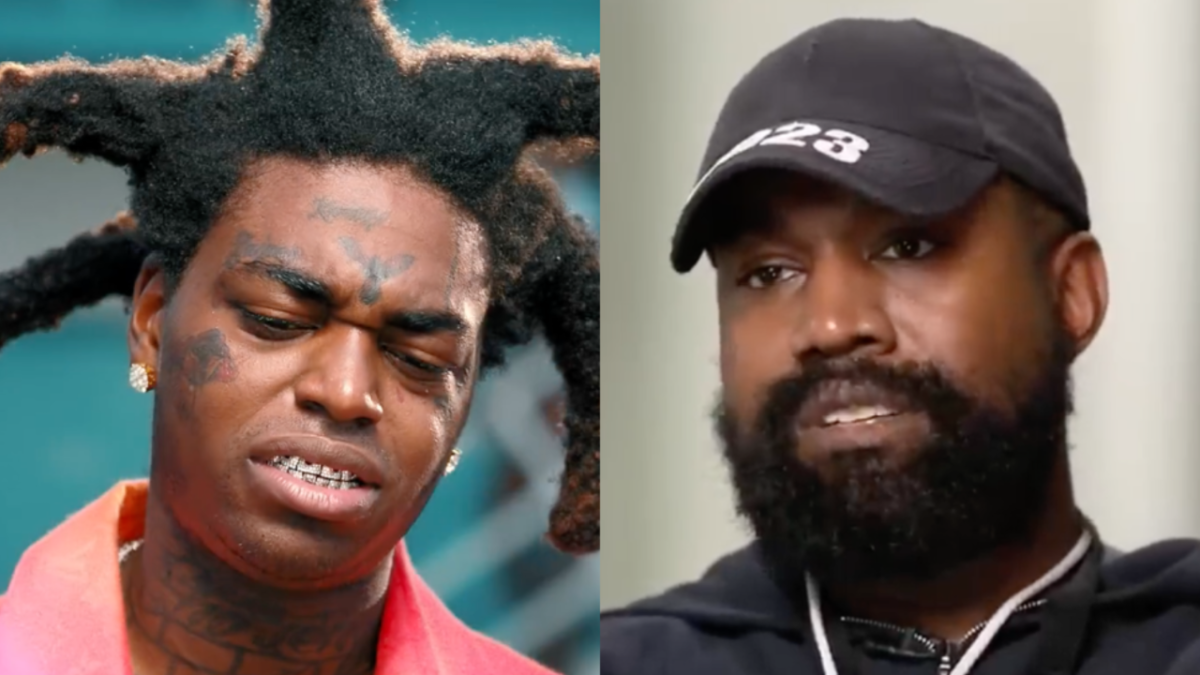 Kodak Black has called out Kanye West over his recent comments about JAY-Z and Beyoncé endorsing him for president.

The Florida rapper took to Instagram Live on Thursday (October 20) to address Ye’s remarks in his controversial Drink Champs interview, where he said he’d be a shoo-in for the presidency if Hov and Bey supported him.

“Kanye West, boy, yo ass batshit crazy,” he began. “You is not finna be no damn president, boy. Like, chill with that shit. Don’t even be talking about JAY-Z and Beyoncé ’bout to muthafuckin’ back you up in your campaign 2024. Uncle Trump finna be back in office – that’s a real one.

“They need to fucking let Trump be president forever, homie. Them muthafuckas in Korea and shit don’t muthafuckin’ let n-ggas do four years and shit. Only four years, eight years and shit. We need DT ass to go in there and run his motion, homie.”

Kodak Black went on to say that Kanye West is the type of person who would push a nuclear button if he was president. What’s more, the very idea of Ye in office would be enough to make Yak leave the country.

“Both of us Geminis – that’s real though. Come on, man, before y’all do that, y’all might as well let me be president. Might as well, shit. I’m smarter than Kanye. Kanye ’bout to let me run Yeezy.”

He added: “Kanye be president, I’m moving to a whole another country, homie. I ain’t got time for that shit. I’ll be like, ‘Man, America done lost its whole fucking shit,’ if they let this n-gga be president. I’m leaving, I’m going to Israel. I would go to Haiti but Haiti too fucked up. That would just be crazy over there.”

Kodak Black’s continued backing of Donald Trump comes after the former president pardoned him in January 2021. At the time, he was in the middle of a serving a 46-month sentence after being convicted of a federal weapons charge in 2019.

In Thursday’s Instagram video, Kodak spoke more about wanting Trump to return to the Oval Office in order to finish what he started after losing to Joe Biden in the 2020 presidential election. 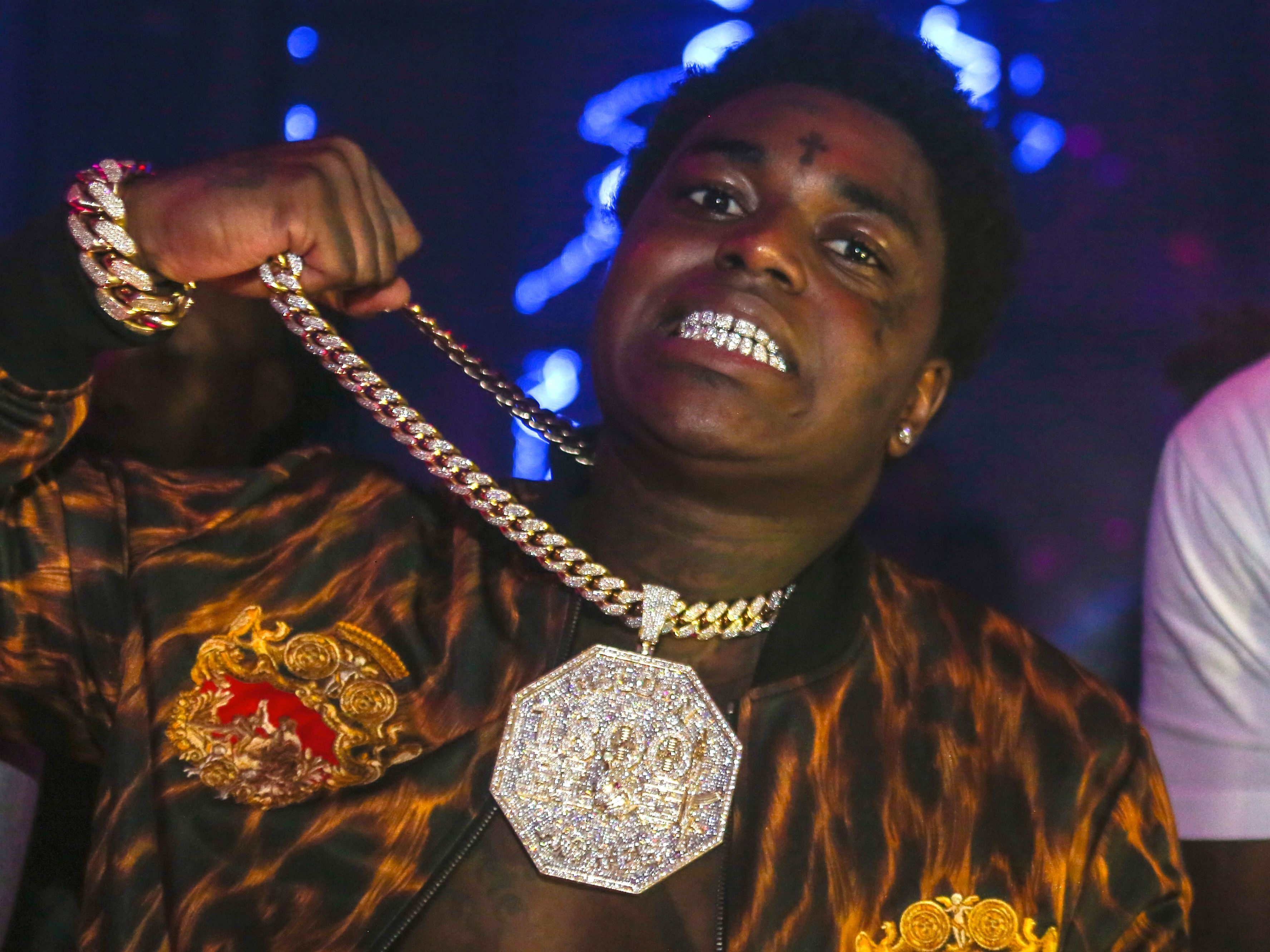 “By the time the next n-gga come and do his four years and shit, it’s like that shit going one way and turn back round the other way. Let a n-gga do what he really trying to do, homie. Y’all only giving the n-gga four years, that ain’t enough time to do nothing for no change. The world is big as fuck, the United States is big as fuck.”