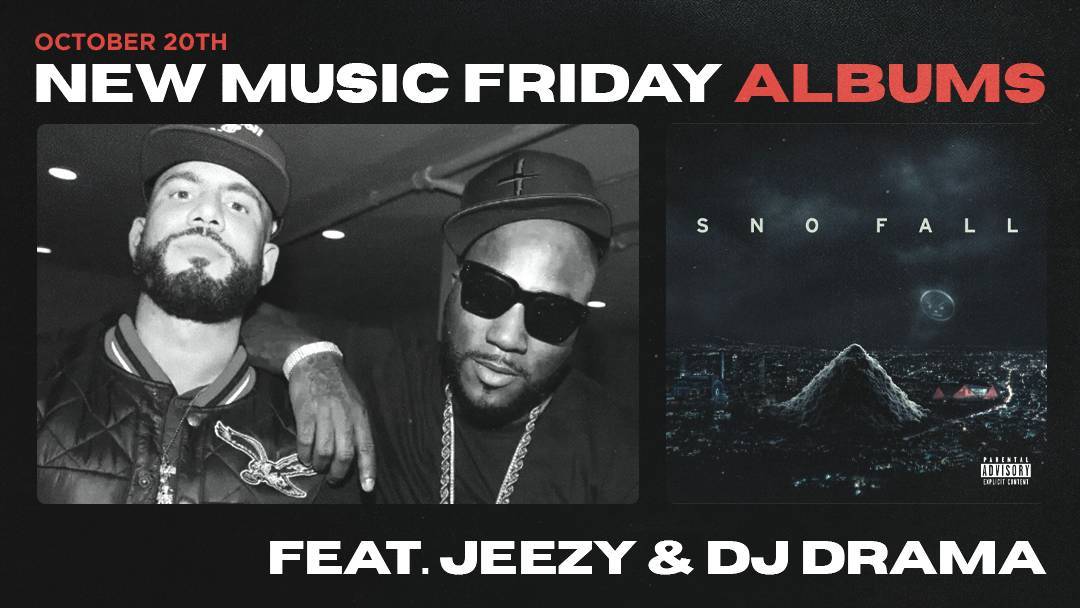 Fans of DJ Drama’s storied Gangsta Grillz mixtape series have reason to celebrat as this week’s edition of New Music Friday is dominated by the sounds (and ad-libs) of Mr. Thanksgiving.

The Philadelphia-born DJ is all over this list thanks to brand new collaborations with Jeezy (SNOFALL), NBA YoungBoy (Ma’ I Still Got A Family) and Snoop Dogg (Gangsta Grillz: I Still Got It).

Adding to the fun this week is Griselda’s Armani Caesar with The Liz 2 — the follow-up to her 2020 debut album — Gucci Mane and So Icy Boyz’s So Icy Boyz 22, Duckwrth’s Chrome Bull and many more.

Check out a full list of the new rap albums released on Friday (October 21) below.

Jeezy and DJ Drama coming together feels like the meeting of titans. Though it has been ten years since the pair last met for their 2012 project It’s Tha World, their latest effort SNOFALL feels just as fresh.

Jeezy, one of the seminal founders of trap music, is no stranger to working with an elite cast of artists. His most recent tape is certainly no exception as it boasts appearances from Lil Durk, EST Gee and 42 Dugg.

NBA YoungBoy — Ma’ I Got A Family

Snoop Dogg & DJ Drama — Gangsta Grillz: I Still Got It

The reign of Gangsta Grillz boss DJ Drama continues through his joint project with Snoop Dogg, I Still Got It. Not that there was much doubt of the two artists’ remaining potential, as both of them are in the midst of a career renaissance, but I Still Got It is extra proof nonetheless. 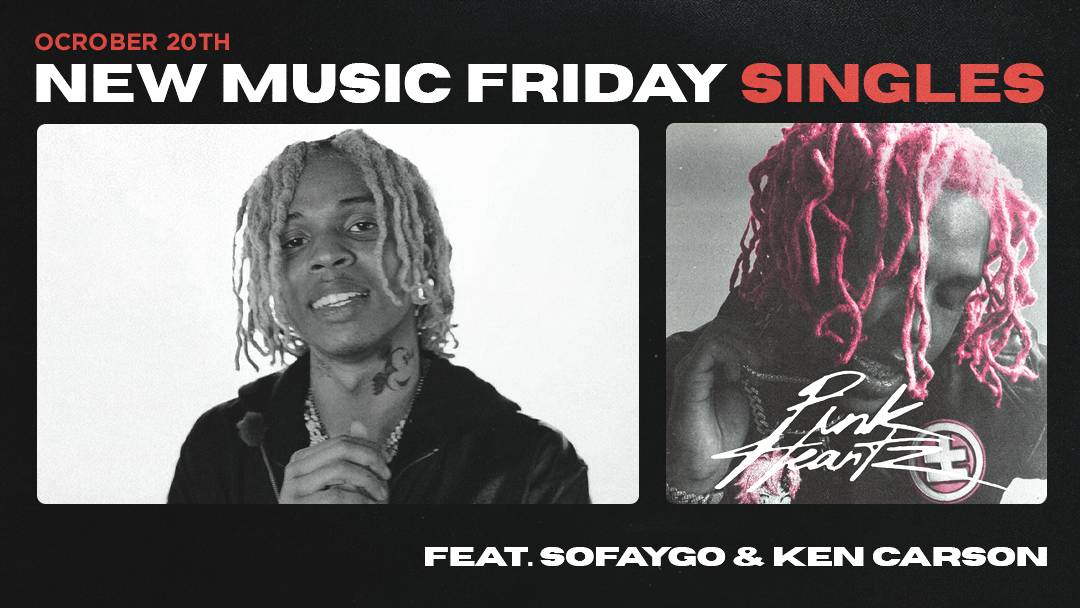 Armani Caesar joined Griselda Records, the Buffalo, New York-based home to Benny The Butcher, Conway The Machine and Westside Gunn in 2020, but she has been rapping with the record imprint when she was just 15 years old.

The Liz 2 picks up where her 2020 Griselda debut left-off. Teased with lead single “Diana” featuring Kodak Black, The Liz 2 is ripe with boom-bap raps tweaked for a contemporary audience.

Over the years, the 1017 Records imprint has grown from being the home of Atlanta legend Gucci Mane’s music to becoming a formidable rapper-helmed label. Gucci, who has continually showed his prowess as an A&R, managed to recruit a promising group of young MCs, from Pooh Shiesty and Big Scarr to Foogiano and Enchanting.

The collective’s latest release arrives with a whopping 56-tracks which run nearly three-hours long. But don’t let the length intimidate you: consider So Icy Boyz 22 as a playlist and let it run in the background of your weekend festivities.

As we steadily approach the end of 2022 and the beginning of 2023, one thing has become very clear: genres have become blurred rendering them largely obsolete. Every rapper breaks boundaries, but still, listening to Duckwrth serves as a refreshing reminder of Hip Hop and R&B’s boundlessness.

The Chrome Bull EP is the California artist’s most recent offering, a small EP which packs a punch along with features from The Internet’s Syd, Shaun Ross and more.

Composer-producer MVW is known for infusing sounds from his past in classical music with contemporary trap. It’s something we’ve seen previously on his debut Hip Hop CLASSIC$, and now with his follow-up album CONNECTIONS.

Adding to the dynamic world of MVW are new and old faces alike. Frequent collaborators Valee and Lex Luger both make appearances, as do leaders of rap’s new vanguard including TiaCorine, Zelooperz, Warhol.SS and more.

Hard-spitting Memphis rapper Xavier Wulf is no stranger to blending the dichotomous sounds of his city. Memphis is home to Crunk music through Three 6 Mafia and Lil Jon, as well as its new, darker breed, helmed in large part by Xavier Wulf.

U.K. rapper Loyle Carner first broke into rap’s mainstream with 2017’s Yesterday’s Gone, which contained lo-fi tracks such as “The Isle of Arran,” “Ain’t Nothing Changed” and the smash-hit “Damselfly” with Tom Misch. He continued to gain steam through 2020’s Not Waving, But Drowning, which featured the likes of Jorja Smith and Sampha.

He’s now returned with his latest effort, hugo, led by singles “Georgetown” with John Agard, “Hate” and “Nobody Knows.”

In 2021 Atlanta-native rapper Archibald Slim dropped Fell Asleep Praying, his first release since the Awful Records-stamped Last Days in the Barrio from 2015. After his half-decade departure from music, one thing has become clear: Archibald Slim is back and aiming for your head.

Worldly Ways, released on POW Recordings, has now arrived and presents Slim as sharp as ever. From the woozy titular track with New York MC Gabe ‘Nandez to the booming maximalism of “Mental Health,” Worldly Ways is a masterclass in underground rap.