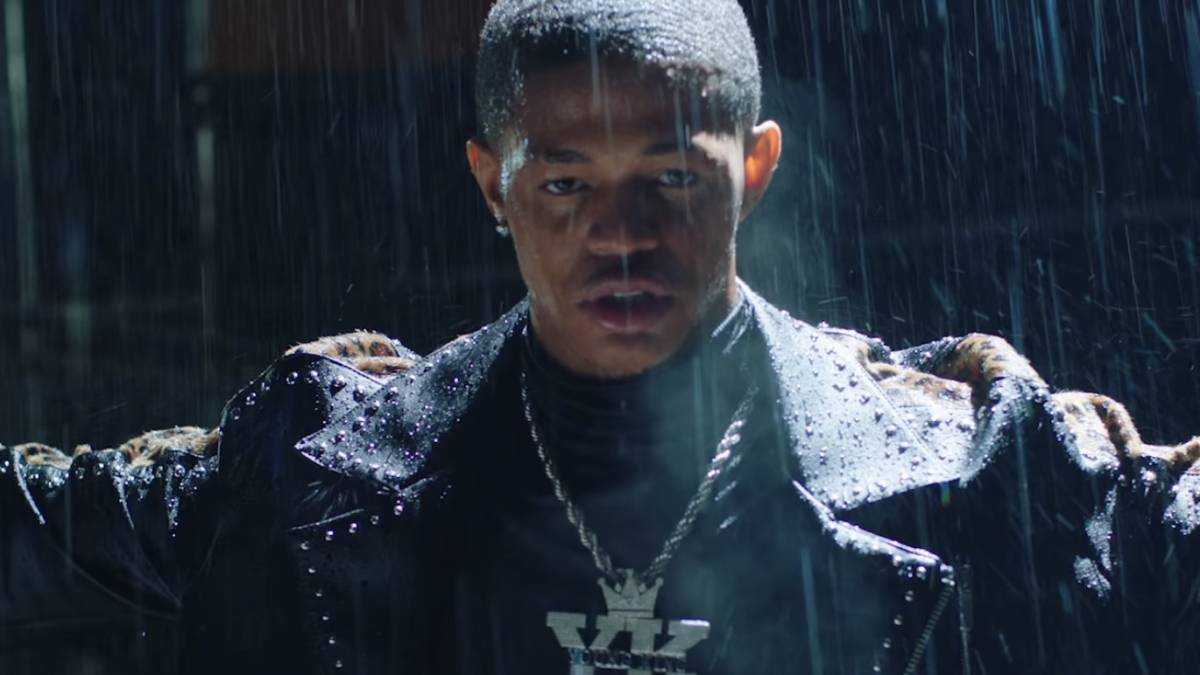 YK Osiris has fans worrying about his health after he shared a cryptic video message on his social pages where he speaks about being unhappy and hating his life.

The Florida native shared his concerning message during a recent Instagram Live over the weekend where he was sitting in a car driving around Los Angeles. According to YK, he isn’t happy with his current spot in life and claimed Drake and Lil Baby aren’t his friends or even speaking to him.

To make matters even more concerning, YK Osiris admitted he’s been dealing with suicidal urges while holding back tears.

YK was on the verge of tears coming out of his eyes as he added: “I wanna die. I wanna kill myself. I wanna just leave this Earth. But something telling me…I don’t know….I can’t even see my kids. People look at me as a clown. I’m a talented person. But that doesn’t matter because I don’t drop my music. I don’t do shit. I haven’t even performed in fucking two years, n-gga. I get why they don’t fuck with me. But, I don’t know.”

YK then stopped his car to hand three children on the corner $500 a piece and gave away an additional $500 to a woman who saw his good deed and asked him for money as well. The Def Jam artist wanted nothing in return but prayer.

After fans were scrambling to figure out what was going on with him, YK Osiris posted another video explaining why he let his emotions run wild during his initial IG Live rant. According to YK, he did that so people can understand others feel that way too.

“I just want to say this let’s not get this misconstrued that Osiris was being emotional, Osiris was crying because certain people don’t mess with him in the industry, that’s not true,” he said. “The reason I was crying, the reason that I was showing emotions is to let people know that other people are feeling like this too. I show so much love and so much happiness and joy to people that I really love, that I really mess with that I look up to but I don’t get the same results.”

He continued: “That’s the way I was feeling and the devil trying to crush me. He trying to break me down, but I’m not going to let him do that. The devil is a liar, I’m a king, I am.”

YK’s troubling rants come after he got brand new tattoos of Drake and Usher’s respective logos — the letter “u” and the OVO owl. He hopped on his Instagram Story to show off the new ink he got on the side of his right leg and explained in another Story he has conversations with “legends” — presumably Drake and Usher — about “success.” 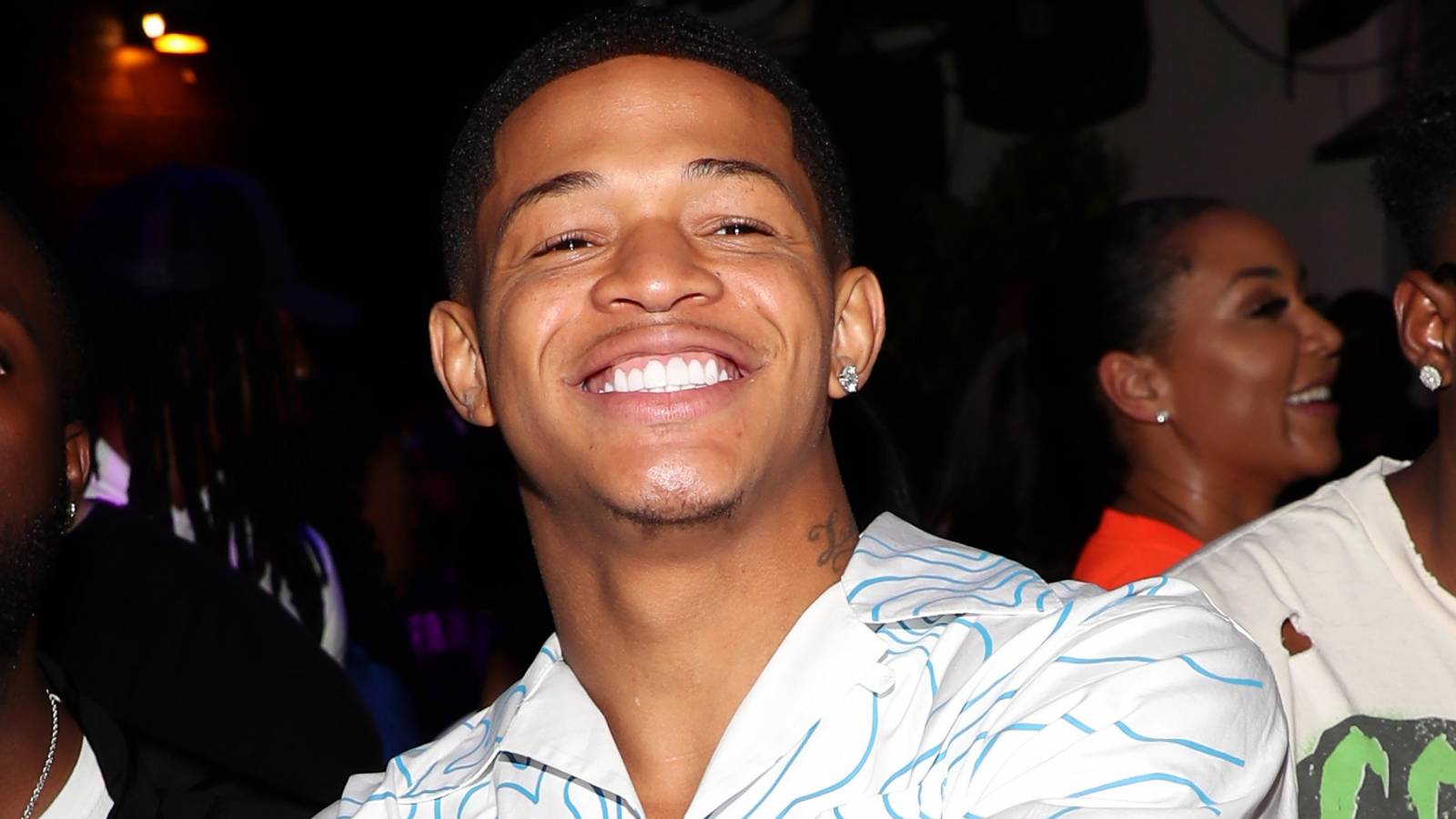 “When you get to seat at the same table with legends, and they talk to you about success, you will understand,” YK wrote.