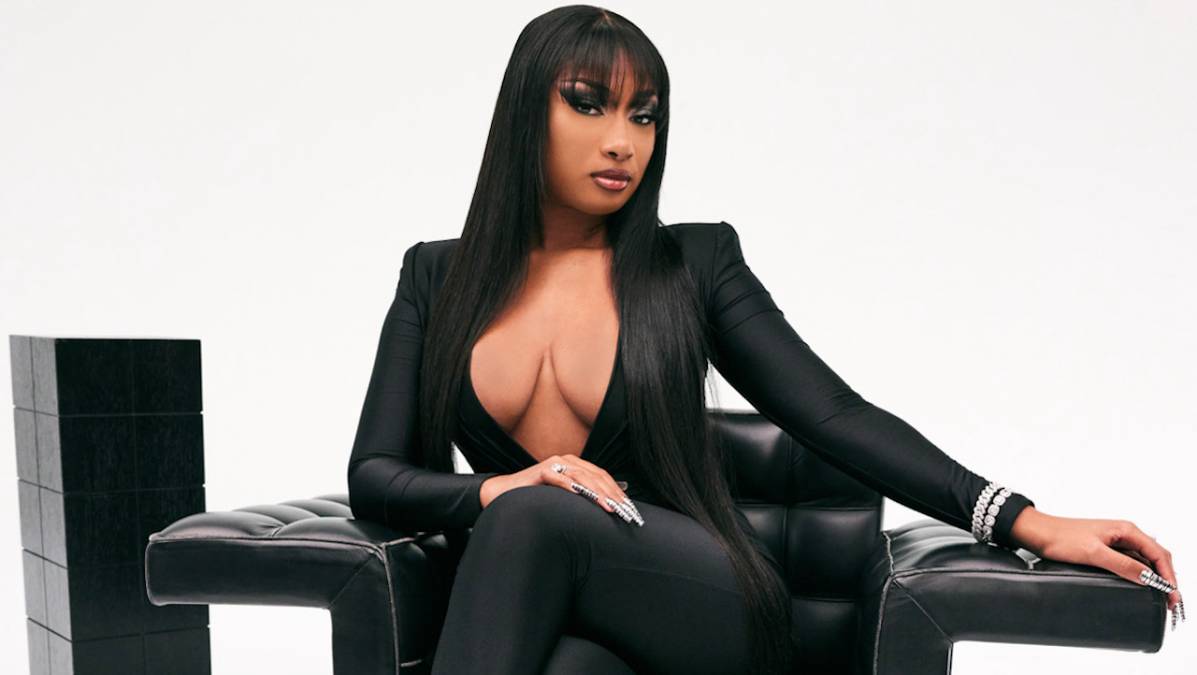 Megan Thee Stallion has been the victim of a home burglary that saw thieves get away with almost $500,000 in jewelry, cash and electronics.

According to TMZ, Meg’s Los Angeles pad was ransacked by two men wearing hoodies and gloves who gained entry by smashing a glass door at the rear of the rapper’s property.

Sources told the publication that the robbers made their way to the primary bedroom and that they took an estimated $300,000-$400,000 in goods from inside the home. Megan Thee Stallion was not home when the break-in happened.

Police have said they’ve not made any arrests, but detectives are scanning home surveillance footage for clues on who might be responsible, as well as calling on neighbors for more information that might assist them in their investigation.

Meanwhile, Megan Thee Stallion is gearing up to appear on this weekend’s episode of Saturday Night Live.

On Saturday (October 15), the “Hot Girl Summer” rapper will pull double duty as both host and performer. She gave fans a taste of what they can expect in a hilarious new promo trailer that sees her inform a cast member that her “WAP” is out. 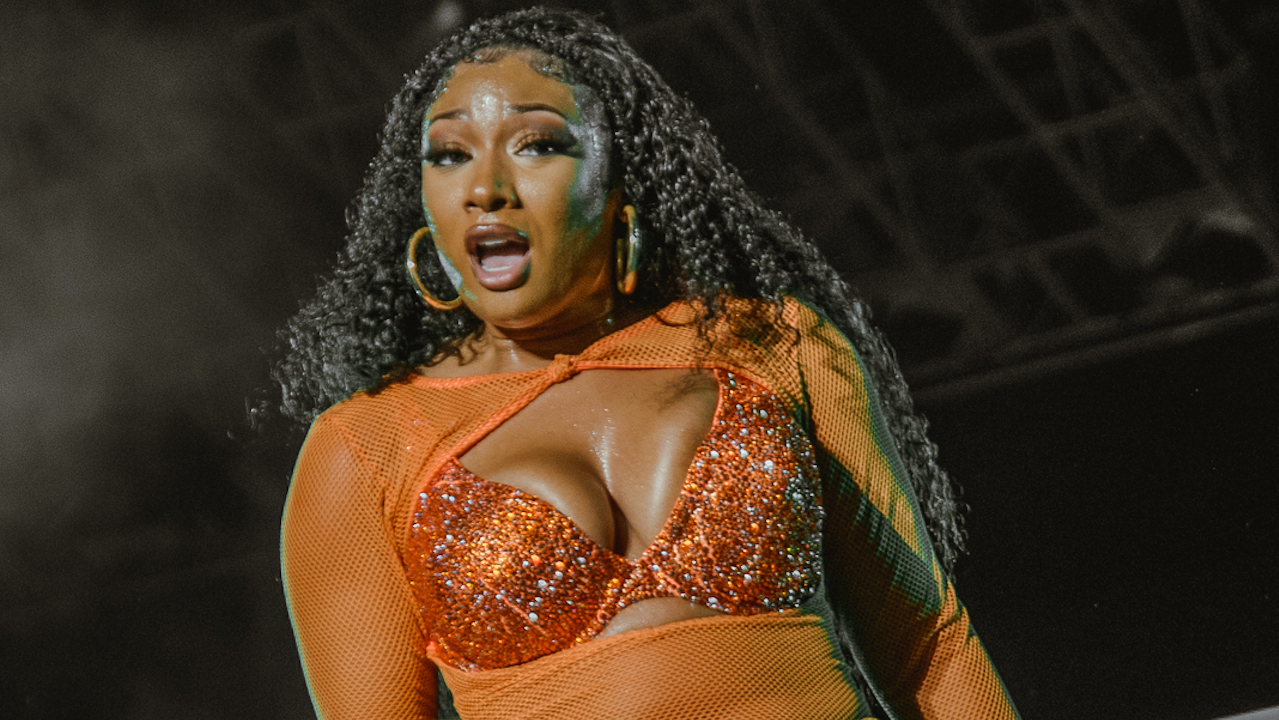 In the clip, Meg is greeted by a fully nude Sarah Sherman, with the Houston Hottie proclaiming: “Sarah, bitch, do you know you are completely naked?” She then goes on to add, “Your whole WAP is out,” in reference to her hit song with Cardi B.

Meg will likely perform a few songs from her newest album Traumazine, which dropped on August 12.

The project bowed at No. 4 on the Billboard 200 with 66,000 total album-equivalent units sold in its first week, marking her fifth consecutive Top 10 placement on the albums chart.