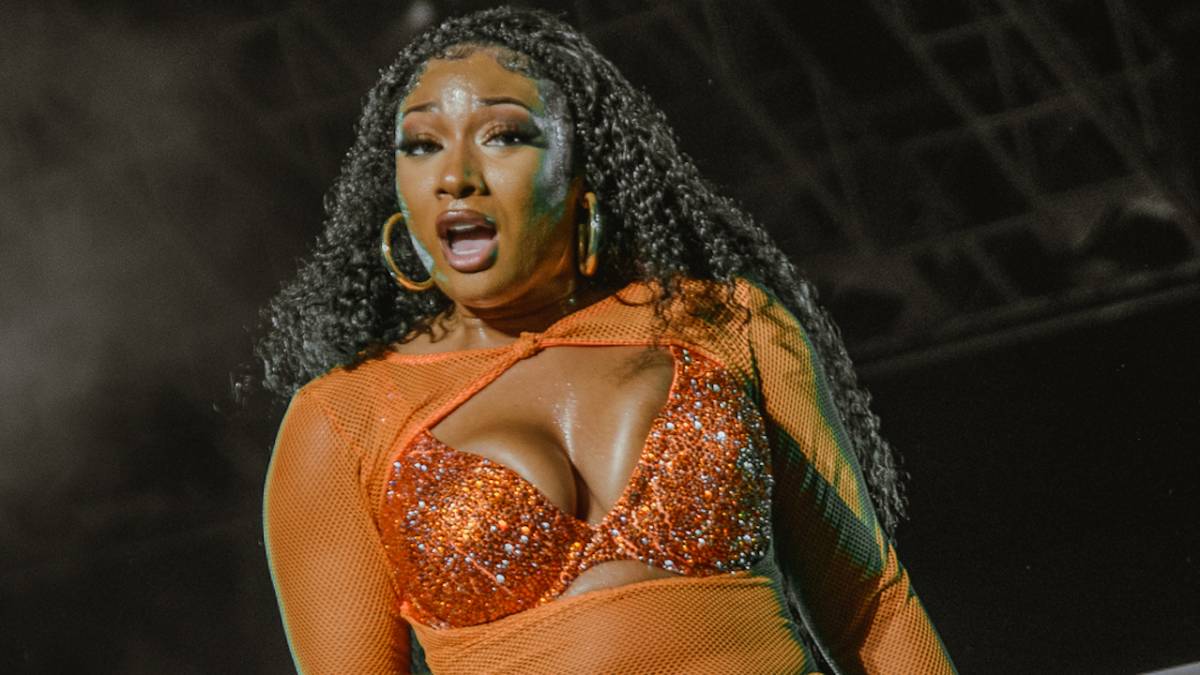 Houston rapper Megan Thee Stallion may have secured a role in Netflix’s fan favorite series Stranger Things. She teased the possibility via a post on her Instagram account.

According to reports, the hint included a series of photos, four of which show her standing in front of a building. A fifth photo, the one that’s raising eyebrows, shows Meg standing in front of what looks like a green screen while holding a card that reads Stranger Things. Another photo appears to show Meg sitting in a director’s chair in a dressing room with “Netflix” written on the back.

In February, Netflix renewed the much loved show for a fifth and final season. The science fiction show based in the 1980s is scheduled to drop next summer.

While no further details were given, it wouldn’t be a big leap for fans of both Megan and Stranger Things to expect to see her in the upcoming season. Recently, Megan has appeared on such shows as Good Girls, P-Valley and She Hulk: Attorney at Law. 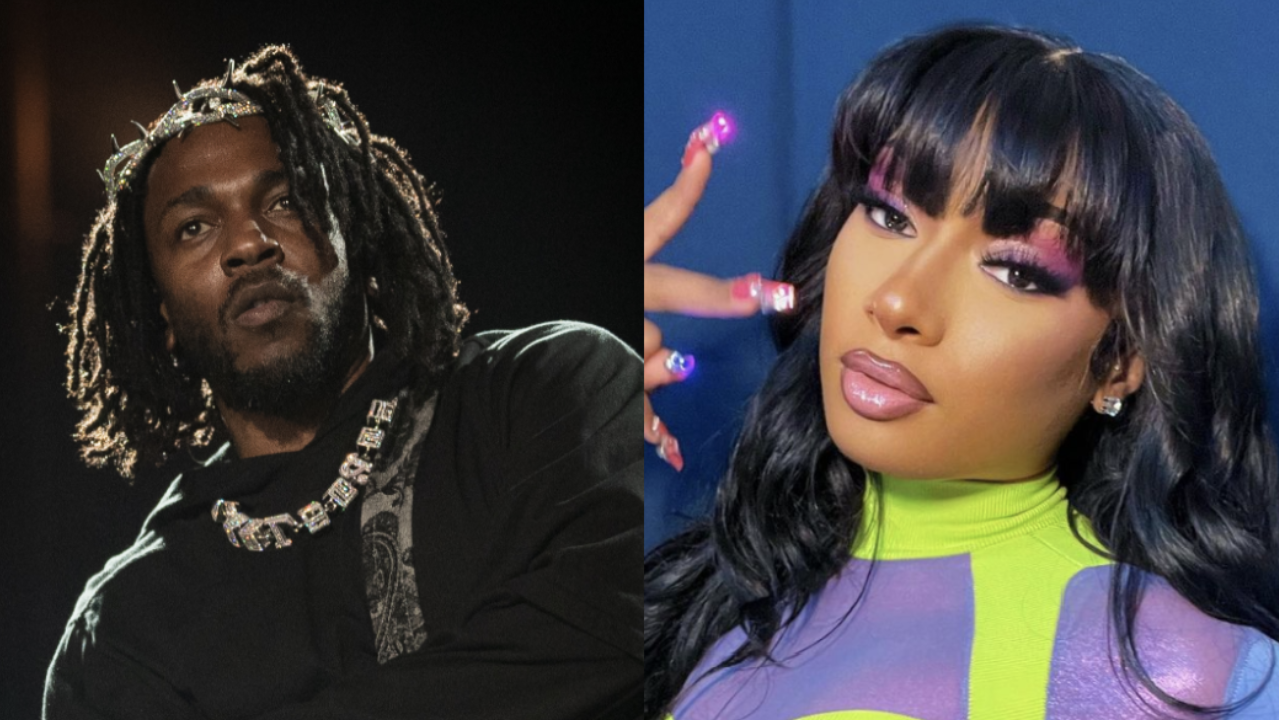 The 28-year-old rapper stole the show in a post-credits scene of the Marvel series, twerking alongside Jennifer Walters (Tatiana Maslany) while her “Body” hit booms through the room’s speakers.

“Oh you are way more fun than my last lawyer,” Meg said while Walters quickly responded matter-of-factly. “I will kill for you, Megan Thee Stallion.”

For season 2 of the Starz drama P-Valley, which follows the employees at a fictional strip club called The Pynk, Meg portrayed a famous rapper known as Tina Snow — which is also one of the Houston rapper’s alter egos.

However, Meg has made it clear her music is still front and center. The platinum rap star released the song “Plan B” in June, which debuted at No. 29 on the Billboard Hot 100 while charting at No. 7 on the Hot R&B/Hip-Hop Songs list.