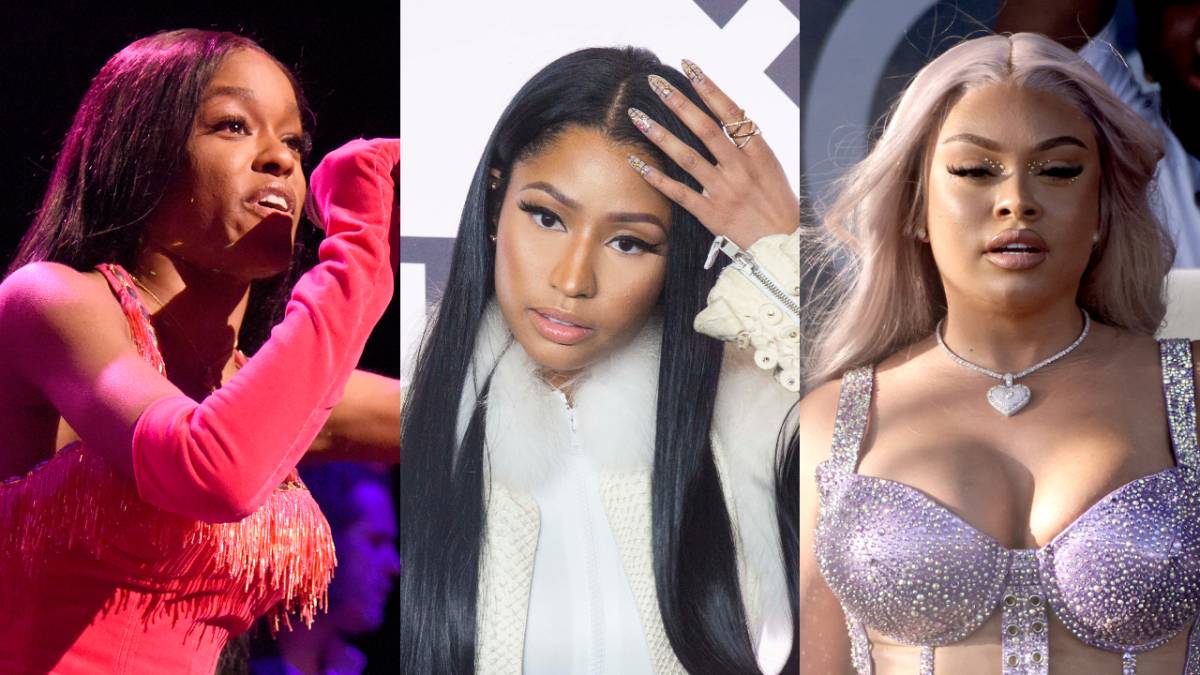 Latto and Nicki had exchanged words on Twitter on Thursday (October 13) after the latter scolded the 2023 Grammy Awards for placing her “Super Freaky Girl” single in the category of Best Pop Solo Performance rather than in any rap categories.

“I have no prob being moved out the RAP category as long as we r ALL being treated FAIRLY, If [‘Super Freaky Girl’] has [2 billion views] moved out RAP then so does Big Energy,” the Queen rapper tweeted, referring to Latto’s Billboard-topping single.

“ANY1 who says diff is simply a Nicki hater or a troll. I’d actually LUV 2 c a more street record win- male OR female! IJS rightIsRight.”

Latto ultimately responded by tweeting: “Damn I can’t win for losing… all these awards/noms I can’t even celebrate,” which led to the two taking personal shots at each other.

Azealia Banks took to Instagram to share her thoughts on the public scuffle and said Nicki needs “serious help” for the way she’s treated Latto online.

“The Barbs need to petition to get Nicki Minaj some rehab and mental health services through the Grammys music cars program,” she wrote. “It’s becoming painstakingly clear that this woman needs serious help, because this level of anger is not normal at all.”

She continued: “It’s getting scary watching her spiral like this with a child in tow… Like imagine how lonely and confused her kid feels hearing her scream and rage 24/7. There’s no way he’s getting the attention/love he needs from her when she is this consumed with anger. I feel really really bad for the kid. Clearly other women are more important to her than he is.”

Azealia went on to say Nicki’s Twitter feuds ultimately fed money into the pockets of the “men invested” in women rappers like Latto, and that she should “go to rehab” for the sake of her son.

“The girls are stunting on you with the lavish birthday parties, magazine covers with their kids,” she wrote. “All you have for papa bear is a bag of frozen wingettes and a can of crisco. Get it together sis you look extremely low class. boring ass crybaby… shut up. Go on love and hip hop with all this weak shit. For fucks sake.” 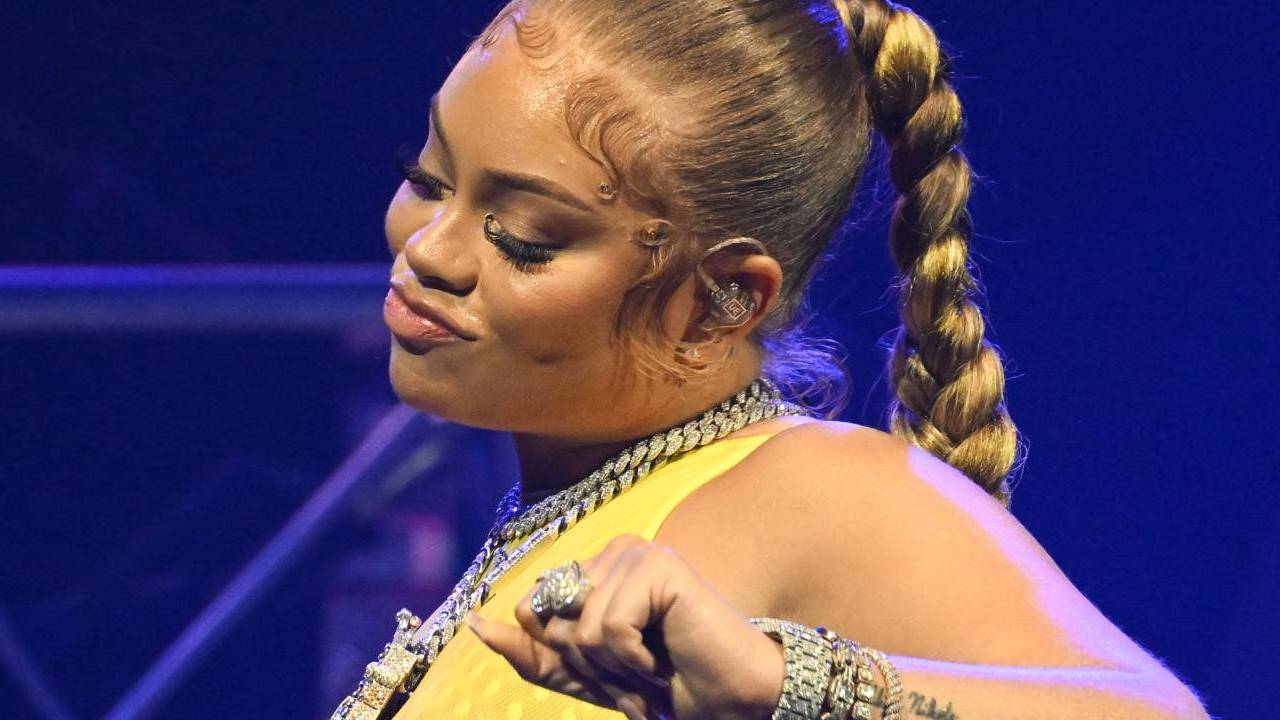 Azealia Banks then elaborated more on her stance in a video posted to her Instagram Story.

She added: “And we didn’t step in to help her. We let her suffer, like Chaka Khan is suffering and we’re not stepping in to like fix it or try. This woman Nicki Minaj is suffering and it’s like c’mon what are we gonna do? Just like laugh at her?”

The feud between Latto and Nicki became especially ugly once the pair started direct messaging each other, with the former referring to the latter as a “Karen.”

“This Karen has probably mentioned my name in over 100 interviews. She waited in line for Pink Friday w|her Barbie chain on, bangs, pink hair,” Nicki Minaj wrote on Twitter, “but today, scratch off decides to be silent; rather than speak up for the black woman she called her biggest inspiration.”

She then shared a DM from Latto in response to her initial Grammys complaint that read: “I agree w you however because of where we left off ion think u need to bring my name/song up to prove ur point,” referencing a recent phone call between the two of them.

Latto replied to Nicki Minaj’s tweet by calling her out for her “ongoing subtweets” while branding her a “bully” who’s “older than my mom.”

She added: “I’ve ignored countless subtweets since March and instead addressed u in the dm. You’re asking why I didn’t speak up in ur defense… it’s the same answer I gave u when u asked why I didn’t congratulate you. Ur literally older than my mom tryna be a bully @NICKIMINAJ.”