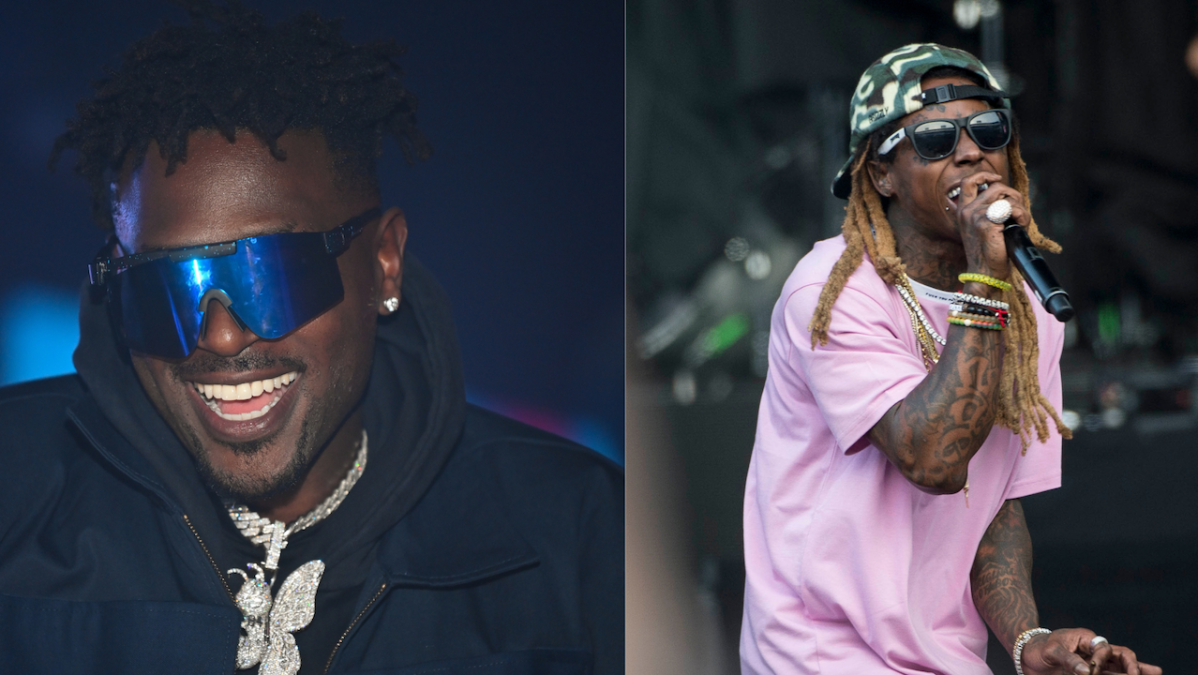 A Florida music promotor has alleged that former NFL football player Antonio Brown tricked him out of $500,000 by saying it was for Lil’ Wayne.

According to reports, the lawsuit was filed on October 6th in Sarasota County Circuit Court and states that Brown used Weezy’s name to procure a contract for $100,000. Furthermore, the complaint claims Brown breached an “exclusive artist agreement” between the two parties.

It further states that Brown sold the company’s owner, Ryan Kane, a fake high-end watch to the tune of $160,000.

The suits also alleges that Antonio Brown defrauded Secure the Bag Entertainment out of $175,000 in fake expenses and that he made lewd comments of a sexual and racial nature to several STB execs, who felt threatened by those comments.

The expenses include Brown spending $87,000 to rent a Los Angeles recording studio for five hours and about $8,500 to fly in Brown’s entourage on a private jet.

The problems started when the company refused to pay for those expenses.

Kane said he considers Antonio Brown nothing but a “liar and a thief.” According to Kane, he gave Brown a $150,000 advance to sign with his company, believing he would shoot a video to promote “Cracked,” a song he did with Lil Wayne. 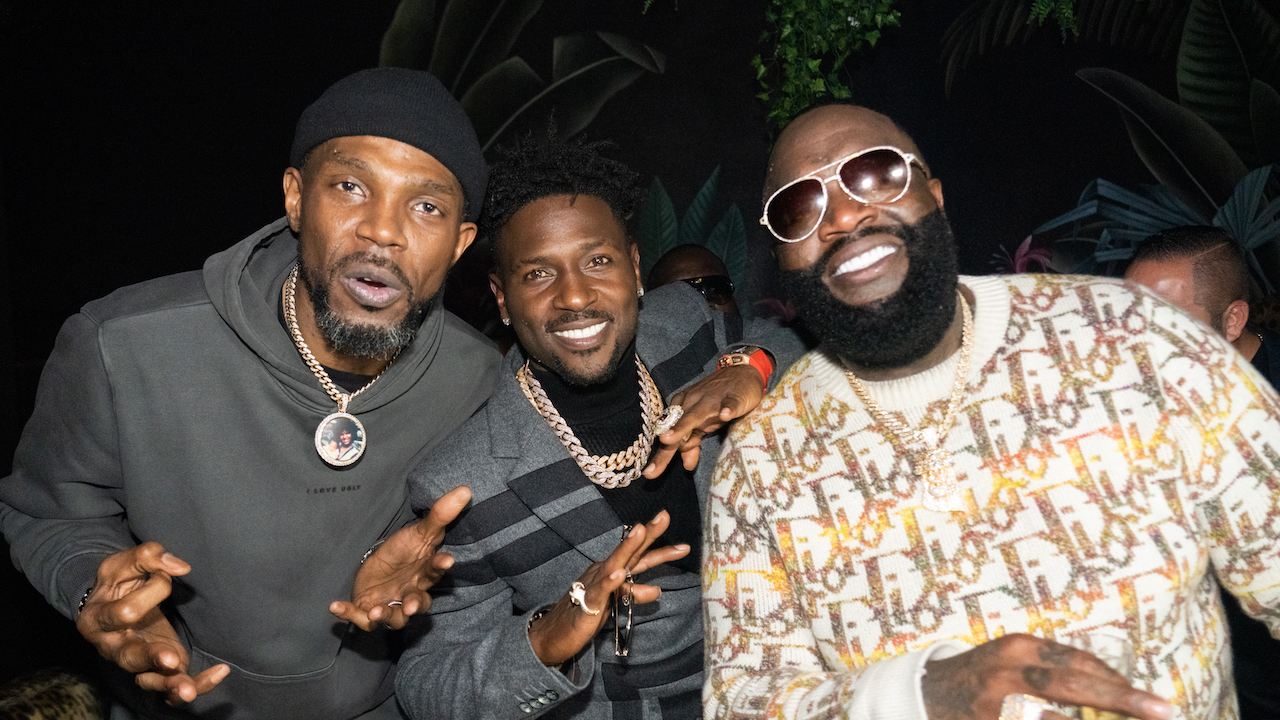 Kane says he was then informed that Lil’ Wayne wanted to be paid “$250,000 in cash” and that Brown would receive the money for Wayne. Things became contentious when Brown allegedly threatened Kane saying, “the check better be good.”

In an interview with HipHopDX Antonio Brown shared his admiration for Lil Wayne and how he has been an inspiration to the pro baller who raps under the moniker AB.

“I remember bumping Lil Wayne’s Drought and Sqad Up mixtapes,” he said. “That’s when Lil Wayne was showing you that his craft was for real. I had the same feeling [walking off the field in January].”

The lawsuit is but the latest in a string of controversial happenings that have befallen Antonio Brown since he famously left the field during a Tampa Bay Buccaneers win over the New York Jets in January of 2022. Since that time, Brown has been accused of exposing himself to and being rough with a woman at a hotel in Dubai.