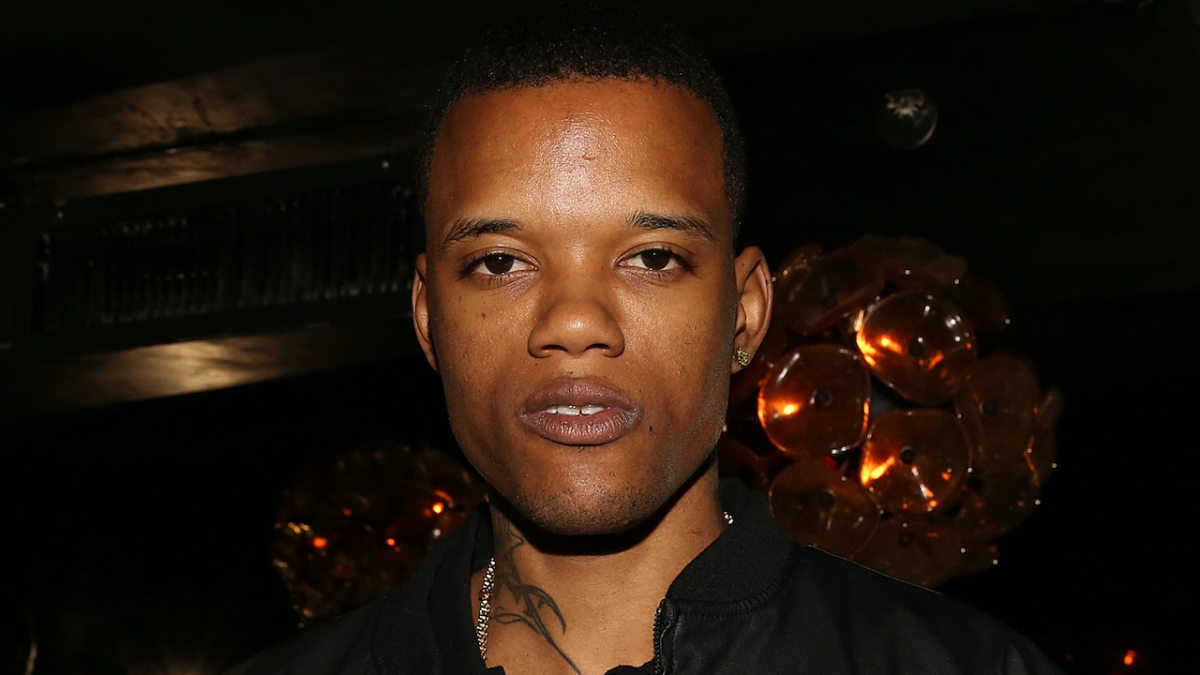 Rich Boy has reportedly been arrested on domestic violence charges.

According to AL.com, the Mobile, Alabama rapper — real name Marece Richards — was booked on Friday (September 30) on two third-degree domestic violence charges, with one of the charges specifying harassment and the other assault. Jail records showed he was still in jail on Sunday (October 2).

NBC 15 News reported the arrest was made as the result of the 39-year-old physically fighting with his own parents.

A video circulating online shows a shirtless Rich Boy involved in some sort of confrontation, although it’s unclear whether it’s related to his arrest. In it, the rapper can be seen walking around holding a pair of long-handled loppers suitable for trimming branches.

y’all remember Rich Boy? this is him now. he was arrested for assault and domestic violence charges against his parents pic.twitter.com/wKXvgx3P9l

Rich Boy is best known for his hit single “Throw Some D’s,” which peaked at No. 6 on the Billboard Hot 100 in 2006. The song was heavily remixed, with André 3000, Lil Wayne, Rick Ross, The Game, Jim Jones and more adding verses to it.

“Throw Some D’s” appeared on Rich Boy’s 2007 self-titled debut album, which debuted at No. 3 on the Billboard 200 after selling 112,000 copies in its first week. Big Boi, Keri Hilson, Lil Jon, David Banner and John Legend also featured on the project.

His last album Featuring was released in 2015. Speaking to VICE earlier that year, Rich Boy talked about his versatility and expanding his life experiences.

“I feel like the future of music is a mixture of everything, like a melting pot,” he said at the time. “There are so many recipes you can come up with. I can fit country and rap, rap with electronic. I can put electronic with country. I can mix it up. I can go listen to some ancient Chinese music and mix it with something, and it’d be something we’d never heard of before.”

He added: “I want to have more experiences in life than the average man. I always want to be expanding, experiencing something new. I think that’s what keeps me young.”