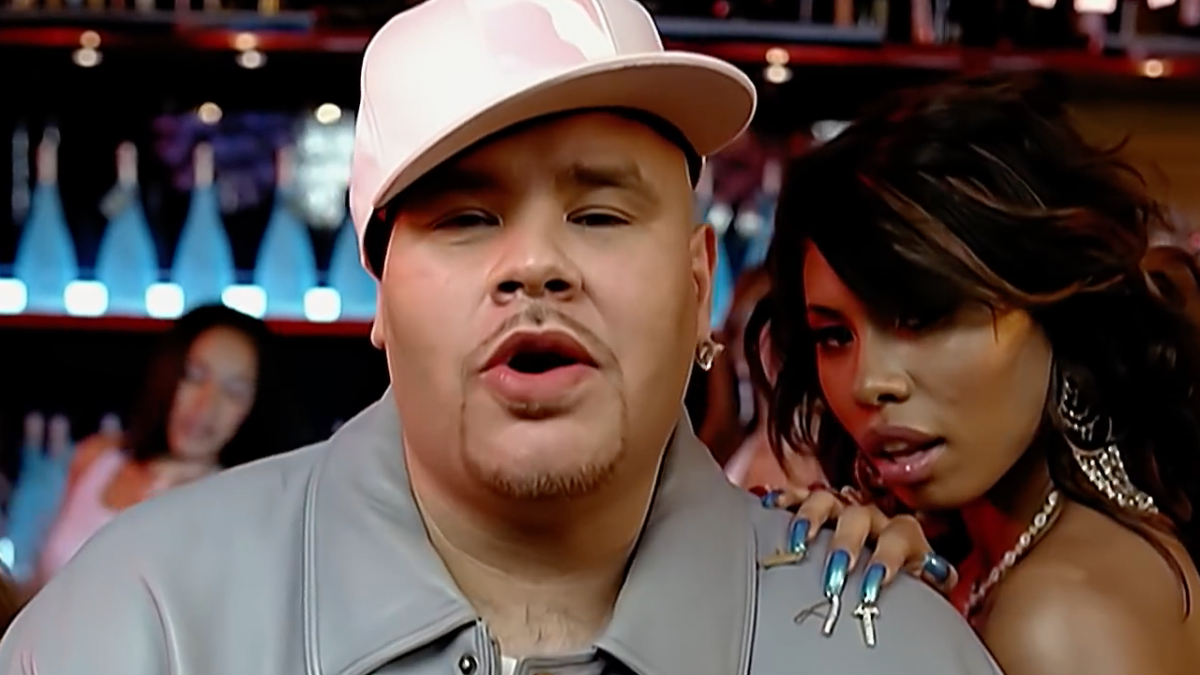 Fat Joe has revealed the backstory behind his iconic “Lean Back” dance moves.

The Bronx rap legend spoke to HipHopDX on the red carpet at the 2022 BET Hip Hop Awards last week, revealing the inspiration came from Jamaican music.

“The same time that I recorded it [was the first time I did the dance],” he said. “At the time, Jamaican music was really, really killing ’em. And I said, ‘I need something to rockaway, lean back.’ So when I made it, I made the dance for it. The same time.”

He added: “We knew off rip, that thing was outta here. Every now and then you make a song that’s like, ‘Oh no, this is gone. This is outta here.’ Yeah that was it.”

Fat Joe also talked about his cameo in 2003’s Scary Movie 3 and explained how meeting Kevin Hart on the set of the movie led to him appearing in the “Lean Back” video.

“I wrote those bars and I’m more than happy to have wrote them,” he said. “That’s where I met Kevin Hart and Anthony Anderson on the set of that – he was like an extra. And so I met [Hart], I thought he was funny and he was telling jokes.

“Then like two weeks later, I shot ‘Lean Back’ and I called him up. I said, ‘Remember the little funny guy? Let’s get him in the video.’ So he came in ‘Lean Back’ and that was his first big moment. Scary Movie made that all happen.”

Released in 2004, “Lean Back” peaked at No. 1 on the Billboard Hot 100. The Remy Ma-featuring, Scott Storch-produced song appeared on Terror Squad’s second and final album, True Story.

In December 2019, writer Bee Quammie claimed she was the inspiration behind “Lean Back” after Fat Joe saw her doing the dance.

“I snuck into a Club Bed in Miami when I was underage, was dancing during the reggae set, and Fat Joe asked me to teach him the dance I was doing,” she wrote in a tweet at the time. “It was the rockaway, and he recorded ‘Lean Back’ the next week.

“I had told my brother about meeting Fat Joe, then literally a week later he told me he had something to play for me. He had downloaded ‘Lean Back’ off Napster.”

When someone told her Fat Joe owes her money for taking the dance, she replied: “He owes Jamaica money! I remember this ’cause I was a kid and Jamaicans were furious and I think a few artists made songs about it too.”