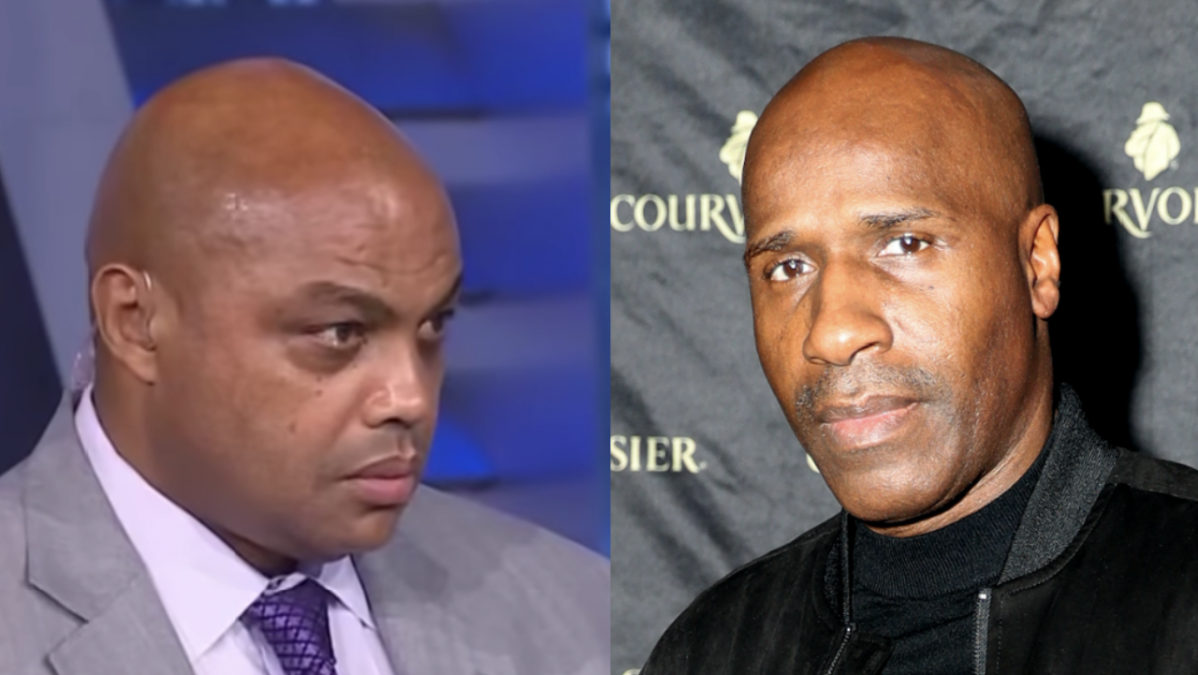 Willie D is confident in his fighting ability — even at 55 years old — and he doesn’t care about the size of his opponent either.

During a recent episode of Geto Boys Reloaded, the Geto Boys rapper stated he could “beat the brakes off” NBA Hall-of-Famer Charles Barkley and “dominate” a potential street fight between the two.

“Dominate outside of the boxing ring, I’ll fucking destroy him,” Willie asserted as Scarface implored him to lean into the potential viral moment. “Like a fight, fight where anything goes, I’d beat the brakes off Charles Barkley ass. Beat the muthafuckin’ breaks off him, put ’em on and beat ’em off again.”

Although, Willie D isn’t stepping into any sort of celebrity boxing ring for free either. He said the only way he’d face-off with a Barkley or any other celebrity that was on his bad side would be for a payday of at least $5 million.

“Celebrity boxing, to me, to put it out there like that… I don’t have anything to prove… If a muthafucka want me to get in the ring with anybody, we talking a minimum of $5 million,” he added.

However, the Controversy rhymer pumped the brakes on his dominating ways if the fight happened to be a regulated boxing match with rules because he believes “size does matter” as Barkley towers over him at about 6’6″.

The outspoken rapper doesn’t flinch with his words and he recently lambasted the late Queen Elizabeth II following her death while labeling the monarch as an “old hag.”

“What’s up, family? Free game: people swear that they’re real and want honesty. They try to come off as good and decent,” he said while filming himself in his car.

“But let some wicked, old, murderous, kidnapping, colonizing, goofy hat-wearing, racist-ass hag kick the bucket, then all of a sudden they want to express condolences for the family and adulation for the deceased. I feel nothing… but joy.”

Meanwhile, Willie’s Geto Boys brother Scarface recently spoke to HipHopDX about why he’s planning on exiting the music industry, putting some of it down to not being properly compensated for his music in the streaming era. 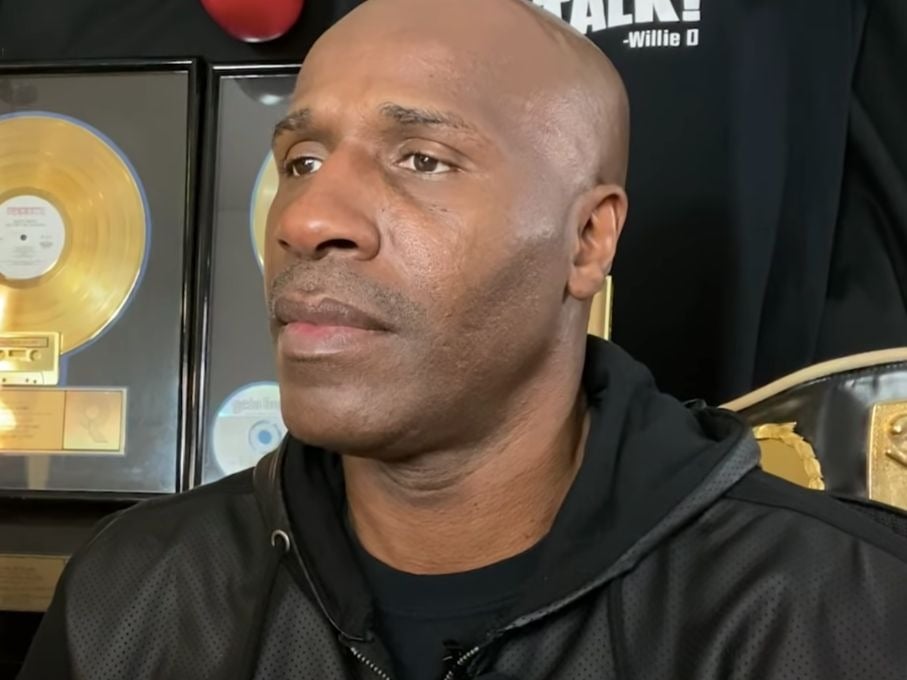 “Whatever they pushing is fine with me, but I don’t like the way they’re monopolizing on the streams,” he told DX. “And you know for a fact that the labels are in conjunction with the streaming platforms.

He added: “And that’s what they’re doing to the music game. I know the major labels are involved, they in it. Because if they got less than a penny, they wouldn’t do it. People need to see this. Even if you’re streaming a billion fucking streams a month, you’re definitely doing it big. But other artists don’t stream as much. You can’t make a living off of this shit, so I’d rather do something else in my life.”