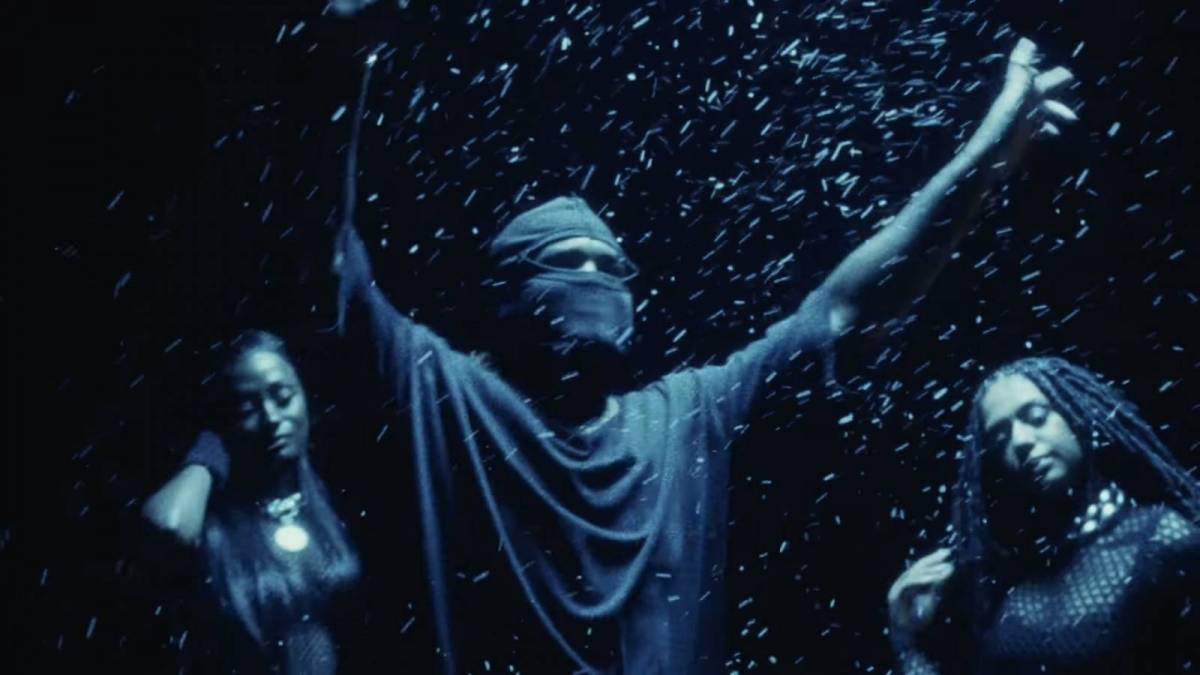 Vory has released the official music video for his latest single titled “Mind Games,” and he’s getting off his bars while barely showing his face. Check it out below.

The Loris Russier-directed video was unleashed on Wednesday (September 28) and finds the rapper keeping up with his mysterious persona as he raps from the shadows about the mind games his lovers put him through.

Vory sings amongst his crew in one scene before jumping to the next where he’s getting his words off in between two women. The scene then goes to what appears to be a warehouse, where Vory joins back up with his crew.

The new video is the second visual to come from Vory this month, with the first being “Happy Birthday 2U” which shows the rapper cheating on his lady with her best friend on her birthday.

Vory’s Lost Souls came out in June and debuted at No. 1 on Billboard’s Heatseekers chart. It contains features from BLEU, NAV, BEAM, Landstrip Chip, Fresco Trey and his Donda collaborator Kanye West.

The relationship Vory has with Ye is a fruitful one as they spent a lot of time together working on multiple tracks on Donda and its sequel Donda 2. The mysterious Grammy-winner sat down with Complex, explaining his collaborative friendship with Kanye and why fans shouldn’t expect to hear much of him the rest of 2022.

“The person who made me realize my twisted thoughts weren’t so twisted was Ye, because we think alike. I was just talking to him today,” Vory said of their relationship. 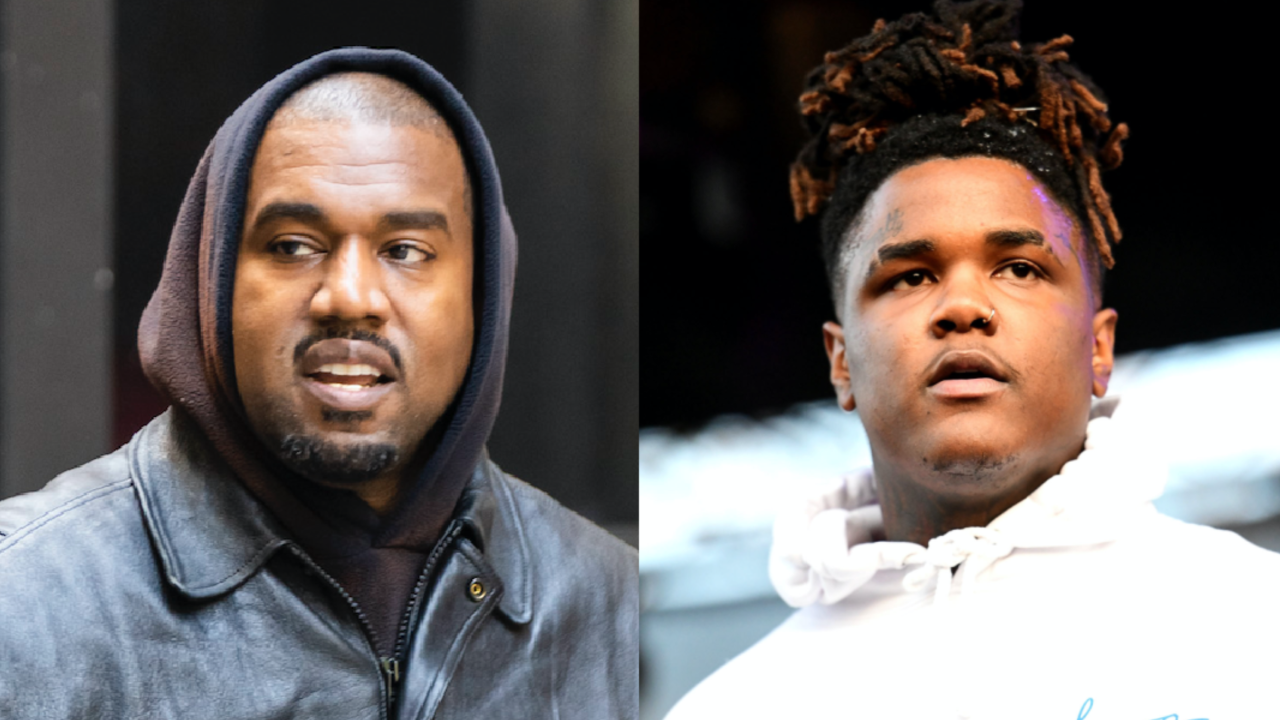 “We’ve been talking through my best friend who’s also his assistant, because he hasn’t been wanting to talk to anybody. He’s taking a year off, and he was like, ‘Damn, you think Vory is going to be mad at me if I don’t go to his release party?'”