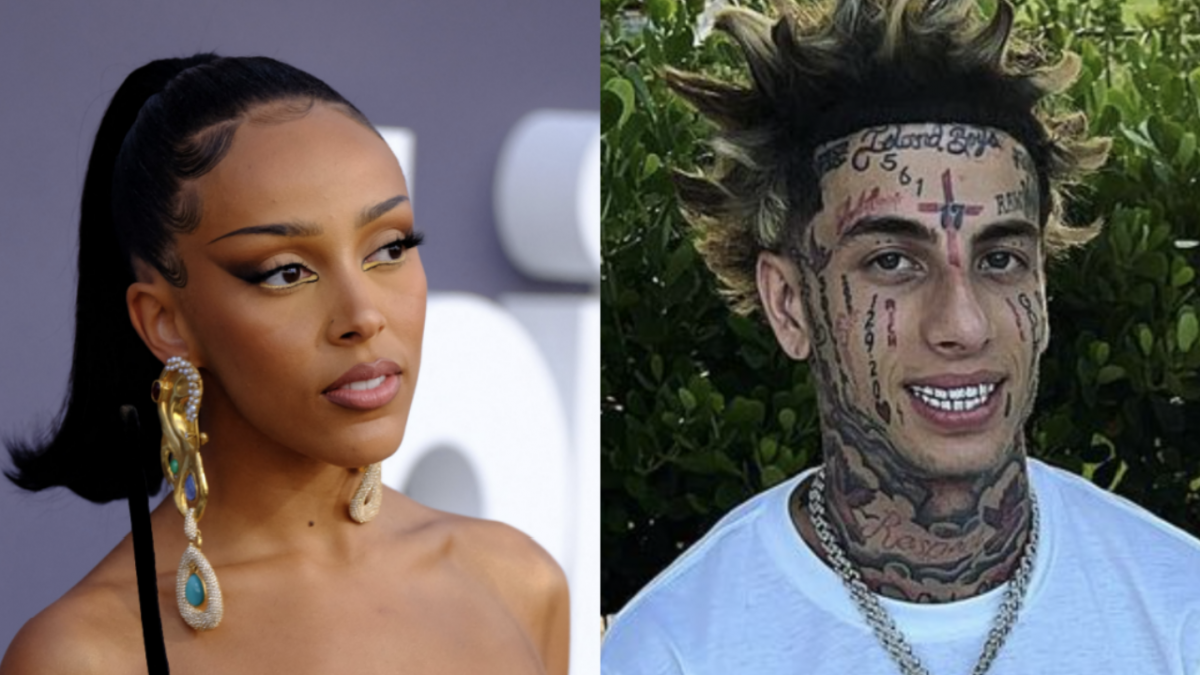 Doja Cat Angers Island Boy By Accidentally Joining His Live: ‘Look At Me!’

Doja Cat has become partially known for her outlandish social media antics and she recently found herself in the precarious predicament being stuck in a TikTok Live session with one of the Island Boys.

The “Say So” rapper didn’t want to be in the Live session and awkwardly asked Flyysoulja how she could escape the situation in the least embarrassing way possible and he wasn’t too thrilled about it.

Flyysoulja responded in disgust: “She wants to get me off the Live? Are you serious? Okay, do you actually want to get me off Live? Your attention span is too little, huh?”

He reached a new level of anger by the end of the viral 30-second clip where he screamed, “Look at Me!” As Doja Cat finally exited the session.

“She’s so valid for that,” One fan wrote in the TikTok comment section as another agreed: “Oh he was hurt hurt!”

As for Doja Cat’s music, she recently trolled fans on Twitter about the artistic direction of her follow-up to Planet Her.

“I’m not doing a german rave culture album you guys i was pranking the outlet that interviewed me about it,” she clarified on Twitter. “I’m doing an R&B album Straight R&B no rap at all. 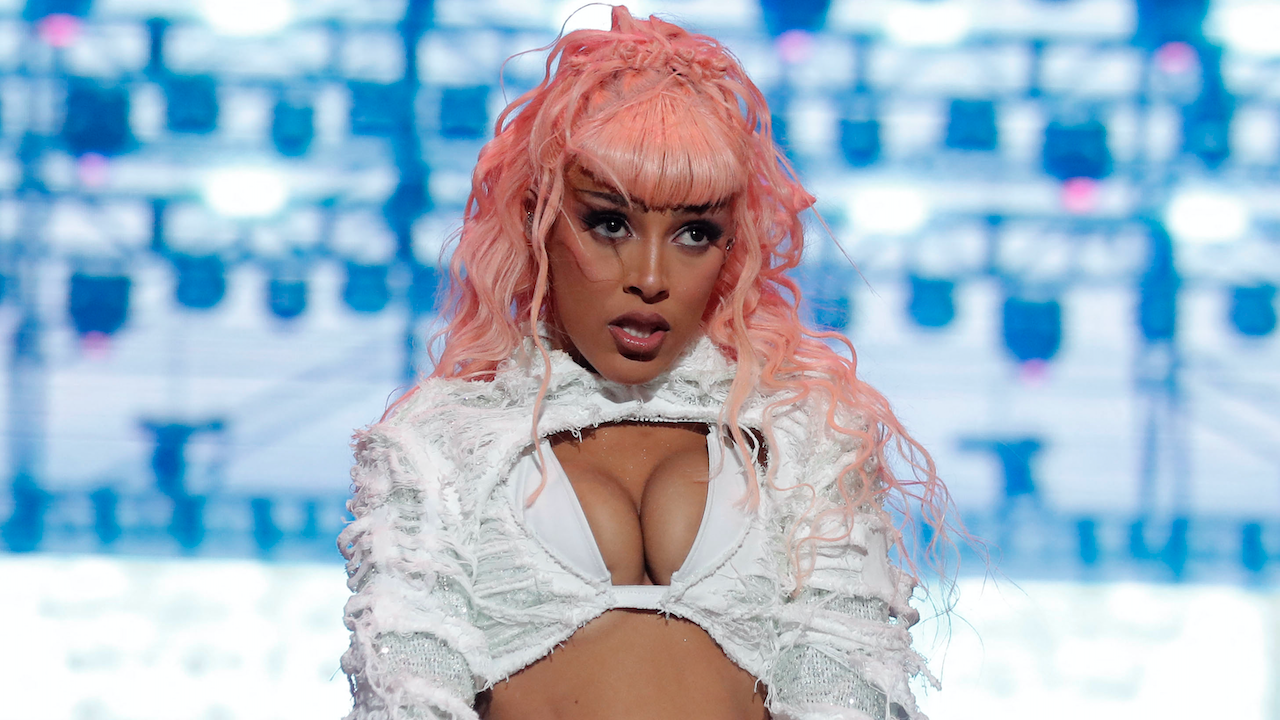 Doja Cat continued: “jk its r&b im gonna rap on it tho stg there’s only gonna be one rap verse on it though and its gonna be 8 bars.”

For her final twist, the Grammy-winner said the truth is that she’s making a rock pivot and is learning how to play guitar.

“I’m so tired of playing around on Twitter… I am putting out a rock album,” she said. “It’s going to have emo jams and the name of the album is Rock Out Volume 1 The Abyss 5000. So keep on a lookout for that. I will be dying my hair… I am entering a rock phase and I hope everyone enjoys.”