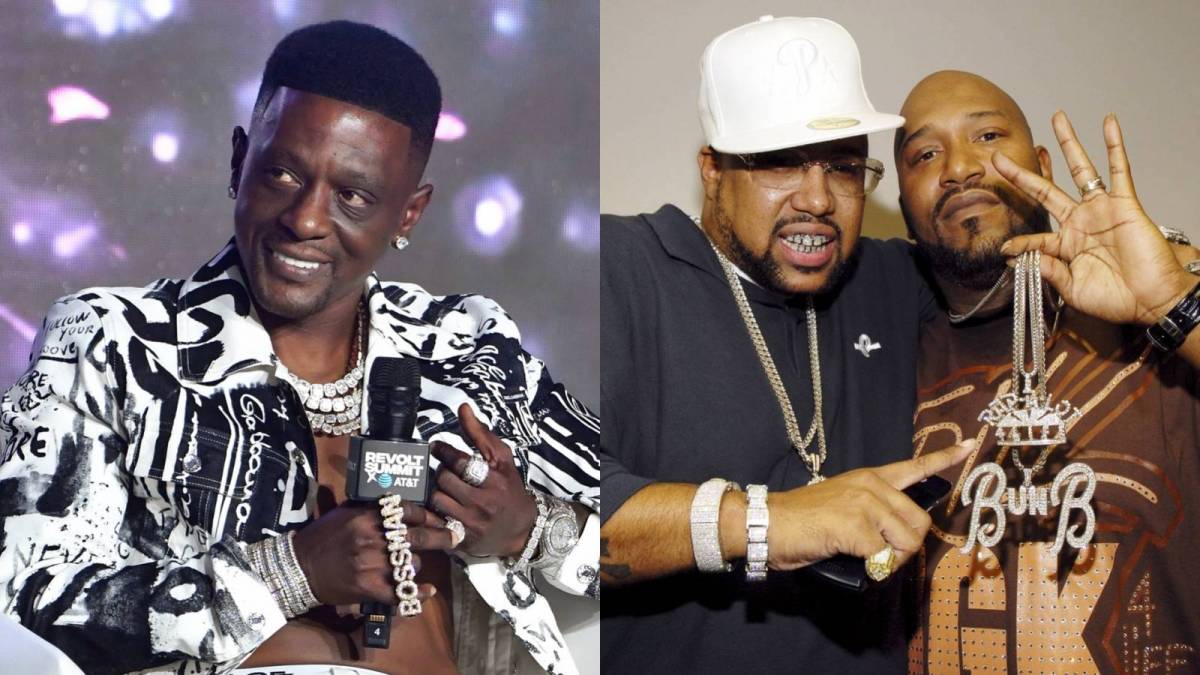 Boosie Badazz has a long history with UGK’s Bun B and Pimp C dating back to when he signed with Pimp’s Trill Entertainment in 2001 fresh off a short stint in jail.

The Baton Rouge native joined B High TV last week for a sit down where he reflected on the “Int’l Players Anthem” rappers taking a neophyte Boosie under their wings and showing him the ropes of the music game.

Boosie recalled the late Pimp C never being impressed with his work which continued to push him toward greatness in just about any facet of life. He even applied those same concepts he learned from Pimp to the businesses he runs today.

“He always made me better. I could never satisfy him,” he explained. “Even a bitch I’d bring around, ‘The bitch need to get her feet right.’ Like damn, I thought this bitch was fine. I’m trying to show her off.

“But he made me better, like he’d come in there and listen to some shit and be like, ‘It’s iight. You can come funkier than that, n-gga.’ I use that as a CEO now I use those tactics.”

The “Wipe Me Down” rapper makes no shortage of headlines and he’ll continue his press tour with an upcoming appearance on Drink Champs, which should deliver plenty of fireworks. N.O.R.E. teased that a link-up with Boosie was coming in the near future.

“Finally got to speak wit Boosie and it’s time for me to celebrate him his movie his book and his career !!! We got ya back !!!!” N.O.R.E. wrote on Twitter.

In a second tweet, he wrote: “I promise u @Drinkchamps and @BOOSIEOFFICIAL interview going to go up up!!!! I can’t wait!!!!” 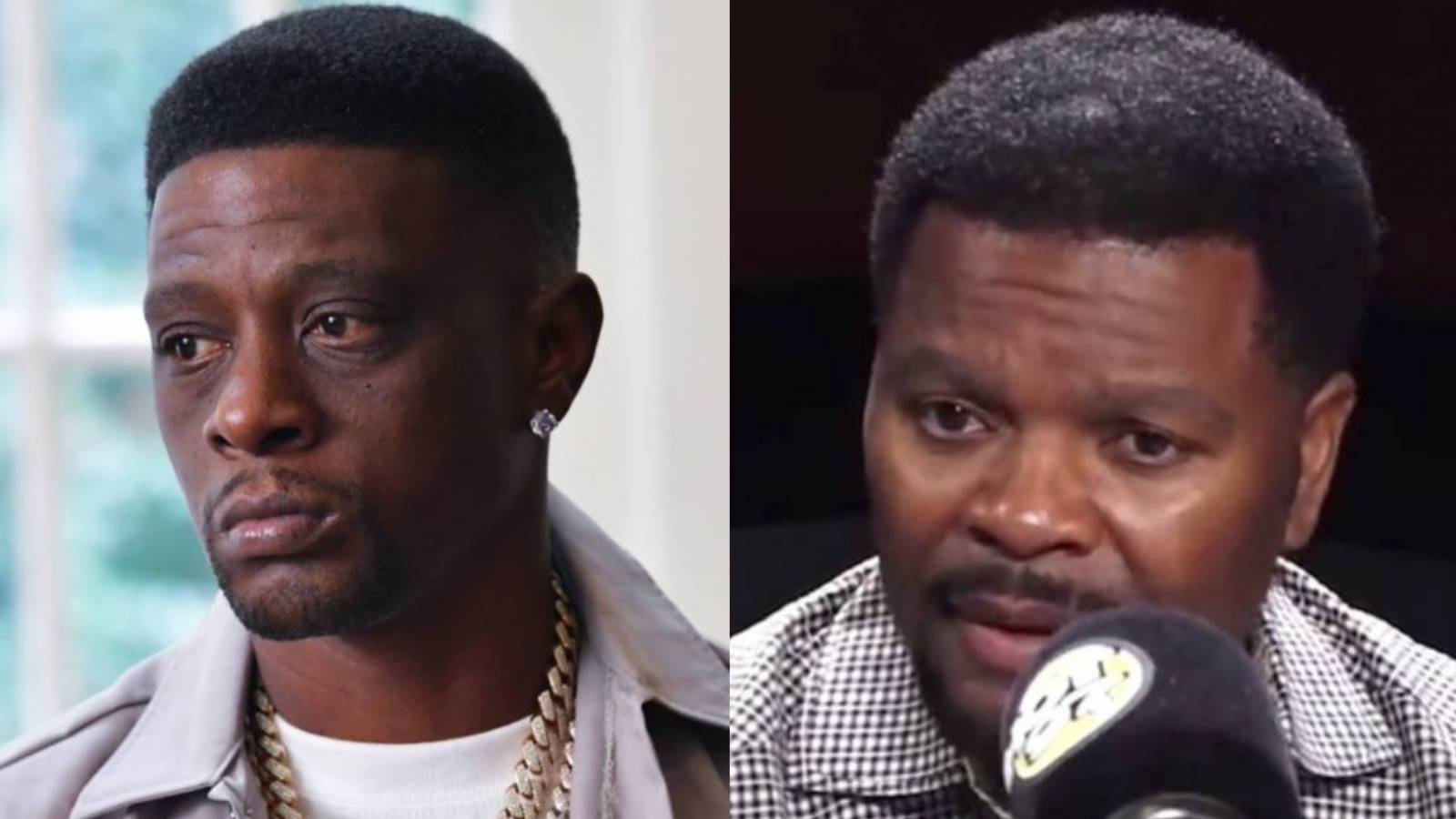 Haddish had relayed to TMZ that she’s relieved the lawsuit is behind her but all of her upcoming gigs had been canceled as a result of backlash relating to the lawsuit.

Boosie took notice and tweeted: “@TiffanyHaddish I CAN’T PAY YOU WHAT THEY WAS PAYING YOU BUT I GOT A CHECK N I WOULD LOVE TO PAY YOU TO MAKE A COMEDY WITH ME WHAT THEY DID TO YOU MIGHT BE CAREER CHANGING, DONT LET THIS SLIDE, this a billion dollar lawsuit SIS !YOURE A STAR U CAN PRODUCE YOUR OWN MOVIES.”