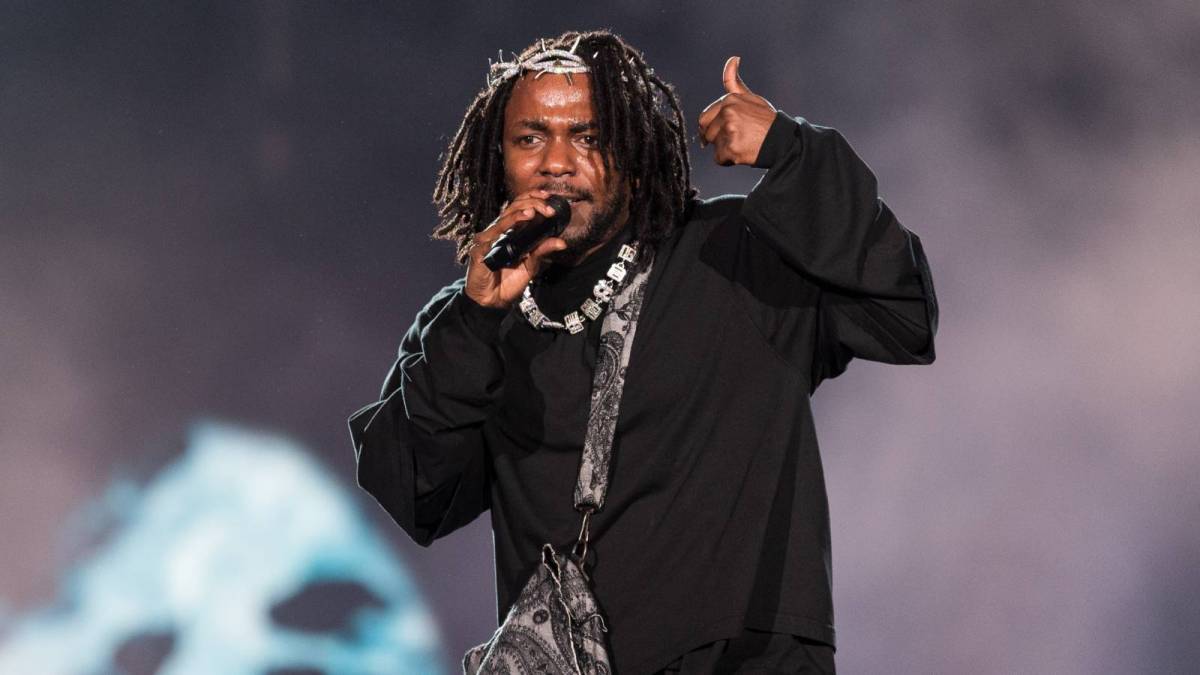 “stepper pieces,” the caption read along with a link to the merch, which includes t-shirts, hoodies and a five-panel hat. Curiously, no branded N95 masks were available.

Kendrick Lamar released Mr. Morale & The Big Steppers — his highly anticipated follow-up to 2017’s Pulitzer Prize-winning album DAMN. — in May. It served as his final album for Top Dawg Entertainment, his longtime label.

Since then, he’s been on an extensive tour in support of the project and will make his Saturday Night Live debut in October. Unsurprisingly, Lamar has found great commercial success with Mr. Morale & The Big Steppers.

Last month, Chart Data announced it was the first rap album released in 2022 to reach one billion streams on Spotify. The only project that matched his streaming output was The Weeknd’s Dawn FM, which hit a billion streams in March and then surpassed two billion streams shortly after. 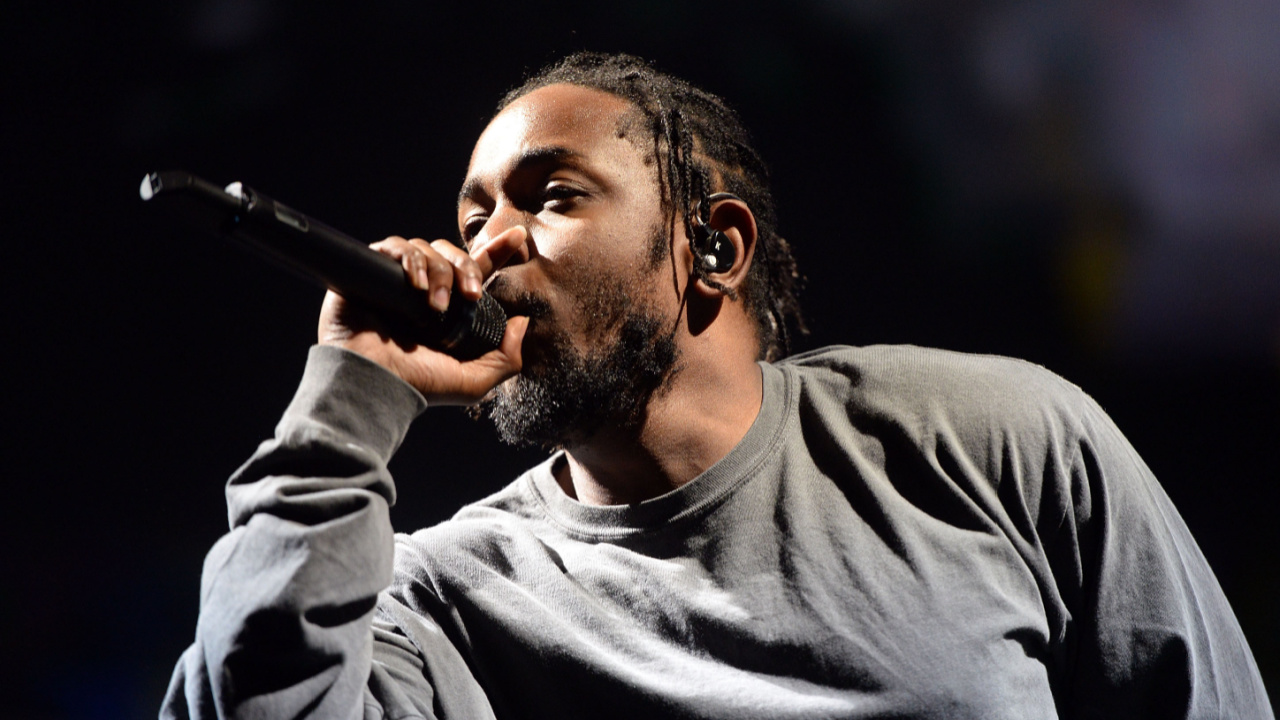 The Compton MC added an Emmy to his trophy case in September for his participation in the Pepsi Super Bowl LVI Halftime Show.

Meanwhile, Kendrick Lamar and Megan Thee Stallion are among the artists that have been announced as musical guests for the upcoming season of Saturday Night Live.

The acclaimed comedy sketch show is set to return for Season 48 on October 1 and has revealed that K.Dot will kick the season off while Top Gun: Maverick star Miles Teller will play host for the night.