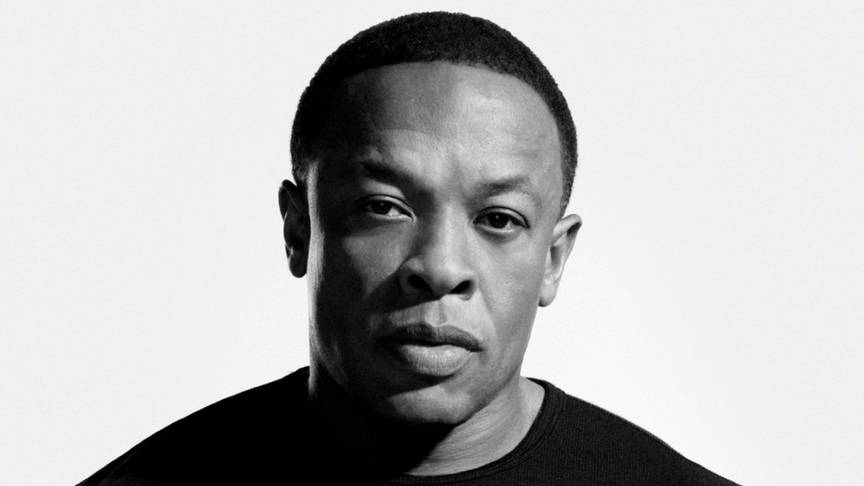 The epic, West Coast-themed performance boasted appearances from Dr. Dre, Kendrick Lamar, Eminem, Snoop Dogg, 50 Cent and Mary J. Blige and was the most Hip Hop-centric performance in NFL history. Despite Dre’s stoic demeanor onstage and decades of experience rocking a crowd, he admitted he was anything but calm.

“It made me extremely nervous,” he said. “I don’t know if I’ve ever been that nervous before. Not only that, I don’t know if I’ve ever looked more forward to a Monday morning. So it’s the preparation and making sure you have the right people around you. All of these people came through for me, and everybody was extremely enthusiastic about the show. We had a good time, although it’s a lot of things and a lot of people you have to depend on.

“You’re talking about at least 3,000 people that you have to depend on to get this show right for 13 minutes. So it is an extreme amount of pressure, but it’s fun at the same time. When it’s done, it’s like goosebumps, bro. I got goosebumps, especially from the reaction that we got from the show, and especially being able to do the show with all of my friends.”

Dr. Dre also had some advice for Rihanna prior to the Big Game, which is scheduled for February 12, 2023 at the State Farm Stadium in Glendale, Arizona.

Like millions of Rihanna’s fans, Dr. Dre is confident she’ll be able to deliver a solid performance, even though he recognized the Super Bowl LVI Pepsi Halftime Show will be a tough act to follow.

“Oh, my God,” he said. “Let me tell you something, man. I actually just got the news that Rihanna’s going to do it, and I’m a super fan of Rihanna. I can’t wait to see what she’s going to do. I just like her and what she does, and her get down, and how she approaches her artistry and the whole nine. It’s fantastic. She has the opportunity to really blow us away. I know we set the bar extremely high.” 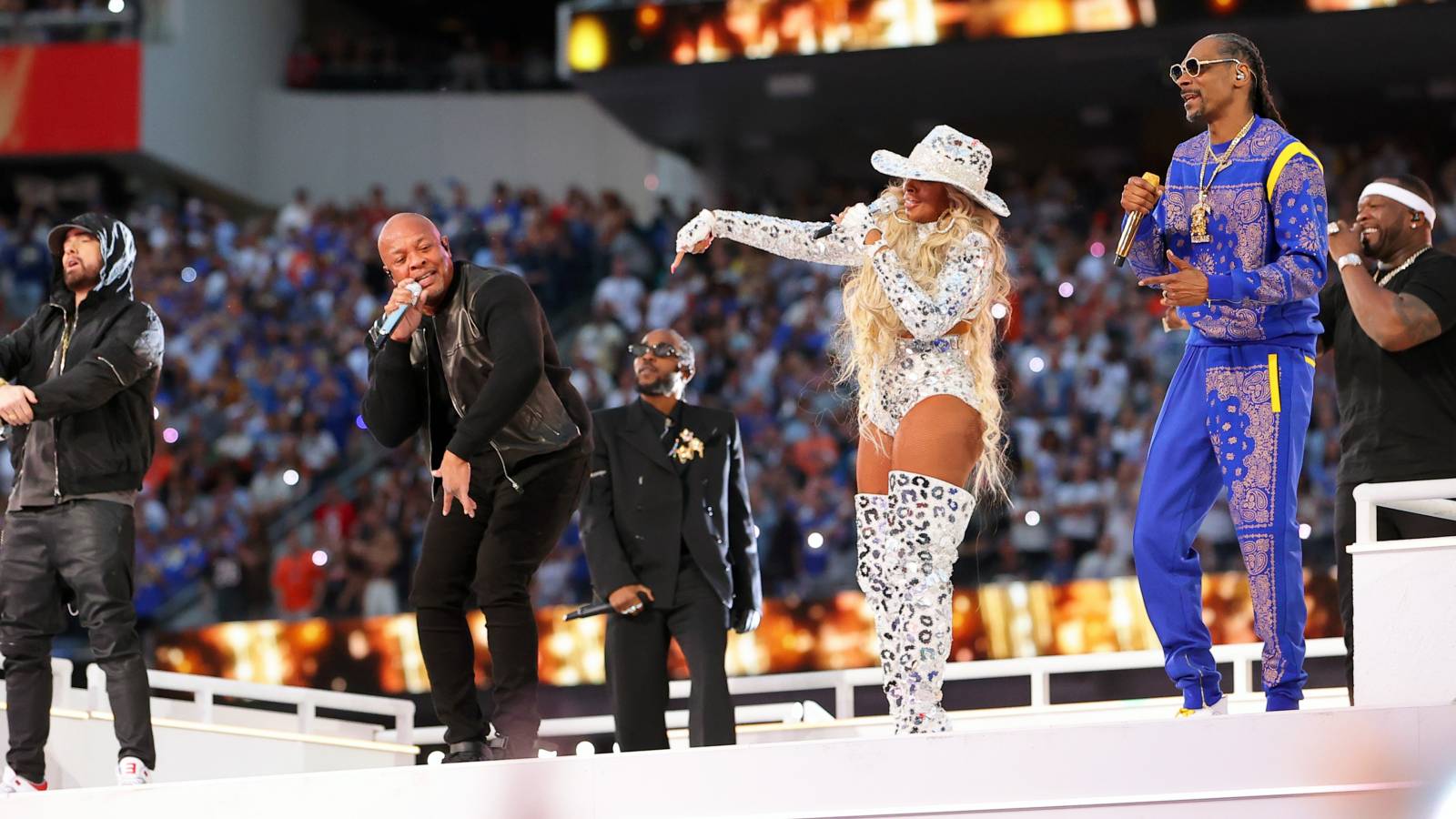 “We are proud to welcome Apple Music to the NFL family as our new partner for the iconic Super Bowl Halftime Show,” Nana-Yaw Asamoah, SVP of Partner Strategy for the NFL, said.

“We couldn’t think of a more appropriate partner for the world’s most-watched musical performance than Apple Music, a service that entertains, inspires, and motivates millions of people around the world through the intersection of music and technology.”