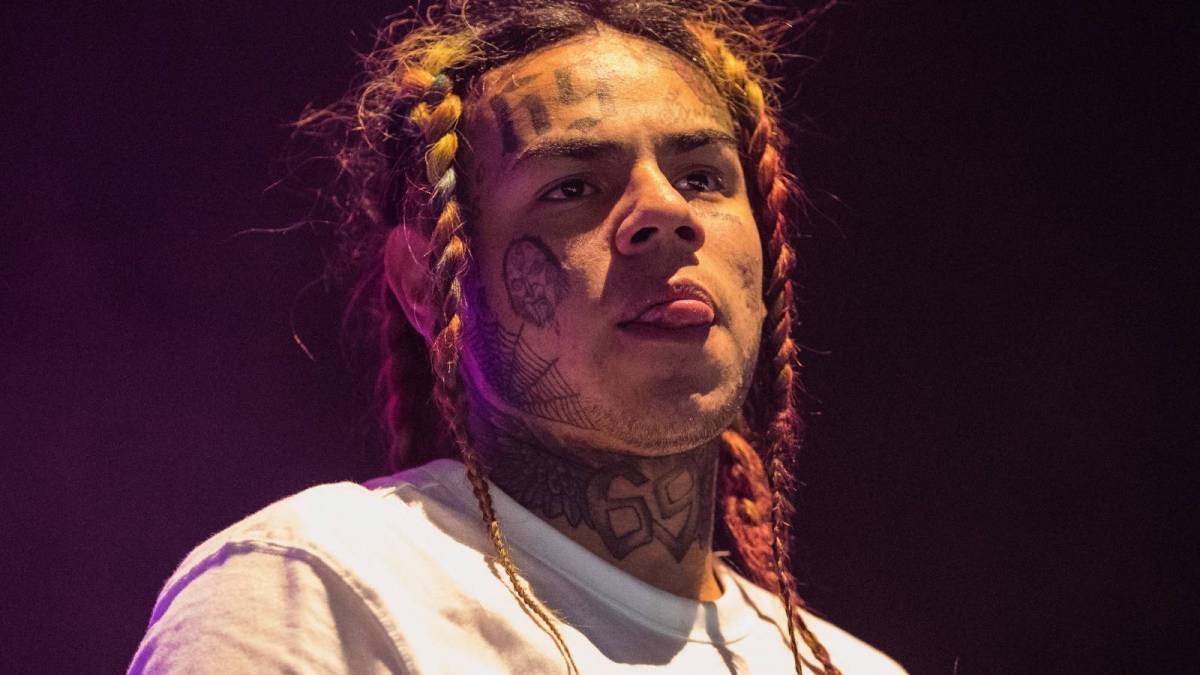 6ix9ine was reportedly involved in an altercation in a Dubai nightclub this week after allegedly attempting to assault a DJ for refusing to play his music.

According to Hollywood Unlocked, sources report 6ix9ine approached an unnamed DJ at the Soho Garden club in the Palm Jumeirah district in Dubai, requesting to have his music played.

A few minutes after the DJ refused, the “Zaza” rapper allegedly returned to the booth and attempted to hit him. That’s when what appears to be the club’s security crew got involved. A recently surfaced video of the incident shows several men attempting to pull 6ix9ine from the area directly in front of the booth, while he resists and tries to fight back.

At one point, the security detail can be seen attempting to keep another man from hitting the Brooklyn artist, after which 6ix9ine is seemingly escorted out of the venue.

Following the incident, the DJ in question reportedly mocked the rapper’s request, telling the crowd: “‘We don’t like snitches. No way am I playing a snitch’s song.”

The Soho Garden Palm Jumeirah is not an unusual stop for U.S. artists in Dubai. According to the venue’s website, it has been the site for performances by the likes of Meek Mill, Lil Tjay and Rick Ross, to name a few.

As for 6ix9ine, he responded to reports that he was beaten up badly during the altercation by sharing a video showcasing several pieces of jewelry and a large amount of cash in both US dollars and another currency.

If these reports are in fact true, this would mark the second time 6ix9ine has been involved in a nightclub altercation in as many months. In August, his girlfriend Rachel “Jade” Wattley was arrested after the rapper told Miami-Dade Police officers that she had assaulted him.

According to TMZ, officers saw the couple emerge from a Miami club while embroiled in a verbal argument. Officers observed marks on the rapper’s face and asked witnesses what happened. They learned Wattley had indeed hit 6ix9ine and attempted to grab his chain. 6ix9ine, however, refused to cooperate and didn’t want to press charges against his girlfriend of four years. 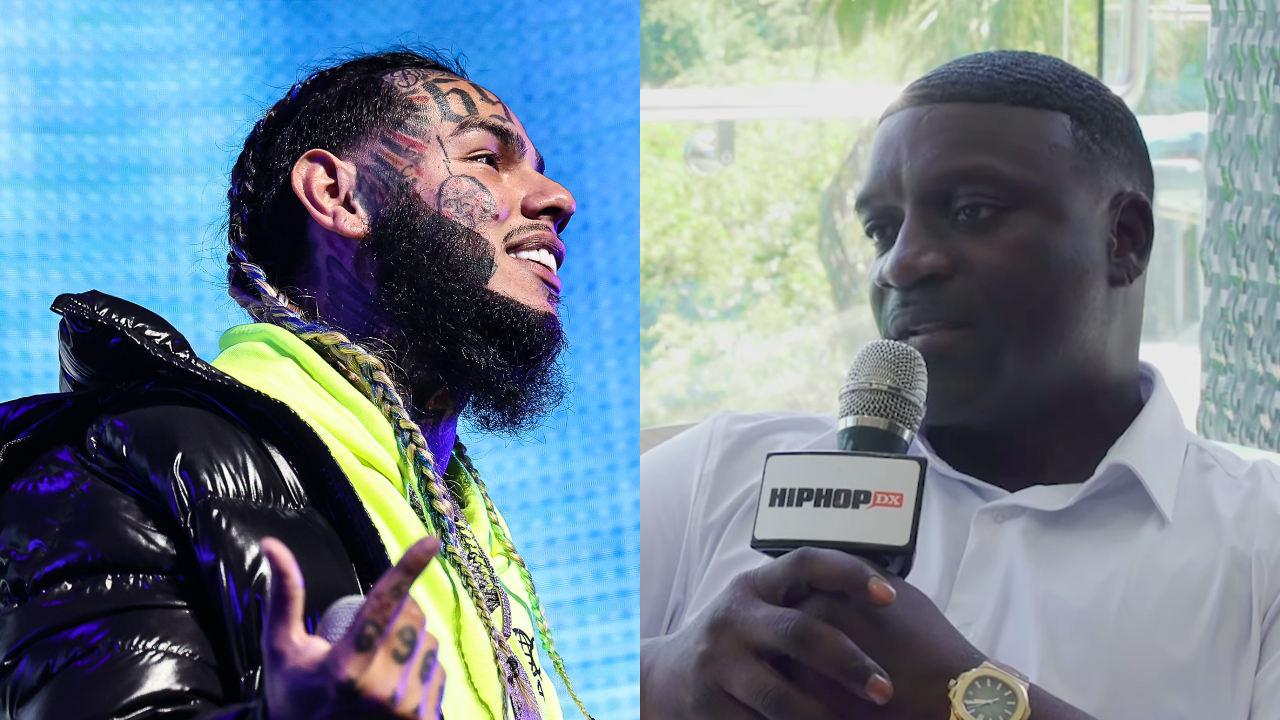 Akon Explains Why He Wanted To Mentor 6ix9ine

The controversial rapper has also spent the past few months dealing with the repercussions resulting from activity he engaged in prior to his 2018 arrest.

Last month, 6ix9ine was ordered to pay a total of $100,000 in punitive and compensatory damages to two men who were robbed by the members of the Nine Trey Gangster Bloods. Earlier this week, a judgement was issued ordering the rapper and member of his management team to pay Fashion Nova $350,000 for breaching a contract.

The fast fashion company filed its lawsuit in 2020, alleging that, just before the rapper’s 2018 arrest on federal RICO and firearms charges, 6ix9ine and his team entered into an agreement to promote Fashion Nova through his music and social media pages. The suit alleged that the rapper and his people were aware that he wouldn’t be able to fulfill his part of the agreement, but accepted a $100,000 advance anyway.

6ix9ine has taken responsibility for $39,000 of the money owed to Fashion Nova. However, he could be on the hook for the full judgement, if his co-defendants fail to pay.