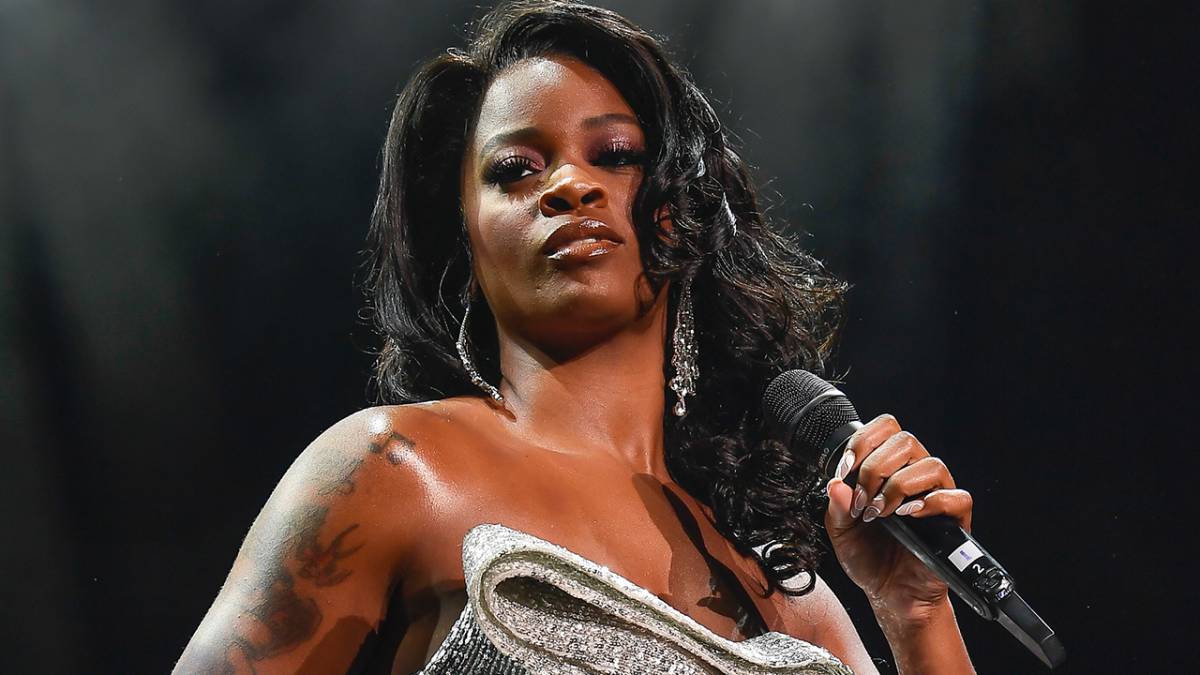 Ari Lennox has said she’s not trying to deal with the dishonesty that comes along with dating aspiring rappers looking to get on.

During a visit to The Breakfast Club, the Dreamville singer discussed an array of topics, such as the horrifying experiences she had dating struggling rappers. According to Ari, she’s careful when dating and asks questions.

“Exactly, and it’s the worse. It happens, but that’s why I learned with dating, ask specific questions, ‘Are you a rapper,'” Ari said as The Breakfast Club crew burst into laughter. “‘Do you play basketball?’ Like, I need to know specifically.”

She continued: “I will never be able to trust that you genuinely want to be here for me and not try to get to Cole or Dreamville or Interscope or like.”

Later in the conversation, Charlamagne Tha God asked Ari Lennox if there was a specific rapper that ruined dating for her, and she agreed there were a few.

“Oh, there’s so many,” she responded, laughing, to which Yee said: “People we’ll never hear of.”

Ari added: “It’s so many, right, people you’ll never hear of. Like they just won’t say it until you like them, like ‘Oh, I’m bout to go to the studio.’ What?! Why — like, when, what studio?”

Ari Lennox also confirmed she’s been in a relationship with someone who pretended not to know who she was, too. She brought up one story, in particular, where the person “always kinda diminished everything about me” and “pretended like the singing part didn’t even exist.” 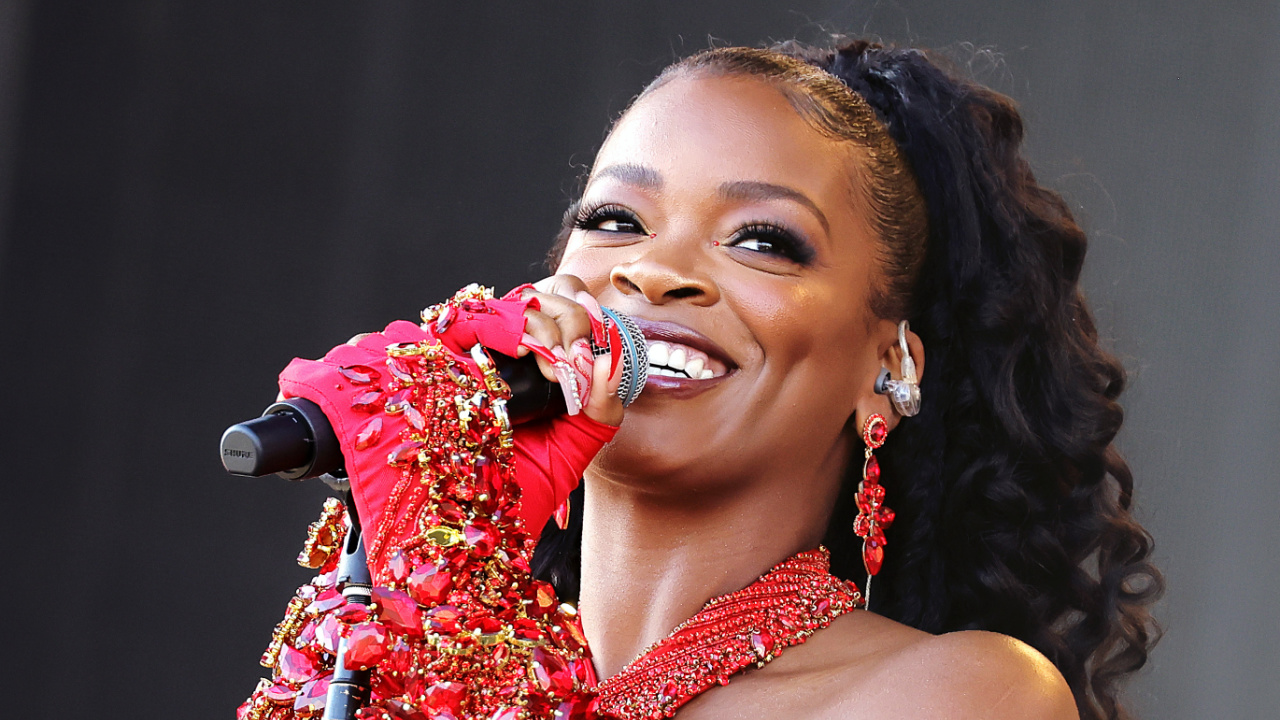 The Shea Butter Baby singer’s comments come after the release of her second studio album age/sex/location, which dropped on September 9. The 12-track album features Lucky Daye, Chlöe and Summer Walker.

According to texts shared with her label boss J. Cole, the album is based on the difficult time she’s had dating in the modern age.

“Trasitional space. Very vulnerable and codependent and validation seeking park of my life,” Ari Lennox wrote in her lengthy reply to Cole, who asked what the project means to her.

“I remember the countless times I was kicked out of dating apps because they didn’t think I was really myself, it reminded me of those age/sex/location days where I actually wasn’t being myself in those chat rooms. I spent so much time seeing the god and good in some abusive people.”

She continued: “What’s for me is for me and I’m complete on my own. This is my eat pray love journey.”

On Tuesday (September 20), Ari Lennox stopped by The Tonight Show to give a slow and sultry performance of “POF” and “Waste My Time” from her new album.