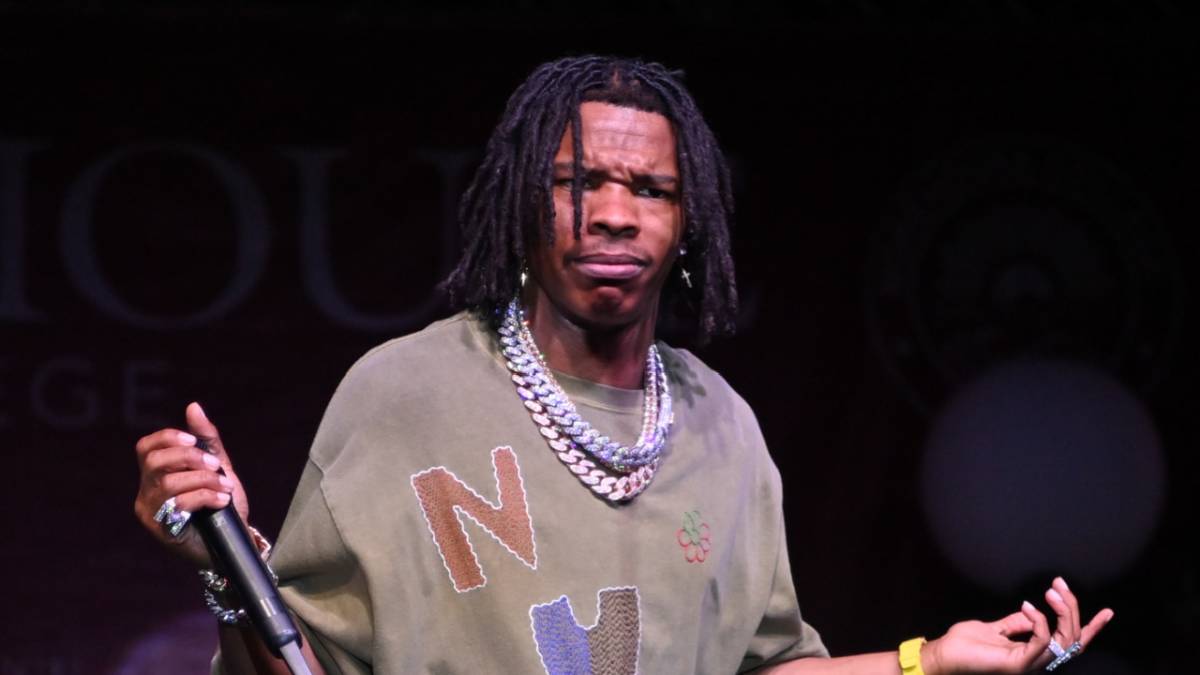 Lil Baby has made it clear he won’t be speaking on the controversy surrounding his canceled set at BreakOut Festival last weekend.

After fans got the news he would not be performing at the PNE Amphitheatre on Sunday night (September 18) due to him feeling under the weather, videos surfaced of him partying up in Las Vegas the night before he was supposed to perform in Vancouver.

On Tuesday (September 20), TMZ attempted to get some words out of the Atlanta rap star regarding the cancellation while he was out shopping in Beverly Hills. However, the reporter was unsuccessful in getting any answers as Lil Baby ignored her questions.

In the video, the reporter asks Lil Baby if he had anything to say to his fans who had an issue with him partying in Vegas as opposed to being sick. Instead of responding, Baby and his team pointed out random people in the street.

Lil Baby’s silence on the matter comes after he issued a heartfelt apology to his fans for the canceled set at the BreakOut Festival. The rapper claimed he was feeling the wear and tear from traveling on the road and performing.

“I would like to start off by saying I truly apologize Vancouver Canada, the Breakout Festival and to everyone who was in attendance!” Baby wrote on Instagram. “I have been going so hard these past few months without any breaks that it finally caught up with me and my body completely shut down. I owe you guys big time and will for sure make up for it soon.” 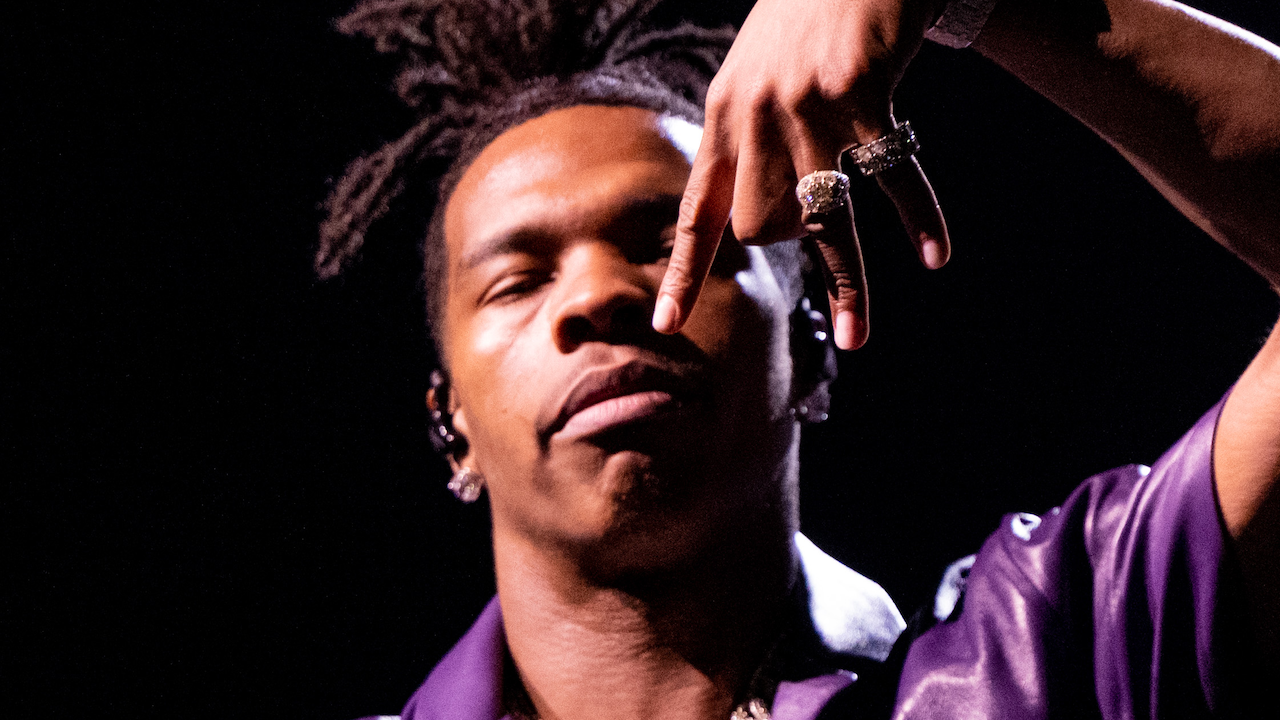 A group of fans at the festival rioted once news broke that Lil Baby wasn’t performing, with clips of teens going on a rampage circulating online. Footage shows them stealing alcohol and destroying property, including trash bins, merch booths, beverage stands and more, throughout the festival area.

“It was a giant fight between a bunch of people probably in their late teens,” a source told CityNews. “There were more than 15 cop cars there, ambulance, fire trucks, a bunch of people bleeding all around, police with rifles.”

Despite the unruly fans at the festival, the explanation Baby gave might have been accepted had he not been spotted partying with Travis Scott, DJ Drama, world champion boxer Canelo Alvarez and more inside Zouk Nightclub. He was there no less than 24 hours before he was supposed to take the stage.