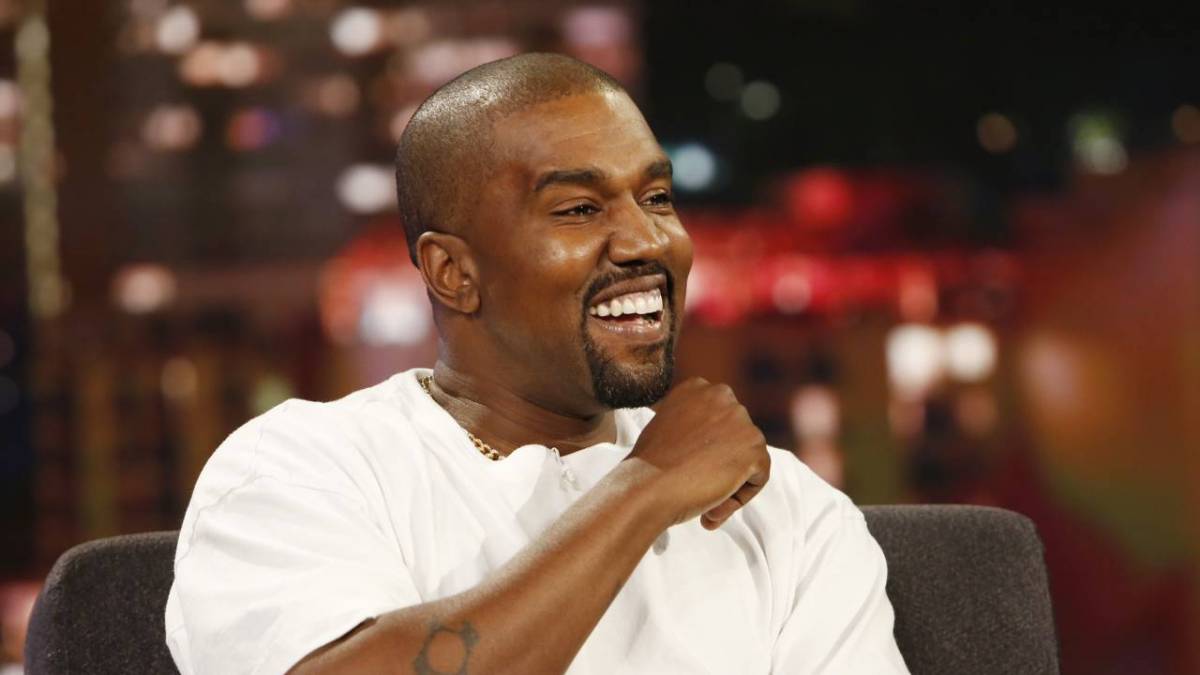 Kanye West has tried to create his own video game in the past and it looks like he could be at it once again.

The footage sees Kanye represented as a possible playable character. He tries on various oversized black outfits from the YZY Gap Engineered By Balenciaga collection out of the maligned Gap “garbage bags,” which makes the game essentially double as an ad for the brand.

The game is set in Japan as he walks around cities such as Shibuya and Shinjuku. Kanye previously name-dropped Shibuya on the André 3000-assisted “Life of the Party.” “Straight from Shibuya, on some zen,” he raps on the track.

It’s possible the YZY Gap world is a roleplaying server as part of Grand Theft Auto V much like Tee Grizzley’s Grizzley World and Lil Durk’s The Trenches. 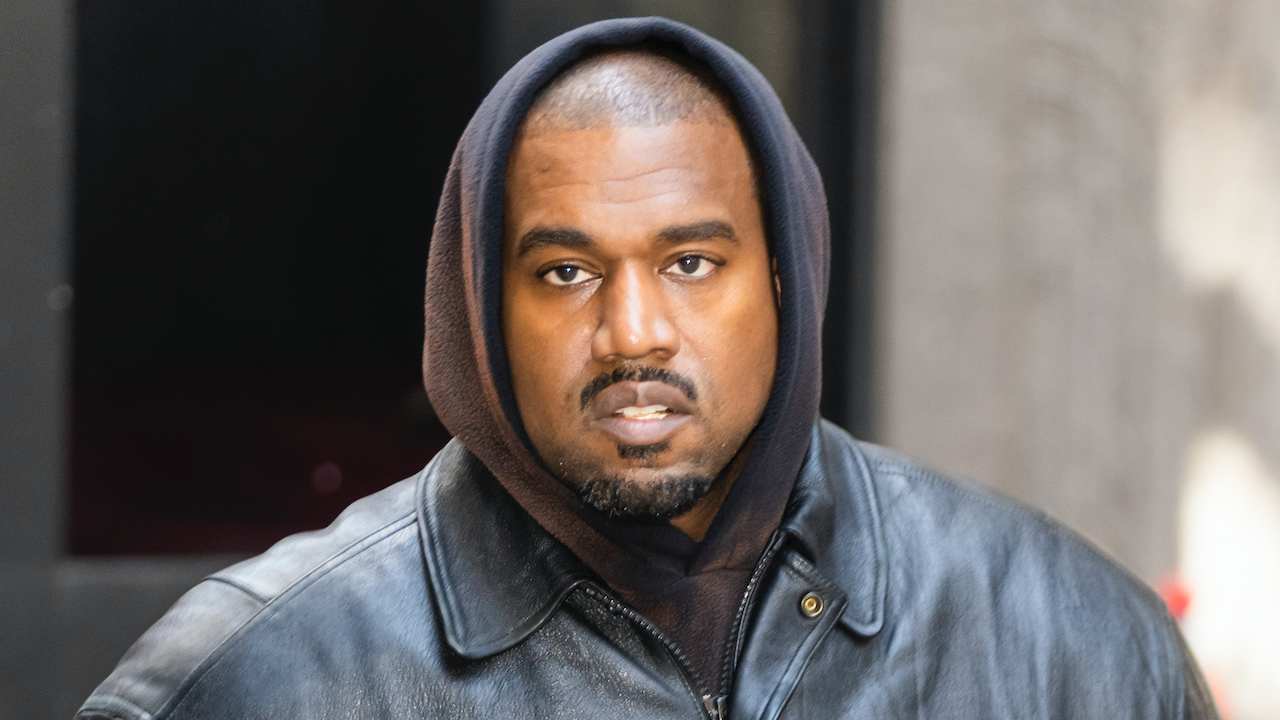 While he’s terminated his contract with Gap, it looks as if the YZY Gap Engineered By Balenciaga line will continue to roll out garments and the YZY SHDZ sunglasses that Kanye and just about every celebrity influencer he’s cool with have been rocking.

As far as the future of clothing goes, Kanye hopes to launch his Yeezy Supply stores where everything will cost $20 or less.