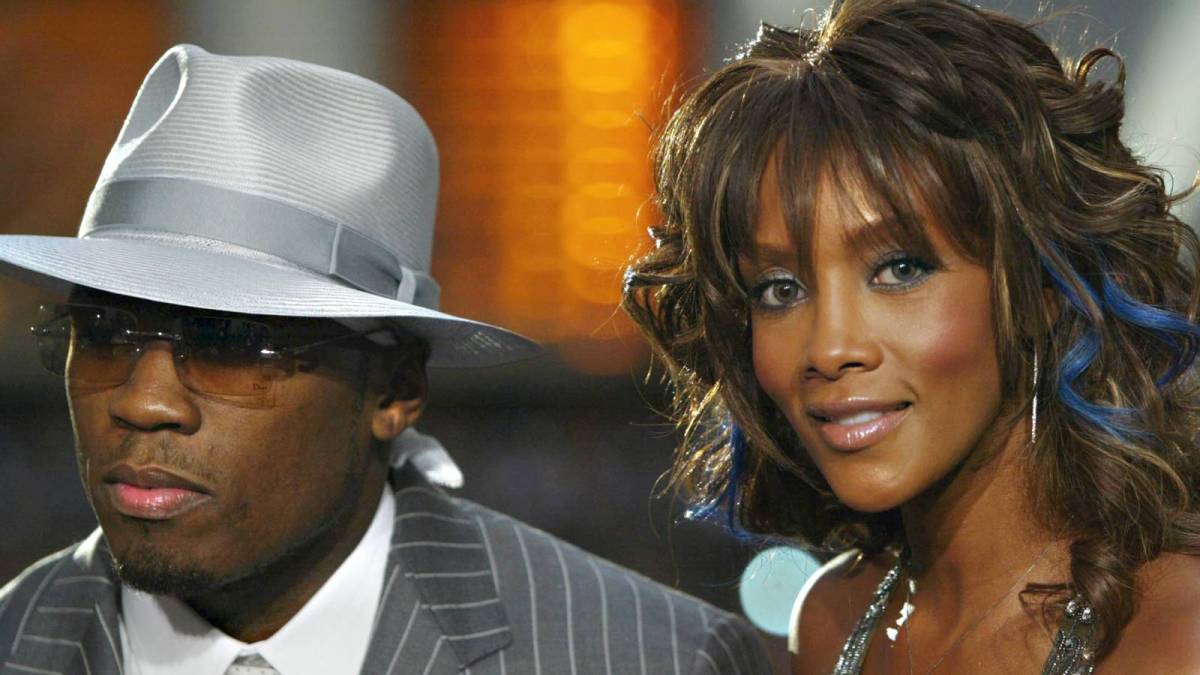 50 Cent’s former girlfriend Vivica A. Fox has addressed claims the Get Rich or Die Tryin’ legend had a penis enlargement.

Speaking to Claudia Jordan for the Cocktails With Queens podcast, the seasoned actress didn’t hesitate to call Angela Kogan, owner of Perfection Plastic Surgery & Med Spas and the woman behind the rumor, a liar.

“Angela, you lying,” she said with a smirk. “That’s all I’m going to say. If that’s the one thing I know that’s true, he didn’t have to get no enhancement. He’s good! Listen, the one time, I’m with him on that one. I’m with him when he’s right on that one. No. It’s all good.”

50 Cent has since filed a lawsuit against Kogan over allegations she used an innocent photo with him to suggest he had penile enhancement surgery.

The lawsuit was filed on Friday (September 16) in federal court with attorneys for 50 claiming he’d “graciously agreed” to take the photo with the “unscrupulous business owner” and later learned she’d used it to promote her Miami-based plastic surgery practice multiple times.

They added Kogan’s use of the image took a “disturbing turn” last month when she allegedly engineered an article on The Shade Room that “shockingly” made the “false insinuation” that the Queens, New York rapper (real name Curtis Jackson) was one of her patients.

“Jackson never had such a sexual enhancement procedure, he has never received plastic surgery from defendants, and he never consented to the commercialization and publication of the Photo,” his lawyers wrote, according to Billboard.

“Defendants’ actions have exposed Jackson to ridicule, caused substantial damage to his professional and personal reputation, and violated his right to control his name and image.” 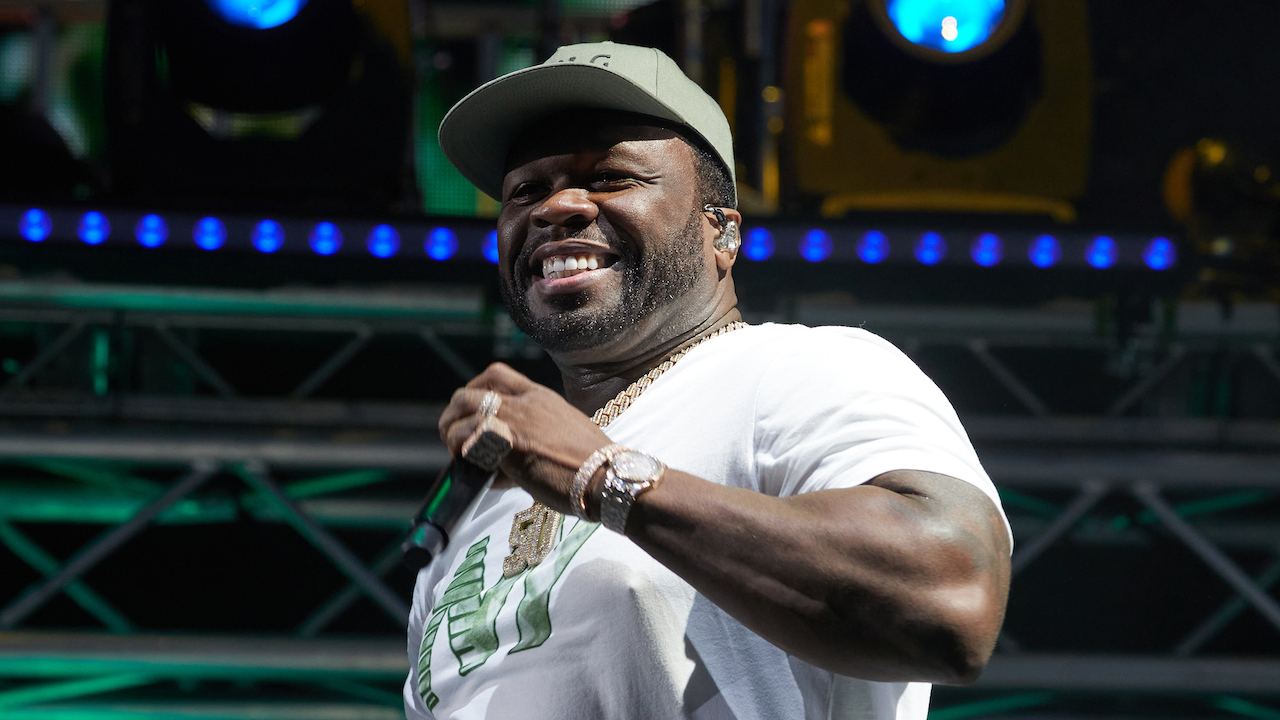 As for 50 Cent and Fox, the couple briefly dated in 2003 but ended their relationship on a sour note. However, Fox evidently still carries a torch for her former beau. In a May 2021 interview with VladTV, she referred to him as “the love of my life.”

“We met after he said the thing at the Soul Train Music Awards, ‘And I want to thank Vivica Fox for wearing that dress,’” she recalled. “I was shocked … I was just kinda like, wow.

“And then after that, his people got in touch with my people and next thing I know, we were on the phone and my birthday was coming up and he’s such a gentleman. He’s very generous. I know him as Curtis, always will, and the 50 Cent, those are his performing things and who he is as a man. So, I met Curtis.”

She continued: “The love that I had for him, and still to this day, will always — he was the love of my life. I will admit that without any reservations. He will always have a special place in my heart. But the reason that the relationship ended is because we went way too public, way too fast … I really love him.”