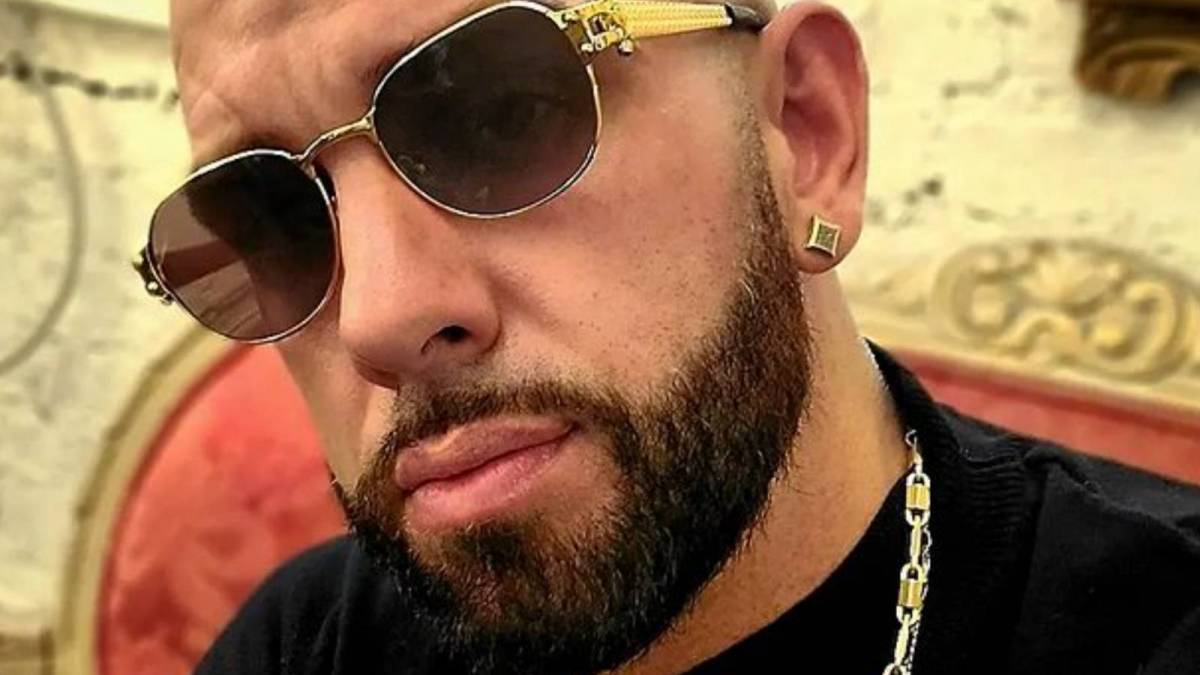 A 31-year-old man is reportedly facing a first-degree murder charge in the death of Canadian battle rap vet Pat Stay. According to Global News, Adam Drake was arrested in Tantallon on September 10, roughly one week after the fatal stabbing incident.

A tweet from reporter Graeme Benjamin included video of Drake walking into court in 2019 in connection to another shooting death.

“Adam Drake is now facing a charge of first-degree murder in connection with Pat Stay’s homicide,” Benjamin wrote. “Here he was entering court in 2019, after being charged in the 2016 shooting death of Tyler Keizer. Those charges were withdrawn last year.”

Adam Drake is now facing a charge of first-degree murder in connection with Pat Stay’s homicide.

Here he was entering court in 2019, after being charged in the 2016 shooting death of Tyler Keizer.

Police were called to the 1600 block of Lower Water Street around 12:36 a.m. local time on the morning of September 4 with reports of a stabbing. Pat Stay was rushed to a nearby hospital, where he ultimately died from his injuries. A source close to Stay confirmed to HipHopDX the incident took place at a bar. Law enforcement later revealed the name of the establishment—The Yacht Club Social in Halifax, Nova Scotia.

As the investigation got underway, police suggested Stay’s murder wasn’t a random act of violence. Just weeks prior, Stay called out The Game for desperately vying for Eminem’s attention after the Compton-bred rapper dropped “The Black Slim Shady” diss track.

Although Game never responded to Stay’s comments, Stay decided to release a diss of his own aimed at Game. As he explained in the caption: “After I called out Game a couple weeks ago and it [blew] up all over the media, TMZ etc., I hit the studio and recorded this song. I’ve had in in the chamber for a good minute now and wasn’t going to release it unless he fired at me but F it, this song goes too hard to not let yall hear it. plus the video is INSANE.”

At this point, police haven’t determined a motive for the crime, but rumors are rampant online, and some think Stay’s comments could’ve played a role in the murder.

A roster of notable names mourned Stay’s death on social media, including Eminem who tweeted: “Hip Hop lost one of the best battlers of all time. RIP @patstay … KINGS NEVER DIE!!” 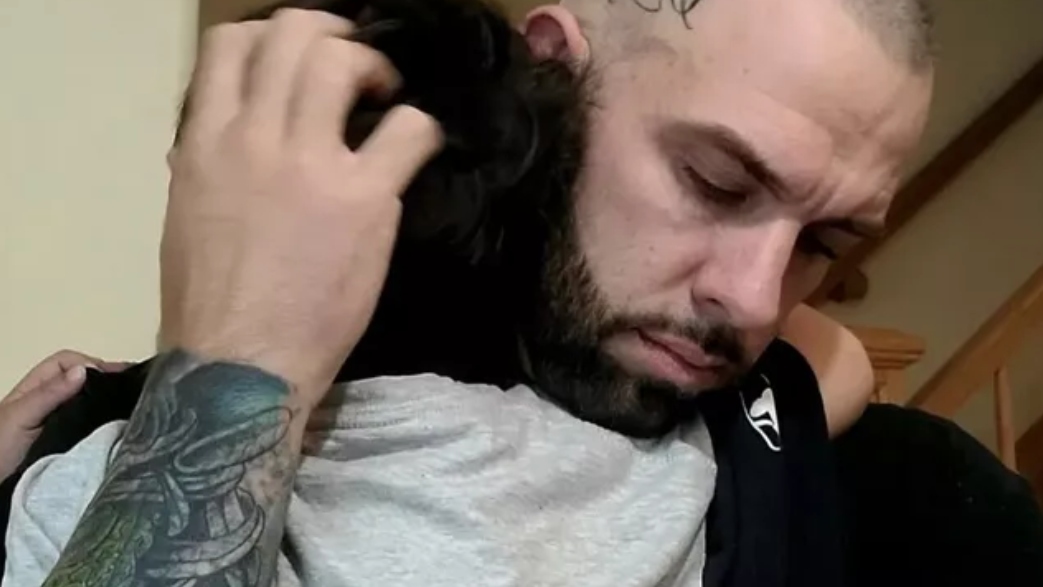 Stay was only 36 at the time of his death and leaves behind a child and many friends and family. Police say the investigation is ongoing and anyone with information about Stay’s murder is asked to contact police at 902-490-5020, or submit an anonymous tip through Crime Stoppers online or by calling 1-800-222-TIPS (8477).