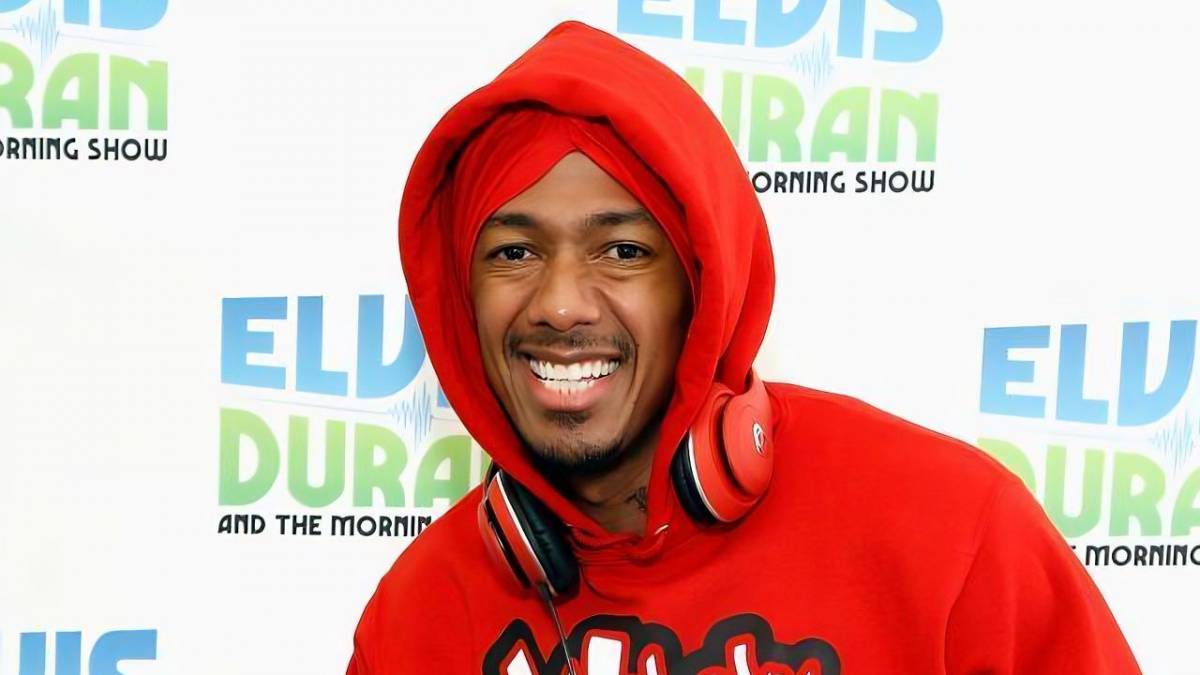 Nick Cannon Welcomes Ninth Child: 'I Promise To Love This Little Girl With All My Heart'

Nick Cannon is now the proud father of nine after welcoming a baby girl, Onyx Ice Cole Cannon, into the world.

The Wild ‘N Out star announced Onyx’s birth on Instagram on Wednesday (September 14), sharing an intimate black-and-white photo of him cradling his newborn daughter next to the child’s mother, LaNisha Cole, in hospital.

Onyx is Cannon’s first child with the former Price Is Right model.

“Introducing ONYX ICE COLE CANNON,” he wrote on Instagram. “Once again Today I am in Awe of the Devine Feminine! God has given me and @MissLanishaCole the privilege of hosting an Angel here on earth. I vow to protect, provide, guide and love this child to the best of my abilities.”

The 41-year-old went on to defend his proclivity for procreation while vowing to shield his newborn daughter and her mother from criticism.

“In this moment of celebration and jubilee, I wish to mute any low vibrational frequencies and only rejoice with the Highest Class of Civilization who are truly aligned with our purpose here in this dimension,” he added. “I’ve given up on attempting to define myself for the world or society but instead I’m doing the work to heal and grow into the infinite Being God ordained me to be.

“As we all know I am not easily triggered and have quite tough skin and have always been an open book but not everyone in my family has that same level of strength. So I pray and ask others to please project all criticism and cynicism towards ME and not the loving and precious Mothers of my children.”

He continued: “If you are truly concerned during this time of Spiritual Warfare, my inner struggles with self, mental wellness and physical health concerns… Just continue to pray for me and my entire family that God will grant us Peace that surpasses all Understanding.”

On her Instagram Stories she added: “Today has been such a special day for us. I can’t tell you how blessed I feel to welcome Onyx Ice Cole Cannon into this world.

“The joy that I feel as a mother is something that has forever opened up my heart in a huge new way. She’s surrounded by so much love and I’m already obsessed with her!”

Cannon’s brood is set to grow even bigger as the actor announced in August he’s expecting his 10th child. The mother is his ex-girlfriend, Brittany Bell, with whom he already shares two children: a five-year-old son, Golden Sagon, and a soon-to-be-two-year-old daughter, Powerful Queen. 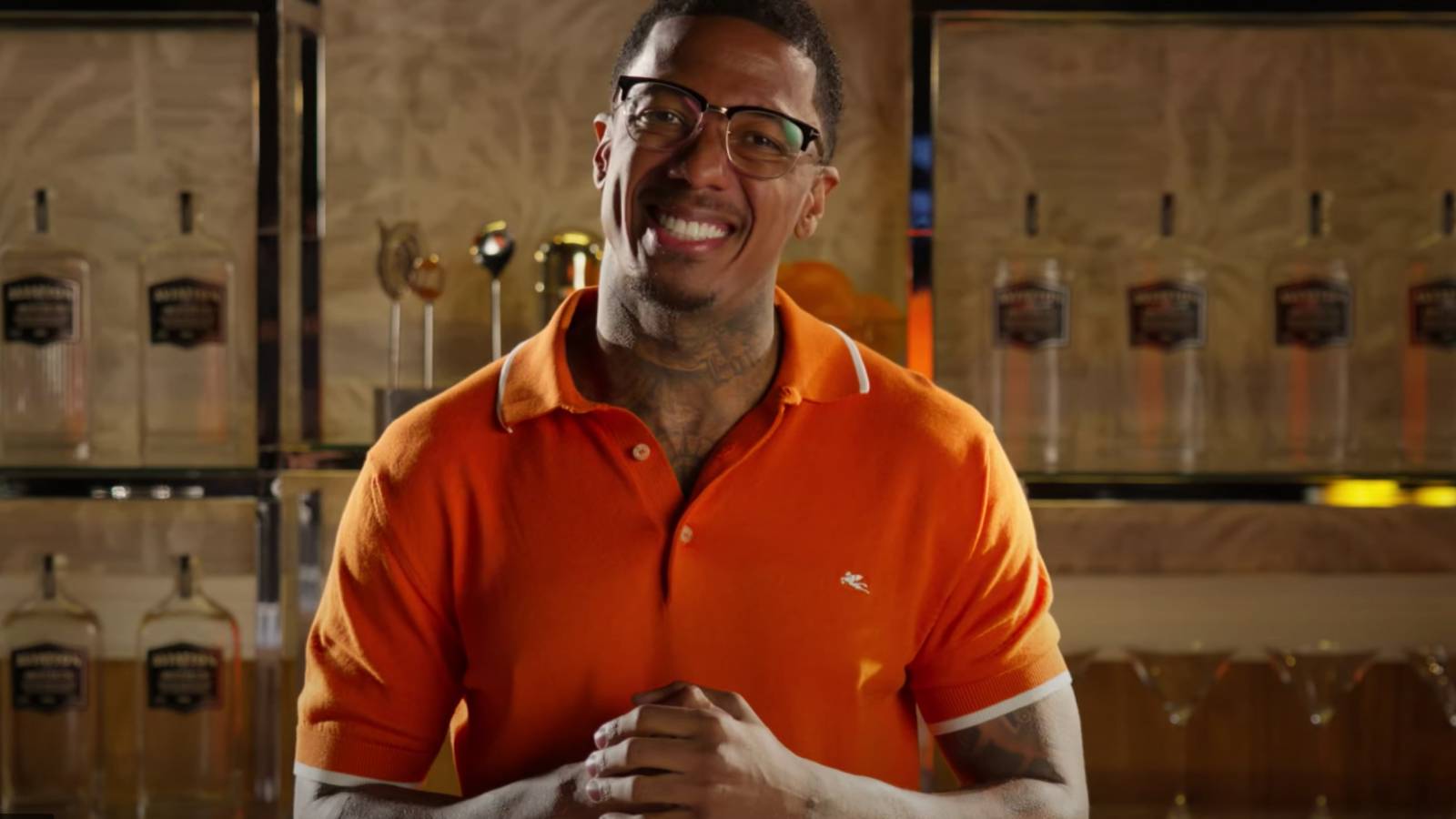 Cannon welcomed another son, Zen, with model Alyssa Scott in June 2021, but the child sadly passed away due to a rare and aggressive form of brain cancer just five months later.