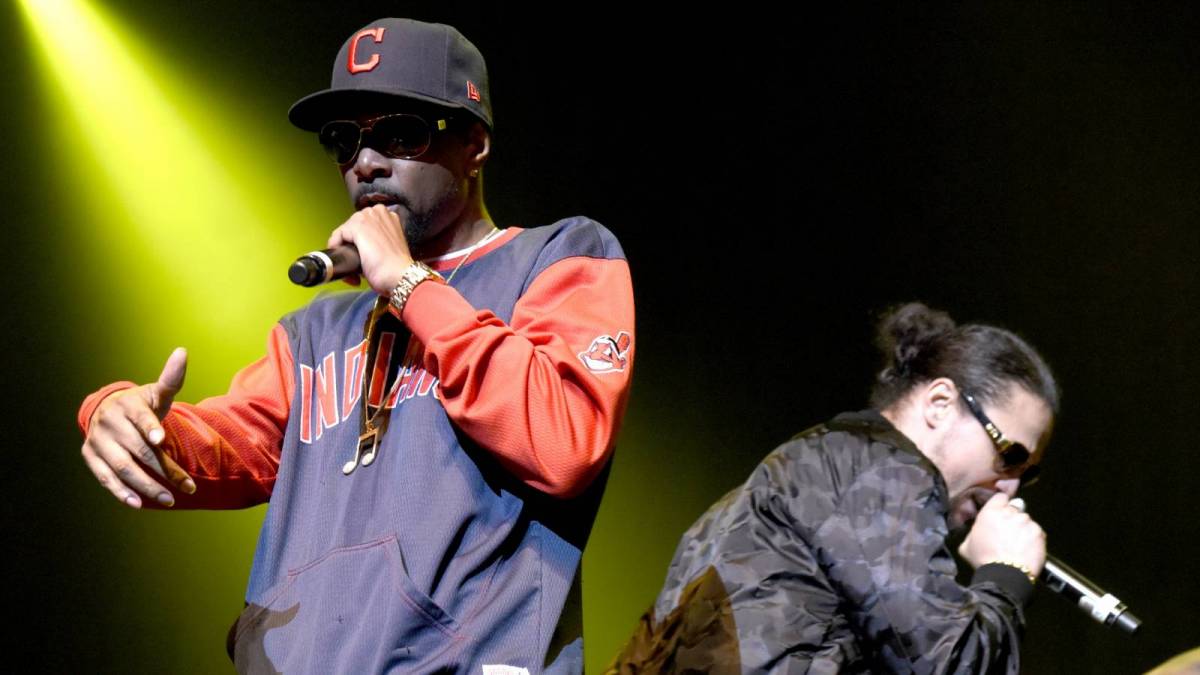 Krayzie Bone has reacted to the Bizzy Bone song “Bizzy Get’s Busy” from his new album I’m Busy, on which he called out the rest of Bone Thugs-n-Harmony for excluding him on recent tour dates.

But according to Krayzie, Bizzy isn’t banned from touring with the platinum-selling Hip Hop group. In fact, he tells HipHopDX with a laugh: “He knows the tour schedule. He’s always welcome.”

I’m Busy was released on Sunday (September 11) and finds Bizzy calling out Layzie Bone, Krayzie Bone, Wish Bone and Flesh N Bone for hitting the road without him.

Krayzie was asked about Bizzy’s absence on tour during an interview with VladTV in December 2021, not long after their epic Verzuz against Three 6 Mafia.

“Bizzy got his reasons,” he said at the time. “I don’t know. I don’t have conversations with him about that kind of stuff. I let him do him. When he feel like coming and doing what he do, that’s what he do.” 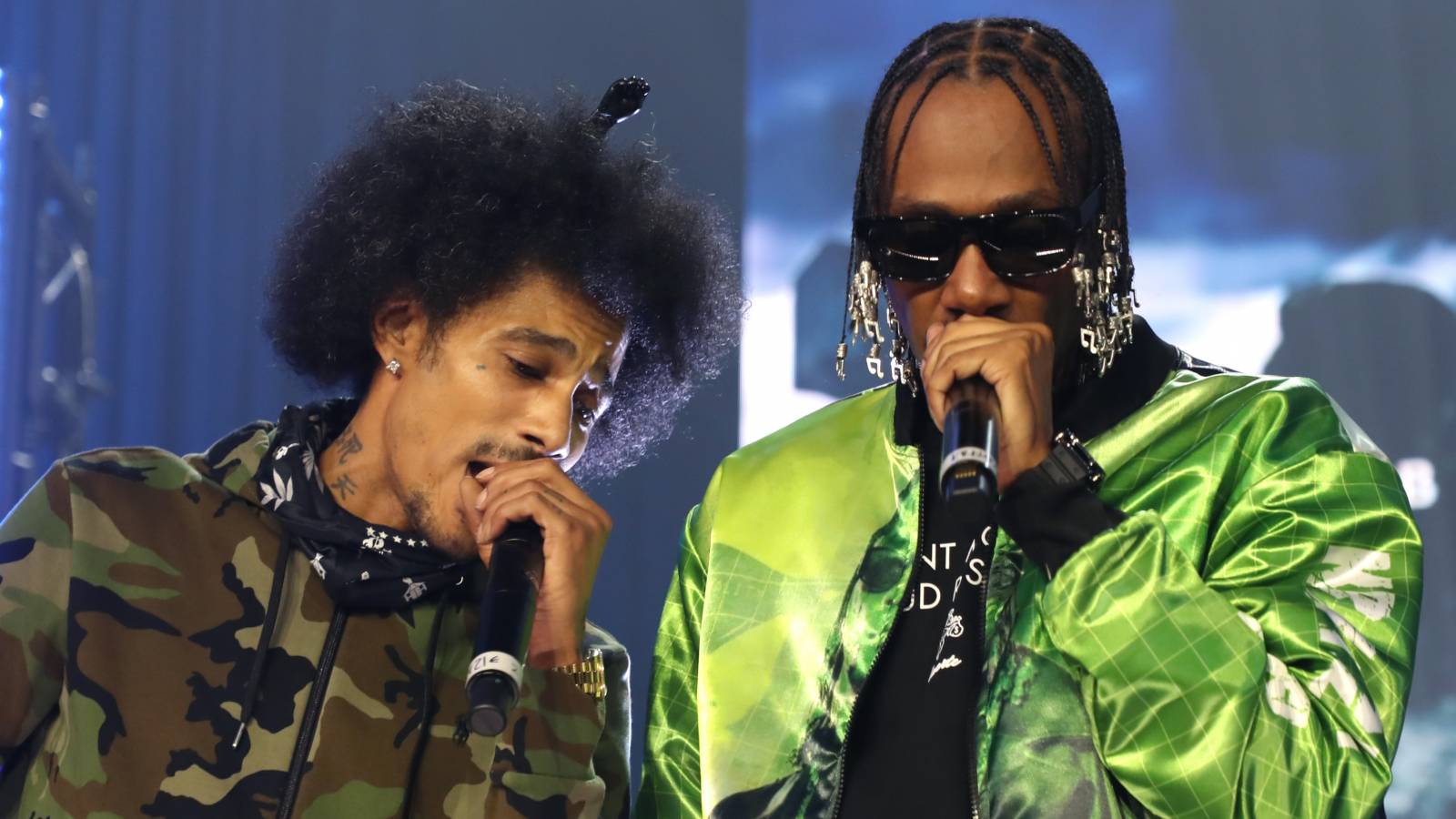 Bone Thugs rose to notoriety in the early ’90s after brokering a deal with Eazy-E and Ruthless Records. Their 1995 sophomore album and second project for Ruthless, E. 1999 Eternal, arrived just four months after Eazy-E’s death and sold over 300,000 copies in its opening week.

It remained at No. 1 on the Billboard 200 for two consecutive weeks and has since been certified 4x-platinum.