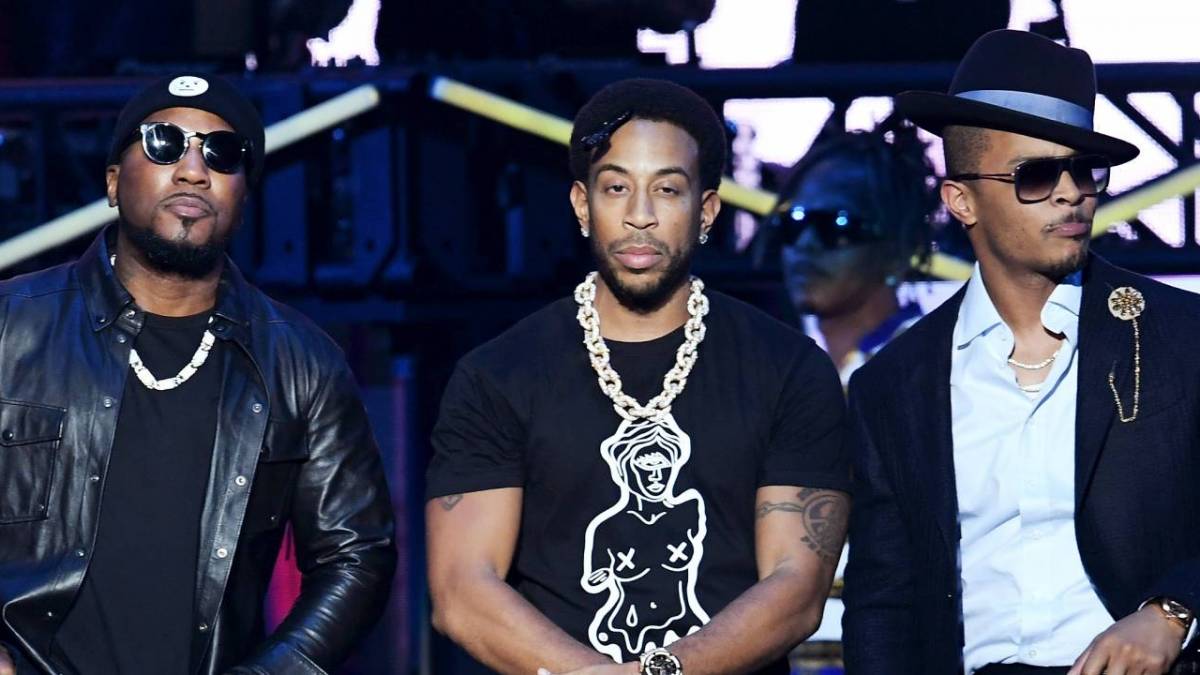 The Atlanta Falcons unleashed their “Rise Up” anthem starring Rotimi, a New Jersey native, ahead of their NFL season opener over the weekend, which angered fans and ATL-bred rappers alike.

T.I. and Ludacris were among the rappers to send a message to the Falcons organization on Sunday (September 11).

“Yoooo @atlantafalcons Dis what it’s posed to hit like…Y’all need some help hit us,” Tip captioned a photo of himself alongside ATLiens Luda and Jeezy.

T.I. had a separate post calling out the Atlanta Falcons on Instagram for choosing Rotimi when there’s so much talent to pick from throughout their home city. 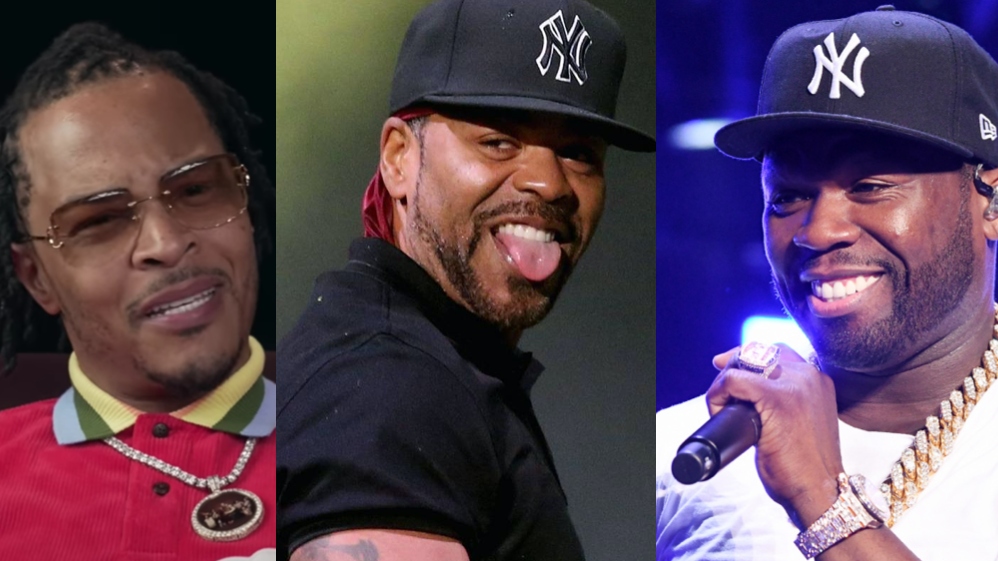 The Falcons’ tweet has more quote tweets than likes and fans were baffled at why other Atlanta artists such as Future or Lil Baby weren’t considered.

6LACK hopped into the comment section wondering: “y y’all put rotimi in the line of fire like dat?”

y y’all put rotimi in the line of fire like dat ?

Doing what they do best, the Falcons blew a 16-point lead in the fourth quarter to their division rival New Orleans Saints to lose 27-26. J.I.D even blamed the Rotimi-helmed anthem for the Falcons choking yet another game late.

“The loss is no coincidence,” J.I.D wrote.