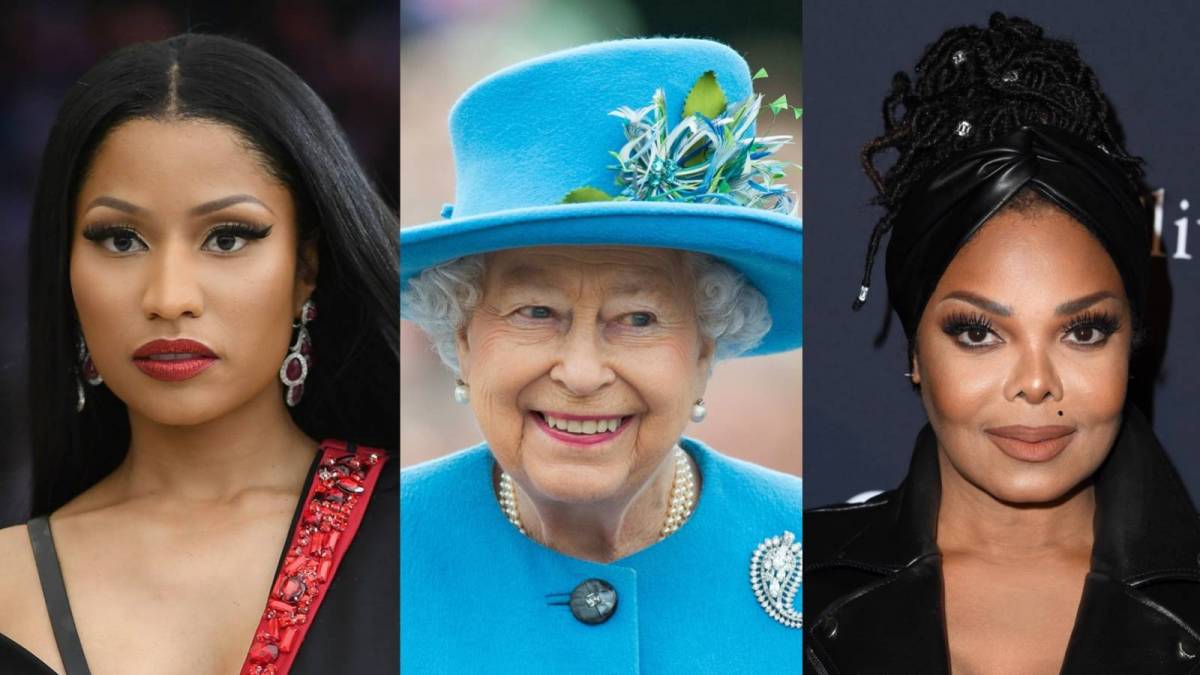 Queen Elizabeth II, the longest reigning monarch in the British history, has died aged 96, and many from the world of Hip Hop have paid tribute.

The Queen died on Thursday (September 8) at Balmoral, near Aberdeen in Scotland, surrounded by her family who were called to gather at her estate earlier in the day after concerns grew about her health.

“The Queen died peacefully at Balmoral this afternoon,” a statement from Buckingham Palace said. “The King and the Queen Consort will remain at Balmoral this evening and will return to London tomorrow.”

A number of Hip Hop and R&B artists have taken to social media to pay tribute to the late monarch, including Nicki Minaj, who herself is often referred to as “The Queen.” The Young Money rapper shared her condolences on Twitter sharing the Royal Family’s official statement regarding QEII’s death.

Janet Jackson also paid tribute, sharing an old photograph of her meeting the Queen whilst dressed in her Rhythm Nation military attire. She captioned the post: “May you Rest In Peace Queen.”

May you Rest In Peace Queen ? pic.twitter.com/xpnIHbxmy6

Queen Elizabeth II came to the throne in 1952. Her 70-year tenure as head of state saw her endure post-war austerity, the switch from empire to Commonwealth, the end of the Cold War and the UK’s entry into – and withdrawal from – the European Union (EU).

Her reign spanned 15 prime ministers starting with Winston Churchill, born in 1874, and ending with Liz Truss, who was appointed by the Queen earlier this week.

Check out more reactions to the Queen’s death from around the Hip Hop world below.