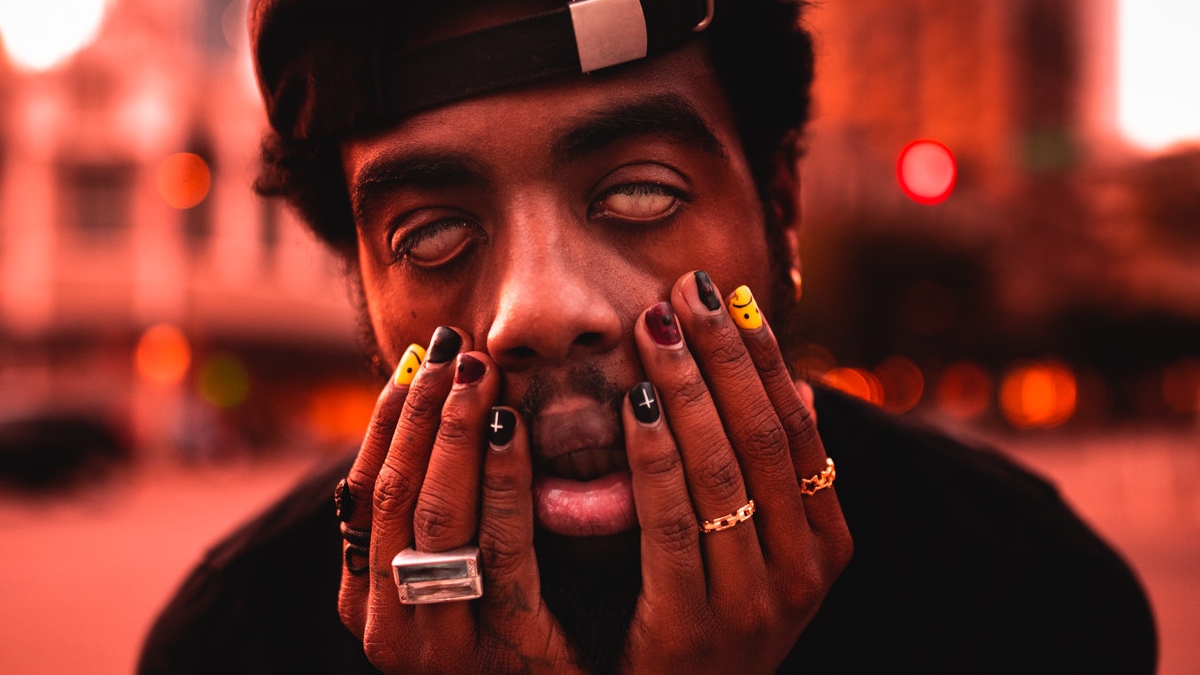 blckfriend is not your average rapper. Hailing from New York City, he infuses the many genres that have influenced him to create a style that is distinctly his own. Even before becoming Babygrande Records’ latest signee, blckfriend had fully immersed himself in artistry, weaving Hip Hop, rock, punk and grunge into his sound and style.

These elements also shine through in his live performances and experimental filmmaking, which have helped him not only accrue an audience on DSPs but also on socials, where he avidly posts freestyles to keep his fans engaged.

blckfriend wants to push boundaries as an artist, and his pursuit to master the electric guitar is just one of the many enticing elements to his live shows and recorded music. Now, with his official debut single “Robbery,” blckfriend embarks on his journey as a multifaceted artist and guitarist with an unparalleled work ethic.

With a psychedelic drunkenness to it, “Robbery” serves as an exciting debut for blckfriend. He has the uncanny ability of combining clever wordplay with off-kilter harmonies and rhythms, dissecting a beat while also delivering catchy flows.

His talent truly shines midway through the song, where he plays an original guitar solo over the beat’s somber piano melody; he layers the solo with crooning vocals that evoke a sense of self-inflicted instability and befuddled thought. 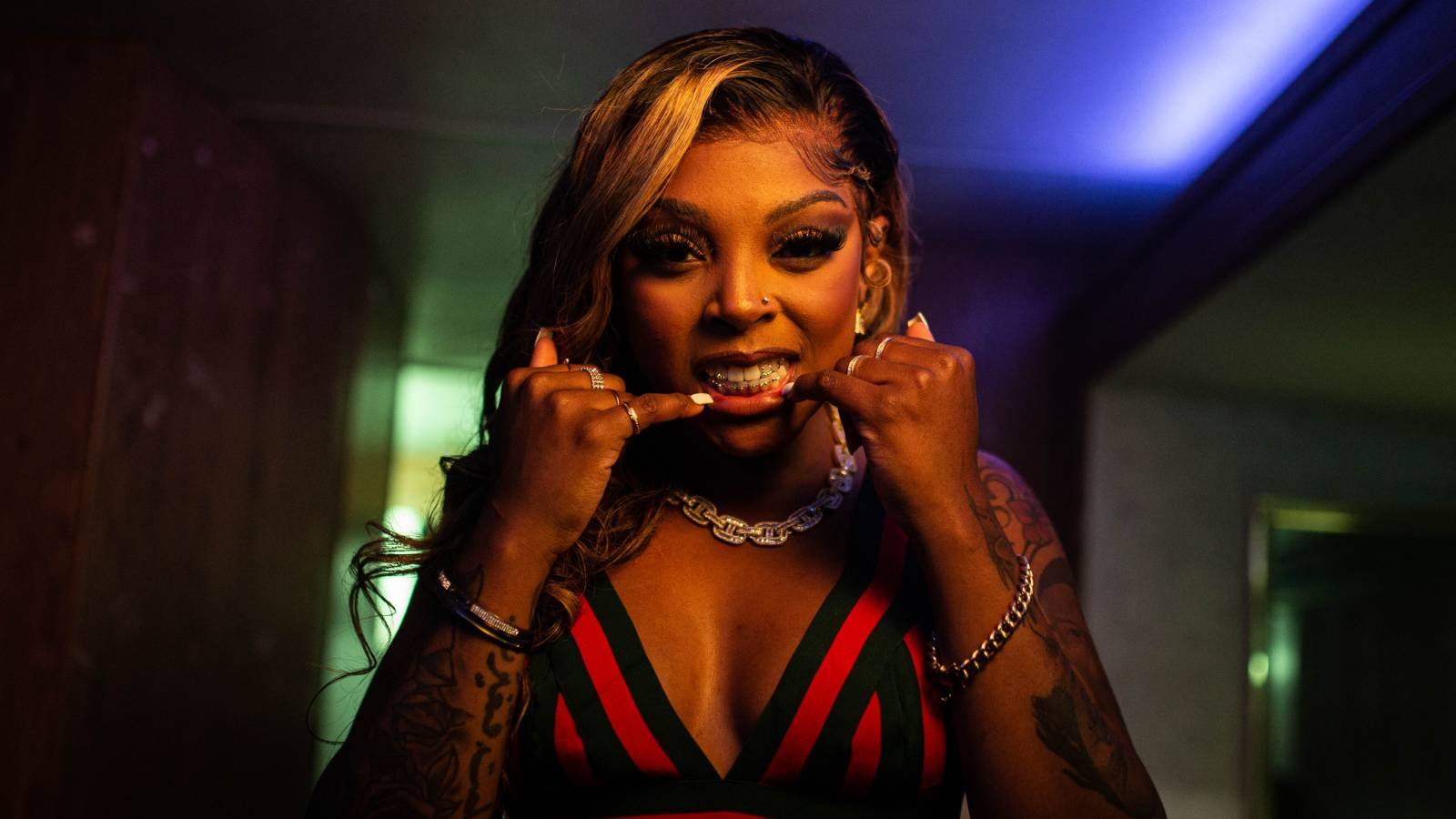 What’s more, his visual presence mirrors his commanding grip on the mic. The music video for “Robbery” aptly depicts the same talent and mystery that the track conveys. Directed by Jack Rottier, who’s best known for shooting a handful of Yeat’s best performing music videos, the visual takes viewers to an urban landscape where villains and thieves move through the night.

Watch the visual above and find the single here.