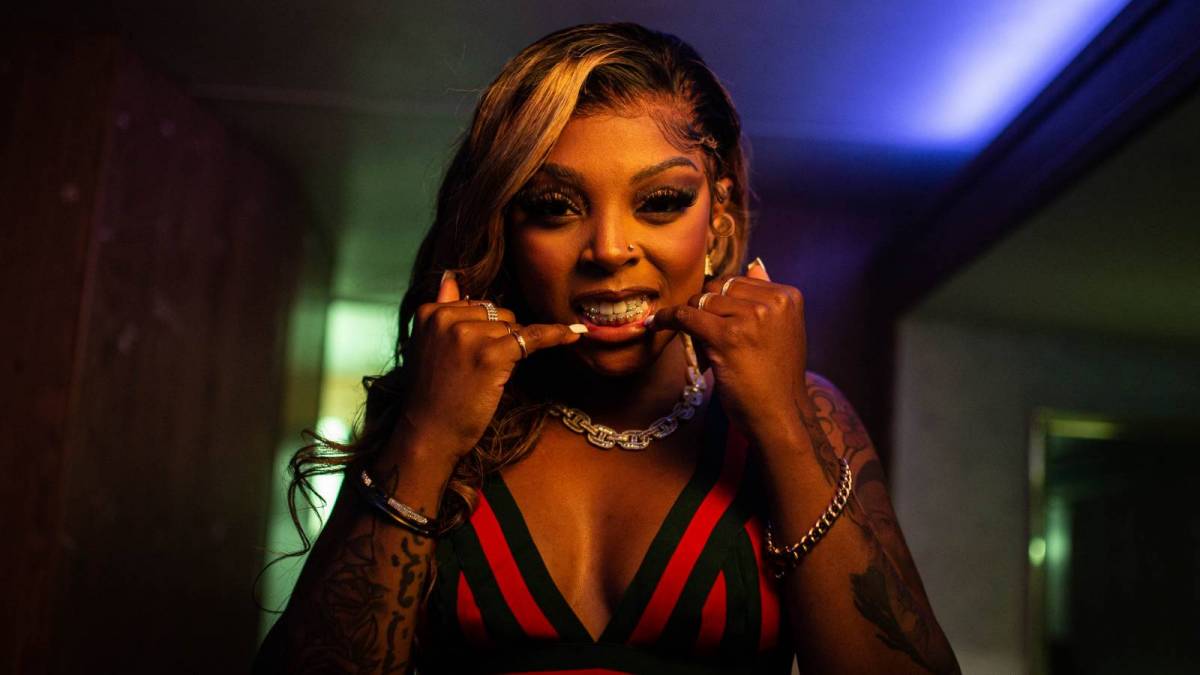 Chelly Flame is heating up again with her latest single “Bandz.” On Wednesday (August 24), the Babygrande Records signee dropped a video for the single following the track’s success, which has become one of the best performing tracks of her nascent career.

Directed by Jack Rottier, who’s most known for his work with Yeat (“Gët Busy,” “Mad Bout That” and “Money Twërk”), the visual showcases Chelly in striking looks as she oversees illicit activities in a desert estate. The video uses drone shots and fast-paced cuts to capture Chelly Flame’s glamorous looks and fiery flows.

From the opening of the video, Chelly Flame captivates viewers with her energy and charisma. Right after she finishes the hook, she hits a smooth transition, flowing into her first verse. Chelly’s experimenting with a new style here, using production with big synths and 808s that few, if any, female rappers have touched. However, it sounds natural to her, as she effortlessly maneuvers her way through the beat. 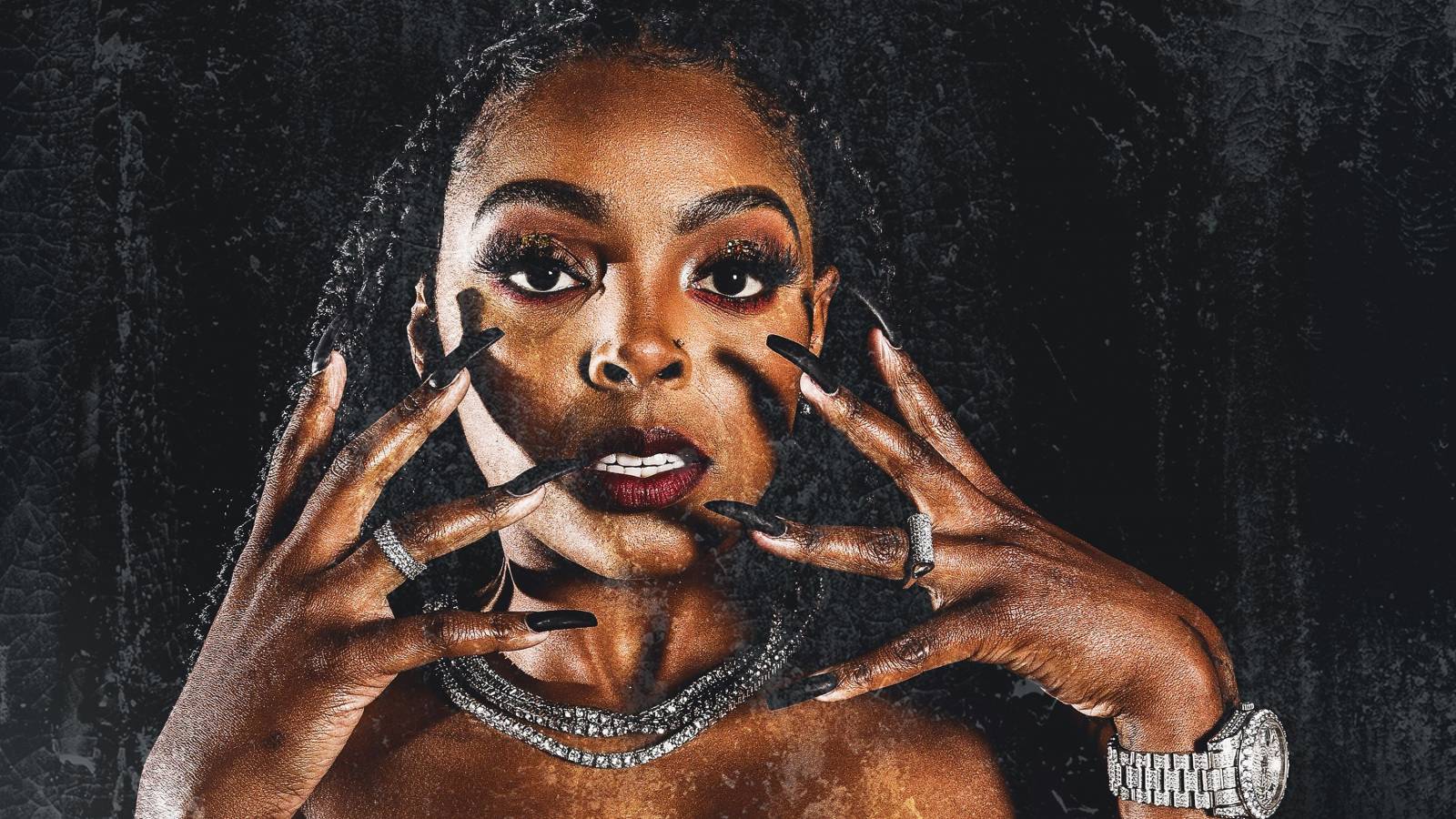 Chelly puts forth an image that mirrors her ability on the mic – she always appears composed and charismatic. What’s more, she can compete with any rapper in today’s game; her wordplay is nothing short of excellent and she packages each bar with a confident delivery.

“Bandz” serves as even more evidence of these qualities. It’s not often a new artist emerges with such versatility, sound and style, but Chelly Flame has done exactly that with “Bandz.” Watch it above.