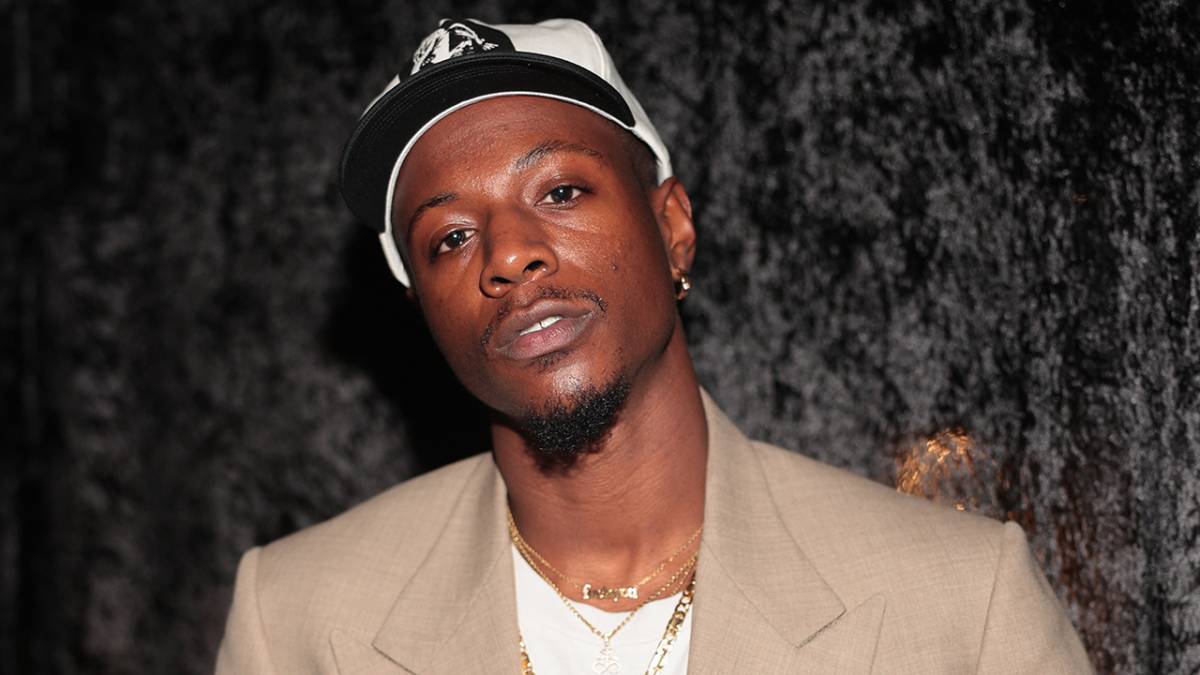 Joey Bada$$ has named his Top Five rappers turned actors, and although the list is subjective, there were some names left off that will have fans debating.

During a recent conversation with DJ Superstar Jay, the New York native was asked who he would put in his Top Five list of rappers turned actors, and Joey swung for the fences with his picks.

Now Joey Bada$$’s choices are heavy hitters when it comes to crossing over into the TV/film space. 2Pac found success as an actor starring in classic films including Juice, Poetic Justice, Above the Rim, Bullet, Gridlock’d and Gang Related.

Will Smith became an actor in 1989 when he starred in The Fresh Prince of Bel-Air. That show later catapulted him into movie roles such as Mike Lowrey in the Bad Boys franchise, Agent J in the Men in Black series, Muhammad Ali in 2001’s Ali and more.

His most recent role, Richard Willams — tennis stars Venus and Serena Williams’ father in 2021’s King Richard — earned him his first Academy Award win for best actor. The win didn’t come without controversy, though, as he slapped Chris Rock across the face at the show in March.

Ice Cube and Method Man have each built respectable acting careers thanks to a number of Hip Hop classics such as the Friday, Barbershop and Are We There Yet series, How High, Soul Plane, Belly and more. 50 Cent saw his acting career transformed into a full-fledged TV empire which saw the birth of shows like the Power series and BMF.

Joey Bada$$ may find himself on someone else’s list after the strides he’s been making with his acting career. The Pro Era leader earned his first Academy Award for his short film Two Distant Strangers and landed TV roles in Mr. Robot, Wu-Tang: An American Saga and Power Book III: Raising Kanaan.

For his breakout role as Unique in Power Book III, Joey Bada$$ told HipHopDX his performance was inspired by what he saw on the regular growing up in Brooklyn, New York.

“I always been around that stuff, but I never took that path because it was right there,” Joey explained. “I wanted to challenge myself to do other things, and then I had good older cousins and family that pushed me to not do that because they were doing it. It would’ve been easy for me to do it, but they wanted to see better for their little cousin and nephew.”