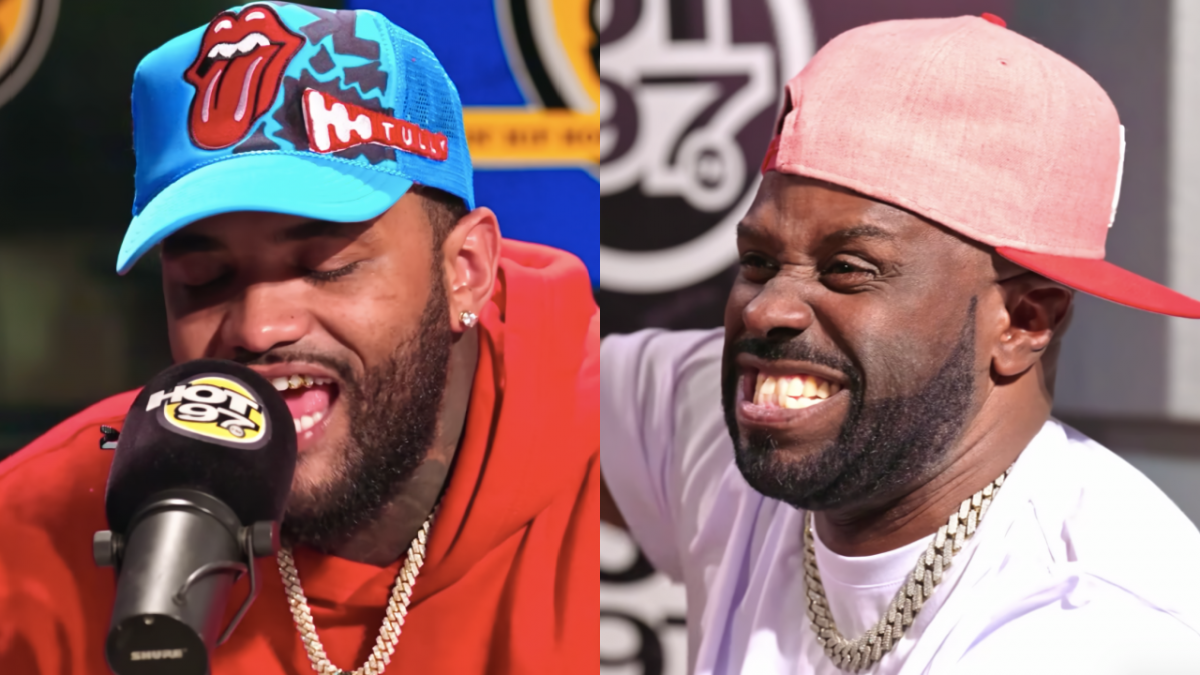 Funkmaster Flex has seen it all in Hip Hop, but Joyner Lucas has shown it’s still possible to leave the veteran DJ’s jaw on the floor after all these years.

The Massachusetts-bred MC paid a visit to Hot 97 on Tuesday (September 6), where he showcased his Eminem-approved lyrical talents after accepting Flex’s challenge to rap backwards.

“I saw something seven years ago. I saw you rhyming backwards. I seen it — might I say — cranking, hard,” Flex said, referring to Lucas’ 2015 song “Backwords.” “I’m into challenges; I’m gonna challenge you to do that again. ‘Backwords Part 2,’ that sounds like where we’re going with this.”

Stepping up to the plate, Lucas delivered a punishing freestyle over Nas’ “Nas Is Like” instrumental. He began by rapping as normal before hitting the rewind button and repeating the same bars in reverse.

“N-ggas’ll drag you under, grab the boat and then have you suffer / A million ways to kill you, fold you up ’til your back is ruptured / Rupture your back, pussy, needles heroin acupuncture / When I’m packing punches, rap in reverse ’til I’m back to frontwards,” he spit.

Lucas then repeated the feat over the beat to 50 Cent and Biggie’s 2003 collaboration “Realest N-ggas.” Funk Flex watched on in amazement, slapping the table and scrunching his face throughout the performance. “HARD!” he proclaimed at one point. 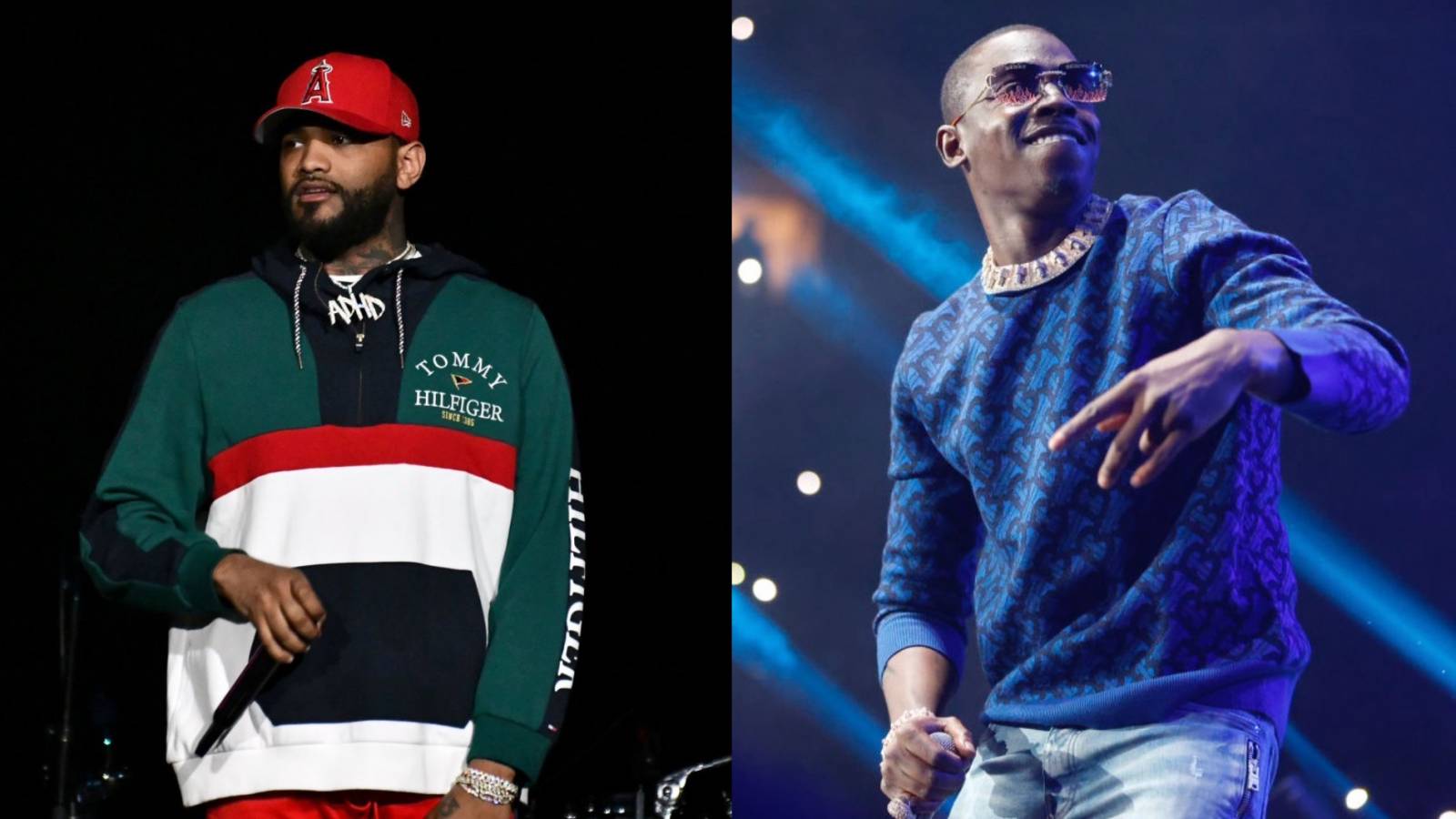 Joyner Lucas Thanks Bobby Shmurda For Putting ‘Respek’ On His Name

During an interview with DJBooth in 2015, Joyner Lucas explained the inspiration and process behind his original “Backwords” song.

“I write all my lyrics on my iPad,” he said. “For the backwards, I copy and pasted the same verse and then made another paragraph underneath and went all the way from the ending to the beginning and then figured out how to make it work.”

He added: “I didn’t try to get a point across like, ‘I’m an MC, I’m super lyrical and I’m gonna prove it.’ It was more so for me; I wanted to see if I could pull it off. I wasn’t thinking about if other people are gonna like it or not … I’m always looking to do something different that somebody else isn’t doing.”

Joyner Lucas isn’t the first rapper to spit backwards. Nas adopted the approach on his 2001 Stillmatic track “Rewind,” telling an entire story in reverse. Revisit the song below.