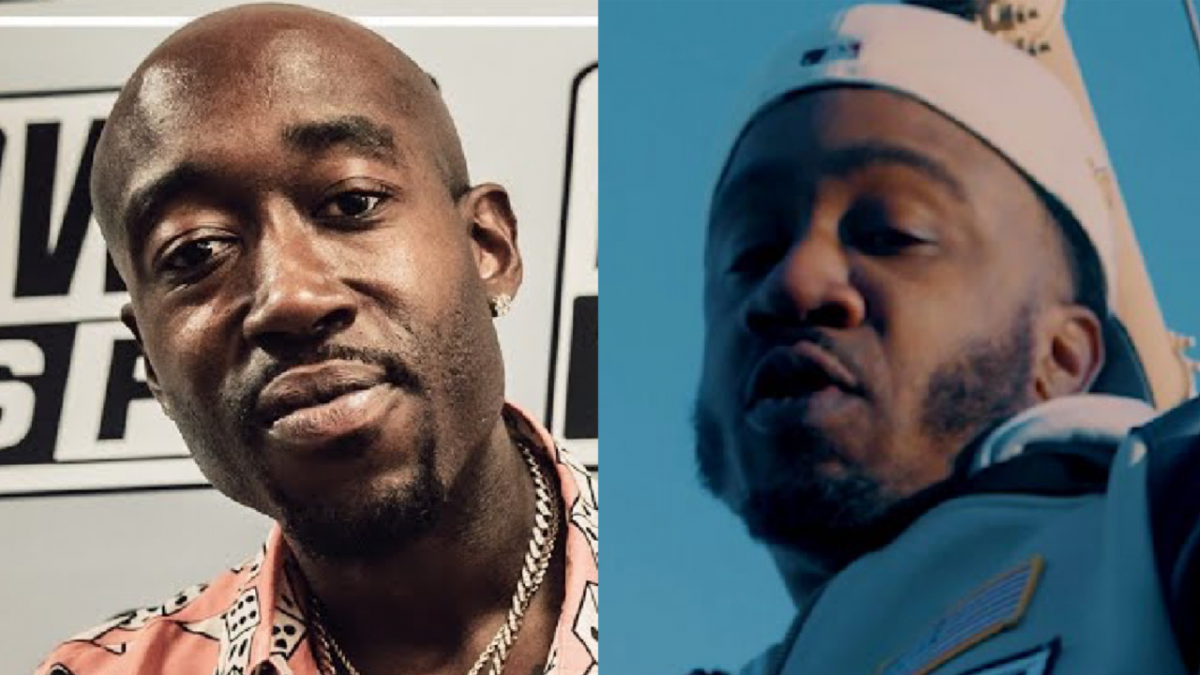 Freddie Gibbs is keeping his beef with Benny The Butcher alive by shading his upcoming documentary.

Benny recently shared a trailer for a three-part documentary that will coincide with Long Live Shay, his label BSF Records’ upcoming compilation mixtape in memory of DJ Shay, who passed away in 2020.

“So imagine growing up to be what you really always wanted to be,” Benny says in the clip that was posted on Monday (September 5). “Not your second option, your first option. You just wanted to be. That’s what’s crazy about this shit.”

He continued: “Anybody who made it past local in Buffalo, [DJ Shay] had a hand in their career. He taught us so much shit and he brought so much to the table, and he gave us an outlet from the streets.”

Without mentioning Benny The Butcher directly, Freddie Gibbs then took to Twitter on Tuesday (September 6) to shade people for making documentaries.

“Everything don’t need to be a documentary,” he wrote in the tweet.

Everything don’t need to be a documentary.

Benny The Butcher and Freddie Gibbs’ beef was reignited in August when Benny posted a video wearing one of Gibbs’ chains that was possibly snatched during their May brawl in Buffalo at a Dinosaur Bar-B-Que.

“Ayo, MC Dinosaur Bar-B-Que. That’s what got your head punched in the first time,” Benny said at the time. “Talking about shit you ain’t have nothing to do with. Real shit. N-ggas dragged you by your chain. N-ggas took this [chain] off your bitch neck. You pussy, n-gga.”

He continued: “MC Dinosaur Bar-B-Que, you been getting ran down on n-ggas for the past year without a gun. You a bitch. MC Dinosaur Bar-B-Que, n-ggas punched yo head all in — had you fucking lumped up with stitches all in yo shit for running your mouth like you doing now. Remember that? Then you went next day and bought that cheap-ass Cartier watch.”

The pair have gone back and forth since, with Benny posting a photo of Gibbs’ girlfriend giving oral sex and Gibbs mocking Benny’s hairline. 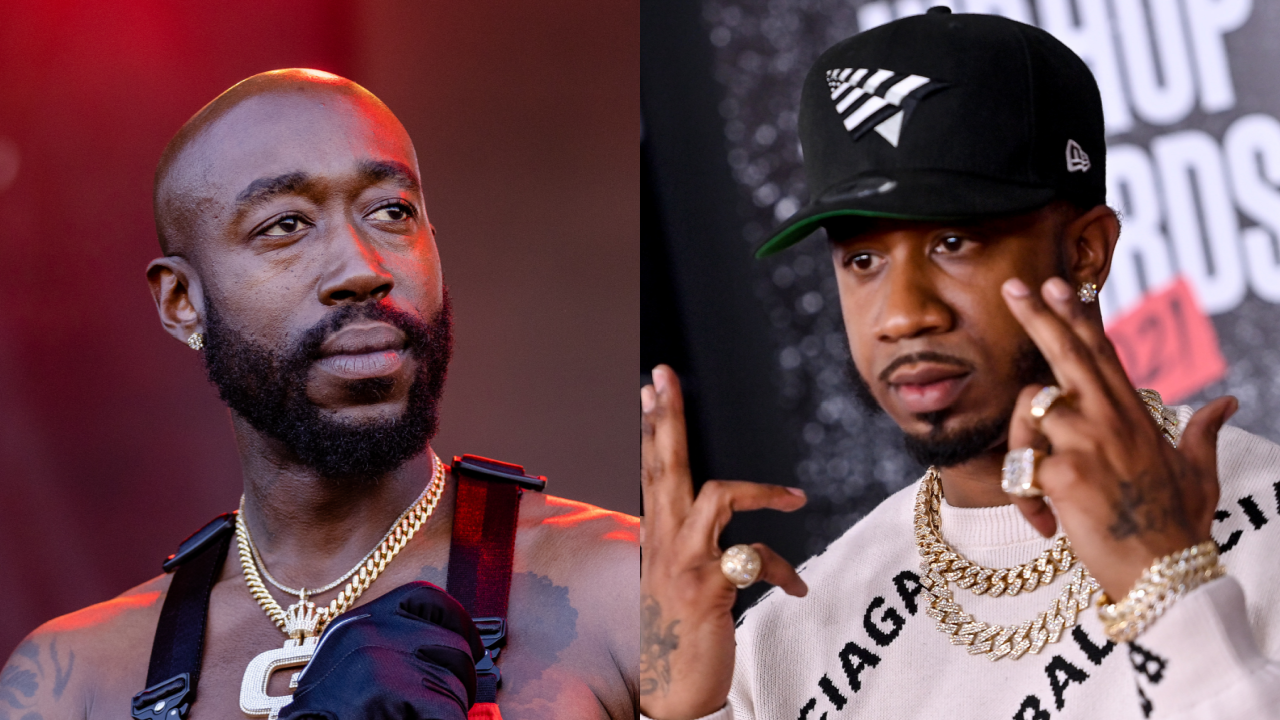 Long Live Shay is set to be released on Friday (September 9) featuring appearances from Westside Gunn, Conway The Machine, Krayzie Bone, Boldy James, Stove God Cook$ and more, with production coming from DJ Premier, The Alchemist and others. The late DJ Shay also has several credits on the mixtape.