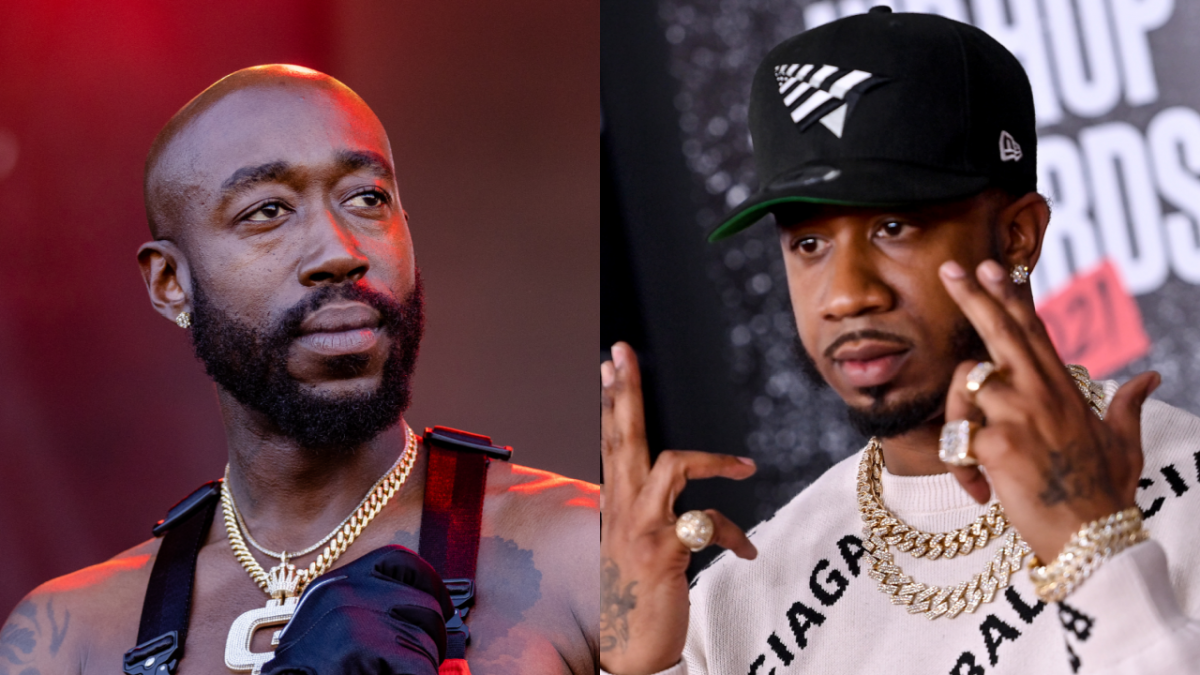 Benny The Butcher and Freddie Gibbs have numerous collaborations together. In 2020, the two rappers joined forces for “One Way Flight” from Burden Of Proof as well as “Frank Lucas” with The Alchemist. But somewhere along the way, their relationship took a sharp left and they wound up trading shots on social media earlier this year.

Benny accused Gibbs of “begging” to do an album with him, which Gibbs refuted. Needless the say, the collaborative project fans were hoping would happen is looking more and more like less of a possibility.

During a recent interview with Drink Champs, Benny The Butcher admitted he really doesn’t understand how he wound up having beef with the Grammy Award-nominated artist.

While primarily tight-lipped about the situation, he did offer, “It really ain’t nothin’, you know… I don’t get to, like, into, like, rap relationships. A lot of times it don’t be real, you feel what I’m sayin’? So it’s like, I guess that n-gga put a tweet up or some weird shit and I don’t know why he did that shit.” When N.O.R.E. replied he thought they were friends, Benny concurred, “That’s what I thought.”

The tension between Freddie Gibbs and Benny The Butcher was palpable after the Griselda rapper sat down with Spotify Greenroom’s Most Necessary: Live in April. During the conversation, Benny said his working relationship with Gibbs “came and went.”

Gangsta Gibbs evidently heard the interview and quickly jumped on Instagram with, “N-gga said ‘working with Freddie Gibbs came and went.’ I know some other shit that came and went too, n-gga,” he responded. “Just keep my name out y’all mouth, man, when y’all talking to people who are doing interviews and shit. Just say ‘next question, man. I don’t want to talk about that n-gga, man.’ Just say ‘next muthafuckin’ question.’ For real.” 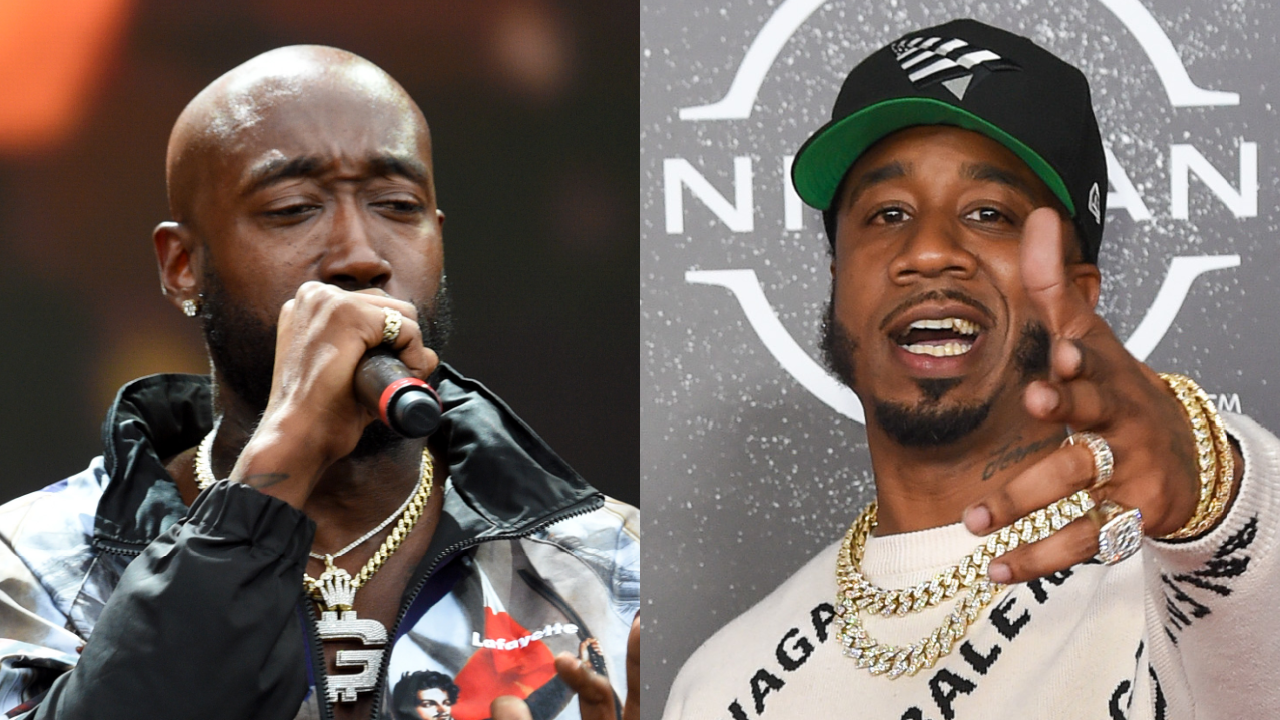 They continued swapping social media jabs in the days that followed with Benny tweeting, “I never seen these n-ggas tough nowhere but the internet” and Gibbs firing back, “Shout out my Houston n-ggaz,” a nod to the city where Benny was shot in the leg during a botched robbery in November 2020.