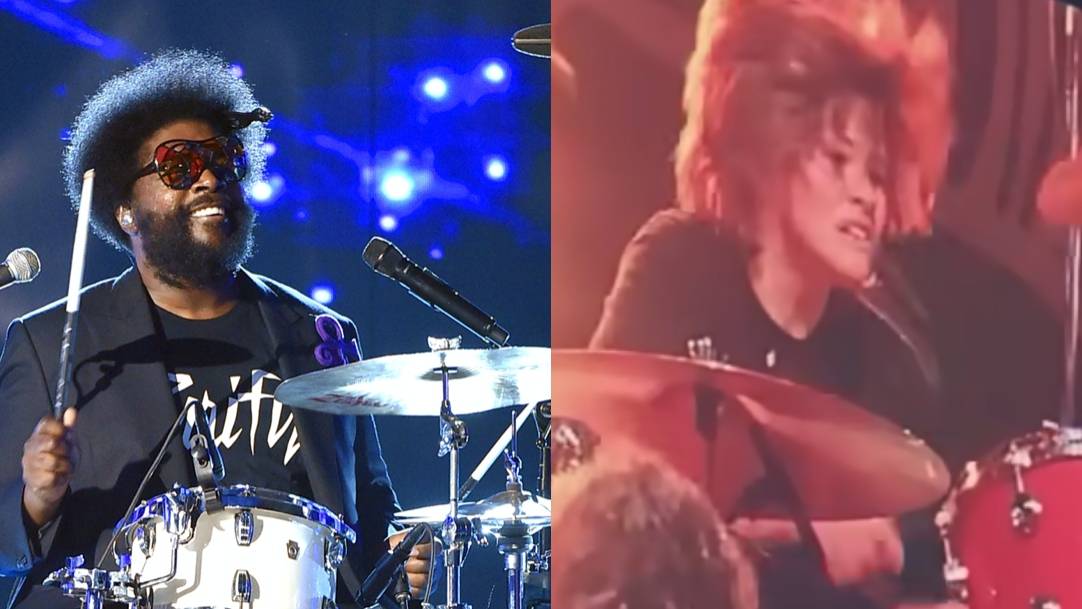 London, U.K. – Questlove was among the many blown away by the drumming of Taylor Hawkins’ 16-year-old son during the late Foo Fighters drummer’s tribute concert.

On Saturday (September 3), The Roots drummer shared an Instagram video of Shane Hawkins absolutely murdering the song “My Hero” alongside the Foo Fighters’ Dave Grohl and Pat Smear. At one point in the clip, Grohl watches Shane in awe as he seems to channel his father’s same passion and energy for drumming.

The first of two Taylor Hawkins tribute concerts, the six-hour performance took place at Wembley Stadium in London over the weekend. An array of musical legends played alongside Foo Fighters, including Paul McCartney, Liam Gallagher of Oasis, Brian May of Queen, Led Zeppelin’s John Paul Jones and Rush’s Geddy Lee and Alex Lifeson.

“Tonight, we’ve gathered here to celebrate the life, the music, and the love of our dear friend, our bandmate, our brother, Taylor Hawkins,” Grohl told the crowd. “For those of you knew him personally, you know no one else could make you smile, or laugh, or dance, or sing like he could.

“And for those of you who admired him from afar, I’m sure you all felt the same thing. So, tonight, we’ve gathered with family and his closest friends, his musical heroes and greatest inspirations, to bring you a gigantic fucking night for a gigantic fucking person.” 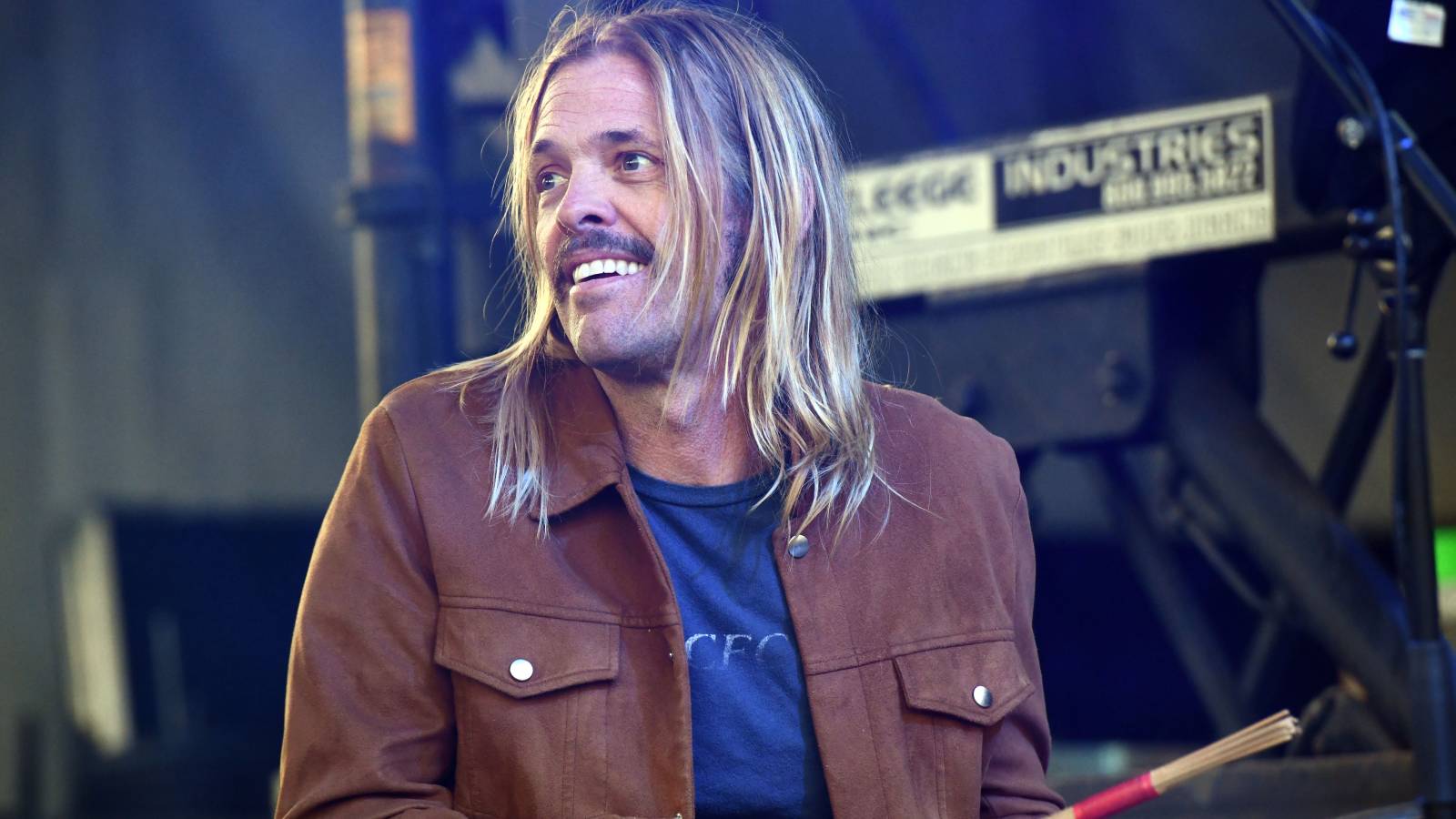 Several different drummers sat in Hawkins’ place throughout the concert, including Blink-182’s Travis Barker and Queen’s Roger Taylor. But Grohl had one last surprise —and that was introducing Shane to the crowd.

“Ladies and gentlemen, we have one more drummer that’s going to come up and play with us,” he said. “And let me tell you I don’t think I’ve ever seen anyone hit the drums as hard as this person, but beyond that, he’s a member of our family. And he needs to be here tonight with all of us, and I think it makes sense that he’s going to come up and play with us tonight. Ladies and gentlemen, would you please welcome Mr Shane Hawkins on the drums.”

The clip of Shane drumming quickly went viral and undoubtedly made his father proud. Hawkins unexpectedly passed away in March while on an international tour with the Foo Fighters. He was 50.

As for the next Taylor Hawkins tribute concert, that takes place at The Kia Forum in Los Angeles on September 27 with another stacked bill of musical icons. Fans can watch the London event on-demand via Paramount+ beginning 9/3 and Pluto TV & MTV Video On Demand starting the week of 9/5. A one-hour special will air in the U.S. on CBS at 9pm EDT on 9/3.