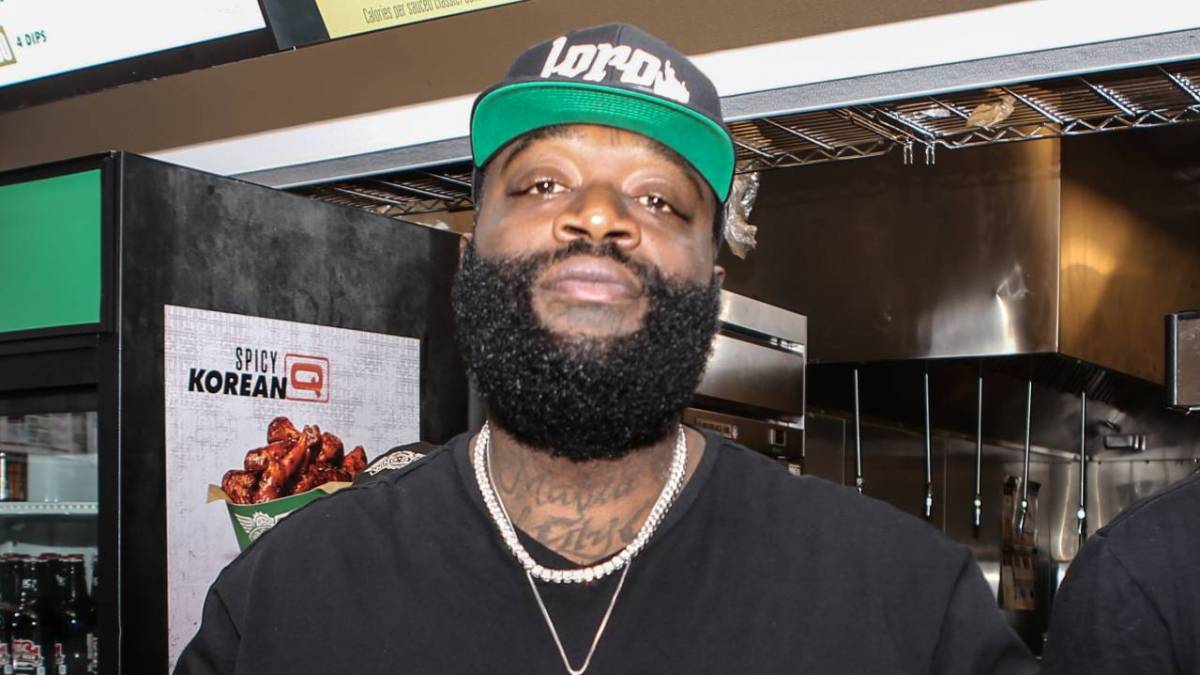 Rozay announced on Tuesday (August 30) the launch of what he called “the biggest” chicken sandwich, which is now available at Wingstop and comes in 12 different flavors to satisfy every customer’s taste buds.

Swizz Beatz joined the comment section with a series of fire emojis and Curren$y may have hopped into his car and drove to the nearest Wingstop to give the chicken sandwich a try.

The MMG mogul took to his Instagram Story this morning to promote the chain’s new chicken sandwich announcement.

The chicken sandwich launch comes on the heels of the $100,000 bill Ross received from The Department of Labor’s Wage and Hour Division for several violations at five of his Wingstop restaurants in Mississippi.

The Miami native took full responsibility in a response video that saw him sit behind a grand piano and deliver a motivational message to all the aspiring bosses.

Rick Ross and his Wingstop family were hit with hefty fines resulting from investigators allegedly discovering violations at those five locations, such as forcing workers to illegally pay for uniforms, safety training, background checks, cash register shortages and more.