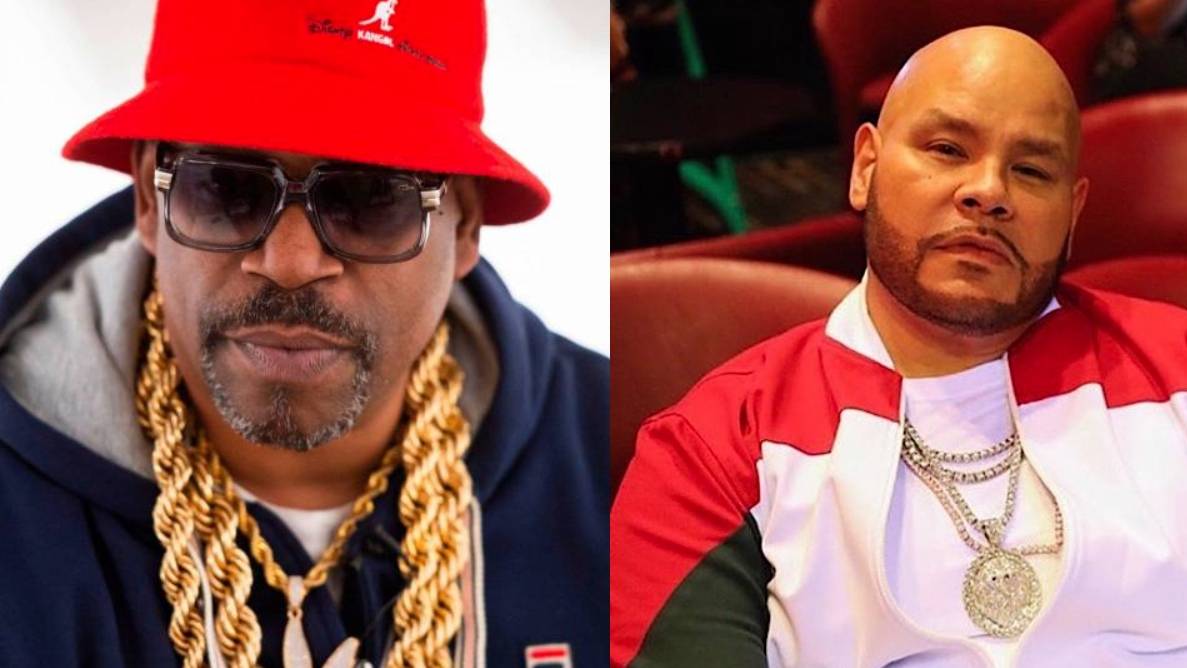 Grandmaster Caz is clarifying some remarks he made in an old VladTV interview after he was dragged into Fat Joe’s “Latinos in Hip Hop” argument last week.

On Friday (August 26), a clip of Caz talking about Puerto Ricans’ “gradual” influence on the culture started making the rounds. “Puerto Ricans were playing Congos and tamales in the park while we was playin’ turntables,” he said at the time. “Alright, so they our guests.”

As the debate heated up on Twitter, Grandmaster Caz was the recipient of several disparaging remarks, prompting the Hip Hop pioneer to address them on on Instagram.

“I’ve recently heard some controversy going around on Twitter about a comment I made in a Vlad interview a few years back,” he said. “Well let me clear some shit up for you right about now. Some of the first Latinos in Hip Hop were down with me. Disco Wiz. Charlie Chase. Joe Conzo, the man who took Hip Hop’s babies pictures. Prince Whipple Whip. All Latinos. All part of my crew.

“OK, so there’s no way I could talk about there not being a Latino presence in the culture of Hip Hop. Now, I’ve stuck my foot in my mouth a couple of times on Vlad interviews and they probably caught an off-comment or something like that. But let me clear that up. For all my Latino brothers and sisters in Hip Hop, I’ve been an advocate since day one, so knock the bullshit off.”

Fat Joe, the catalyst for the debate, faced similar backlash for saying both Blacks and Latinos created Hip Hop. After catching wind of some of the comments, he hopped on Instagram Live to double down.

“I tell you I never really fuck with Twitter, but I go on there to see they always hating on me and shit,” he said around the 52-minute mark. “Lately, they’ve been talking about, ‘Latinos wasn’t in rap.’ These guys are fucking delusional. We’re from the Bronx, New York. Shit happens. This is where Hip Hop started. It’s Latino and Black, half and half.

“But they going at me ‘cause I’m like the only Spanish dude with a big voice. Like, ‘Fuck that. Latinos wasn’t there. You was invited. You are a specimen.’ I don’t know what the fuck is up with these people that don’t know their facts.” 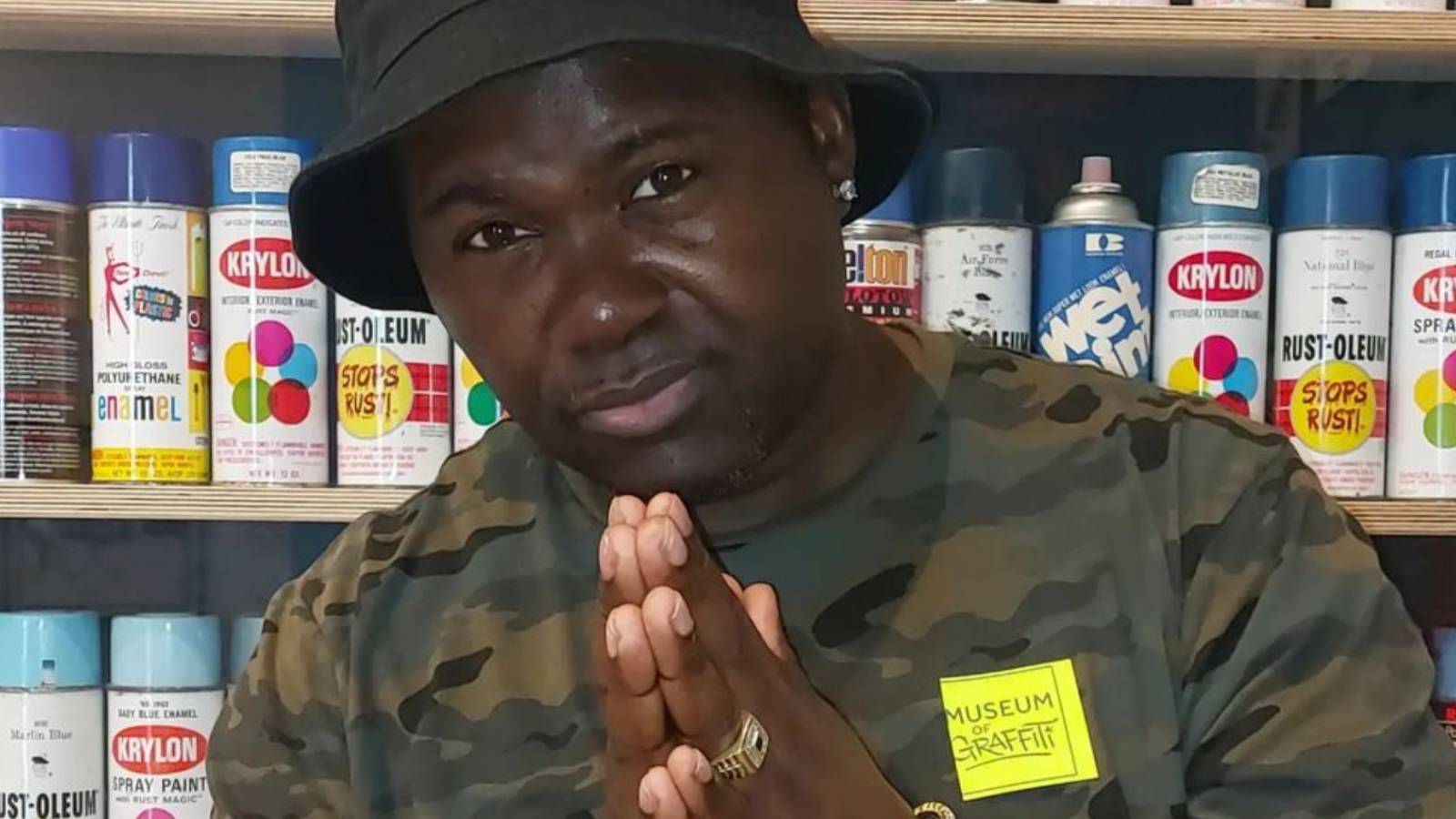 The Terror Squad vet was appreciative of Grandmaster Caz’s post and added a simple “love you Caz” in the comment section. Legendary b-boy Crazy Legs, Khujo of Goodie Mob, Ralph McDaniels of Video Music Box fame, Grandwizzard Theodore, Dres of Black Sheep, Scorpio of Grandmaster Flash and the Furious Five, Joe Conzo, Positive K and Myka 9 were among the many who approved Caz’s message.

The birth of Hip Hop has been commemorated every year on August 11, the day Jamaican DJ Kool Herc and his sister Cindy Campbell threw their famous Back To School Jam at 1520 Sedgwick Avenue in the Bronx on August 11, 1973.