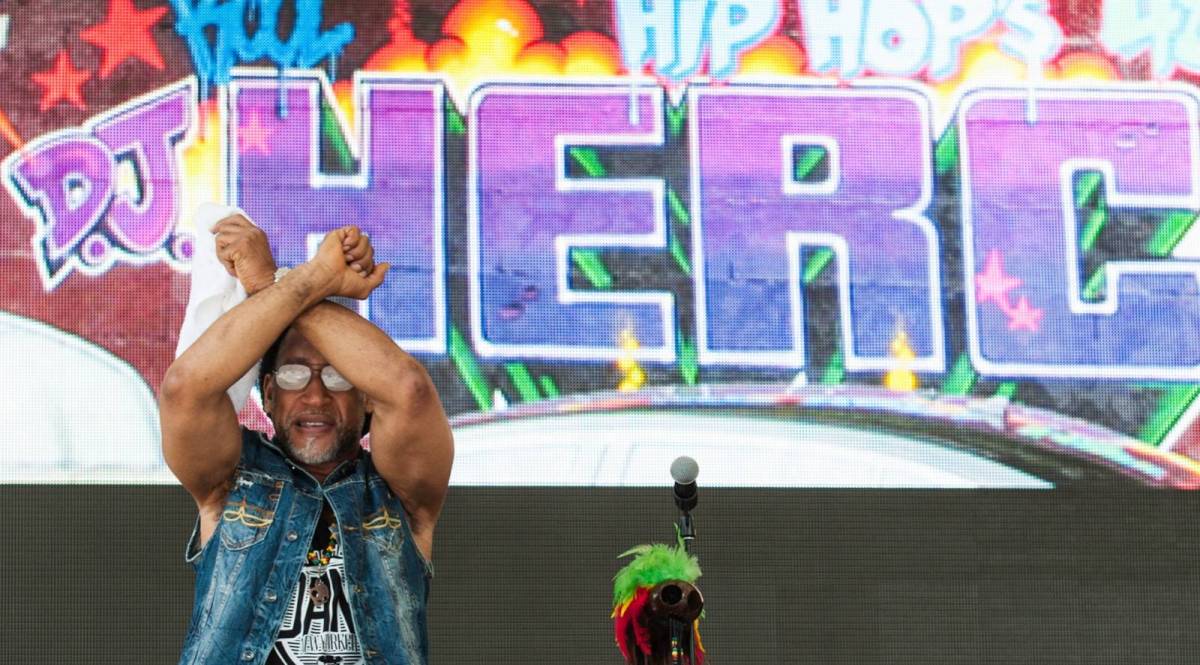 “That thing cost a lot of money and pumped a lot of juice,” he said per mixmag. “It was 300 watts per channel. As the juice start coming man, the lights start dimming. And the turntables, I had the Technics 1100A, the big ones, so it wouldn’t turn.”

Christie’s announced the auction in June, which also included some of the original vinyl records and turntables from the famous Bronx neighborhood jams Kool Herc and his sister Cindy Campbell would throw in the ’70s.

“For far too long, our country has neglected to celebrate the contributions of Black Americans to the extent that is deserved,” Darius Himes, Christie’s international head of photographs, said in a statement. “The spirit of the parties that Herc and Cindy would throw were always about inclusion — people from all races and cultures across New York’s many neighborhoods would come to hear the best new music played loudly on Herc’s famous sound system. 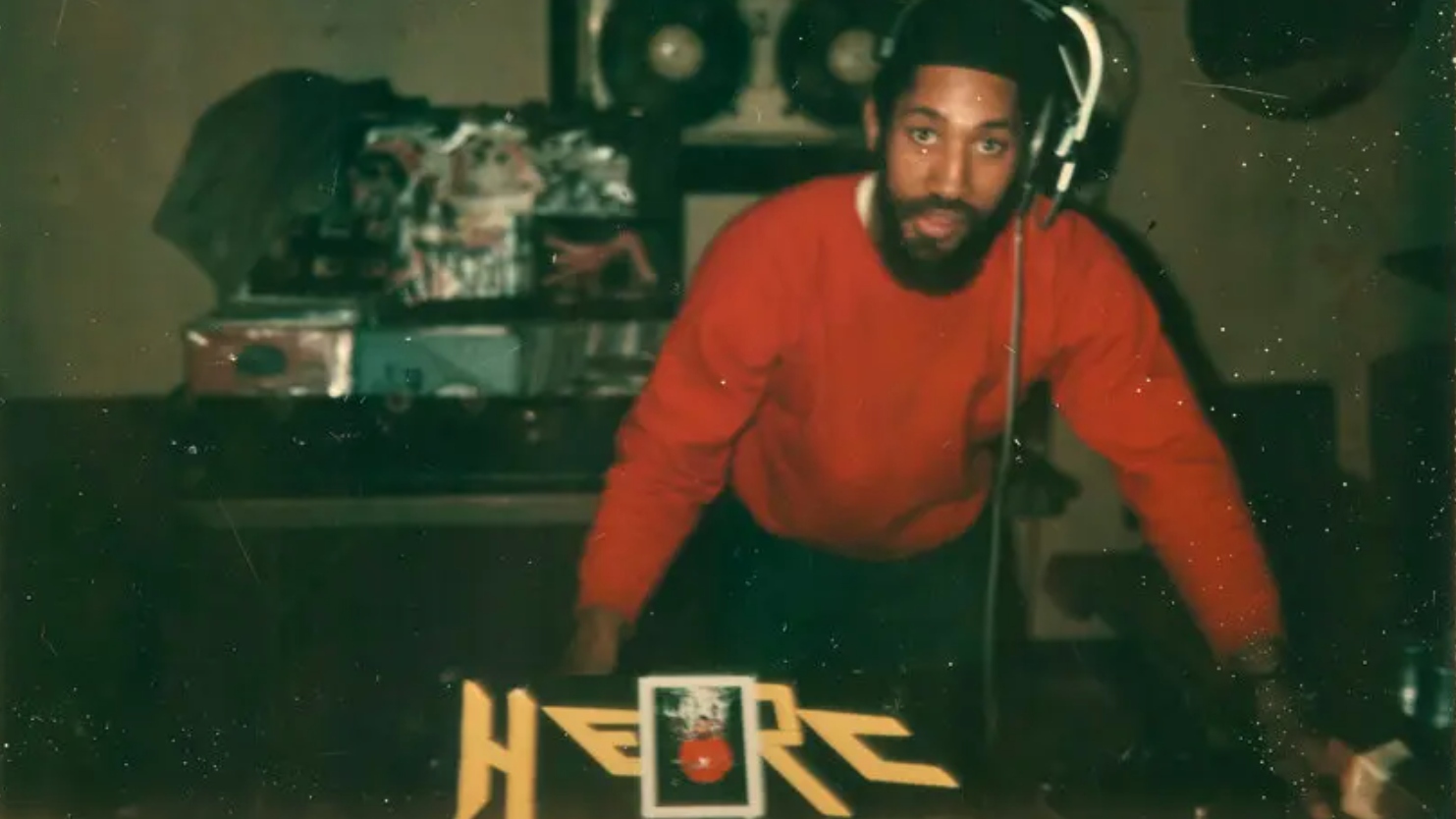 Himes continued, “From the depths of Planet Rock, a.k.a. the Bronx — came a fire and energy that first captivated the 5 boroughs, and then permeated every facet of the globe. There isn’t a country today whose youth haven’t been influenced by this movement. And it all started here, in New York City, by a talented Black American with very few resources.”

The event took place from August 4-18 and intersected with a public exhibition of the more than 200 items included in the sale at Christie’s Rockefeller Center galleries from August 5-12 as part of Hip Hop Recognition Month in New York City. Hip Hop officially turns 50 in 2023 on August 11, the day in 1973 when Herc and Campbell threw the infamous “Back To School Jam” at 1520 Sedgwick.