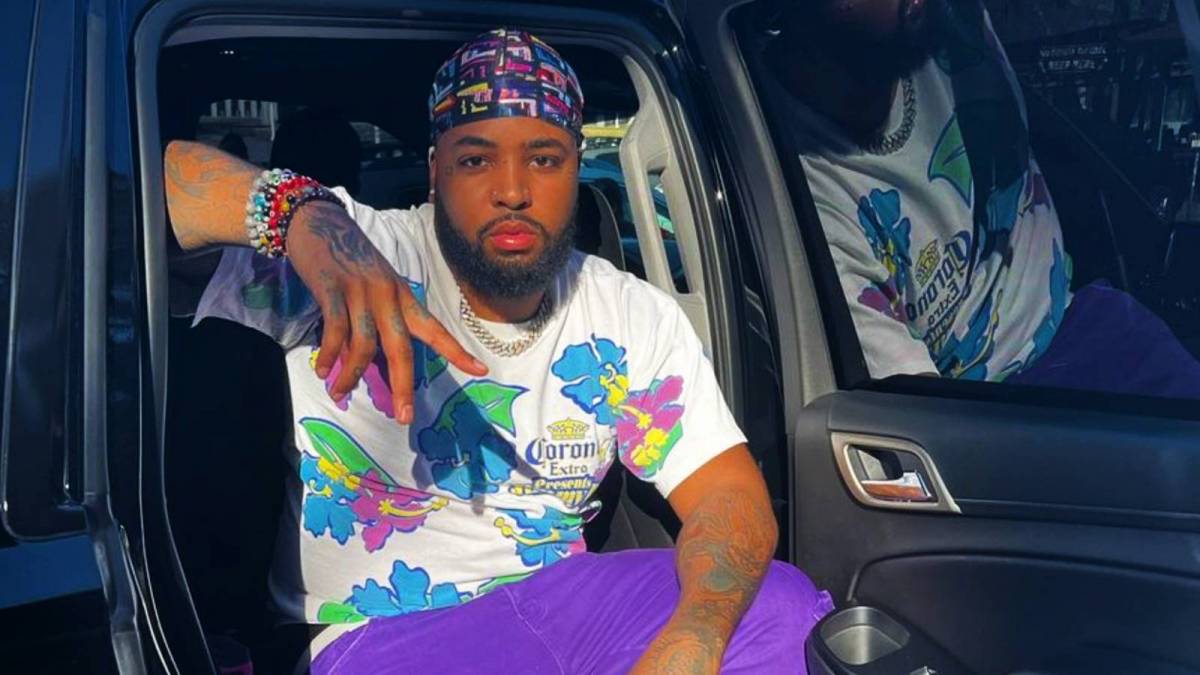 FN Meka, the virtual rapper formerly signed to Capitol Records, has been causing quite a scene these past few days, and now the artist behind the AI’s voice has broken his silence.

On Wednesday (August 24), Kyle The Hooligan — a burgeoning rapper currently based in Atlanta — hopped on Instagram to tell his side of the story.

The post arrived less than 24 hours after it was announced FN Meka had been dropped from Capitol Records due to allegations of racial stereotyping.

According to Kyle, Capitol allegedly stole his intellectual property and pulled a disappearing act. “They came to me with this A.I. shit and was like would I want to be the voice of it, and I thought it was going to be some collaboration,” he said.

“They promised me equity in the company, percentages, all this stuff, so I’m thinking, ‘OK, this about to be some collab, something different for me, so I can do my music and do some A.I. stuff with this FN Meka character.'”

He continued: “So everything going good. Next thing I know, n-ggas just ghosted me. Use my voice, use my sound, use the culture and literally just left me high and dry. I ain’t get a dime off of nothing, and they got record deals, all this stuff.

“I wasn’t involved in no meetings or none of that, which is fucked up. So, I’m glad they ass got canceled ‘cause that’s karma for they ass ‘cause God don’t play with me. I’m gonna tell you that right now.”

FN Meka found incredible success on TikTok thanks to songs such as “Moonwalkin,” Speed Demon” and “Internet.” With over 10 million followers on TikTok alone, it was the No. 1 virtual being on the popular video platform.

In the caption of his post, Kyle The Hooligan wrote: “Used me for my voice my likeness and the culture got 10million TikTok followers and a Big record deal off what I created then ghosted me.”

CMG proudly announced the historic signing of FN Meka on Friday (August 12) but terminated the contract less than two weeks later. As news of the deal made the rounds, activist group Industry Blackout issued a statement via Twitter demanding an apology from the label.

“While we applaud innovation in tech that connects listeners to music and enhances the experience, we find fault in the lack of awareness in how offensive this caricature is,” the group wrote in part.

“It is a direct insult to the Black community and our culture. An amalgamation of gross stereotypes, appropriative mannerisms that derive from Black artists, complete with slurs infused in lyrics.”

Hours later, Capitol returned with a statement of their own that read: “CMG has severed ties with the FN Meka project, effective immediately. We offer our deepest apologies to the Black community for our insensitivity in signing this project without asking enough questions about equity and the creative process behind it.

“We thank those who have reached out to us with constructive feedback in the past couple of days—your input was invaluable as we came to the decision to end our association with the project.”