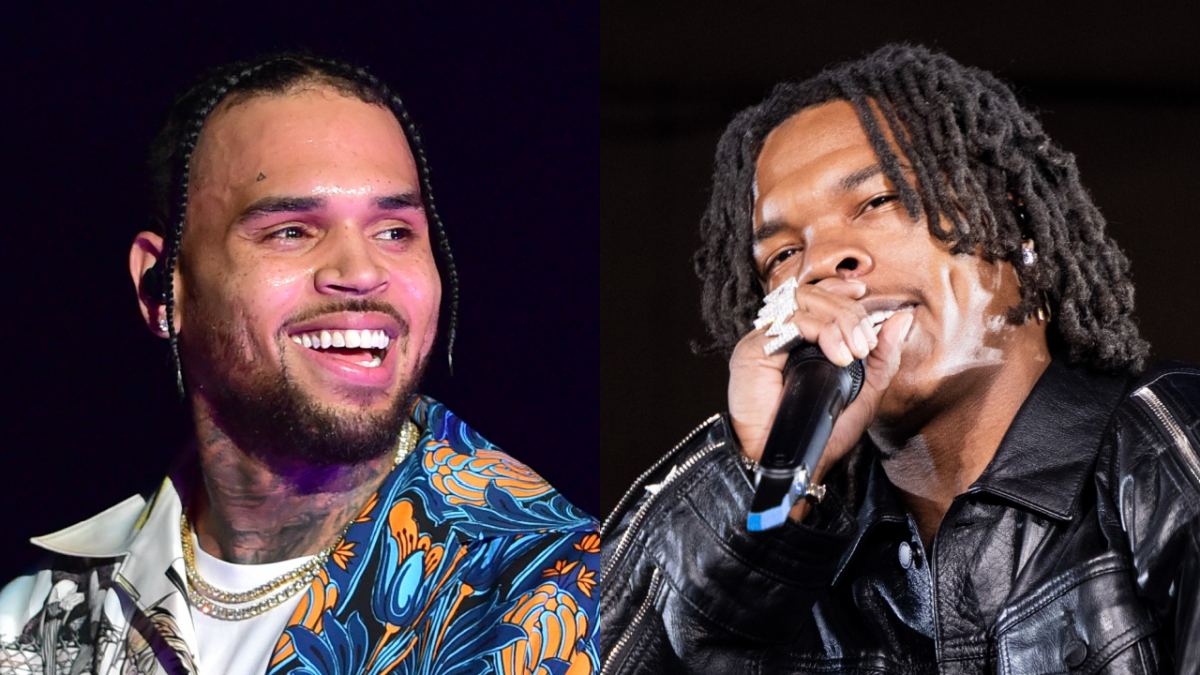 Chris Brown and Lil Baby are looking to bring their One Of Them Ones Tour to Europe after the success they’re seeing on the current North American leg.

The Breezy singer took to his Instagram earlier this week to let fans know he and Lil Baby may be taking their tour across the pond to turn up in countries such as England, France, Spain and more.

“Strong possibility we gone take this tour to EUROPE,” Chris Brown wrote on his Instagram Story. “JUST WAITING FOR CONFIRMATION.”

So far, Chris Brown and Lil Baby have already hit up New York City, Atlanta, Toronto, Philadelphia and more on the North American leg with more stops in California (Concord, Los Angeles) before closing out in Las Vegas on August 27.

One of the biggest talking points of the tour so far has been Chris Brown’s meet-and-greet packages that are costing fans a lot of money.

People have allegedly paid $1,000 for a chance to meet the singer and take a picture with him. Despite people criticizing him for the hefty price tag, C Breezy feels his meet-and-greets are inspiring artists to care about their fans.

“I’m happy that my meet and greets are starting to inspire artists to actually give a fuck about their fans,” Brown wrote on his Instagram Story. “I didn’t invent the wheel or meet and greets but I damn sure set the tone. Team Breezy.”

This isn’t the first time he’s spoken about the pricey packages either. Earlier this month, the Virginia native scolded his fellow peers for not stepping up to the plate for the fans.

“PSA!!! When artists (everyone) do concerts, they all have something called a VIP package. I haven’t done meet and greets in over 7 years…” Brown wrote.

He continued: “I have the coolest fans on the planet…I appreciate the fuck outta them. These are memories that will last with them forever. Unlike most of these lame-ass artists that won’t make eye contact with the people who made it possible to even have a career. I only exist because these fans saw something in me I never thought was possible… So Ima go all out for my fans!!!”