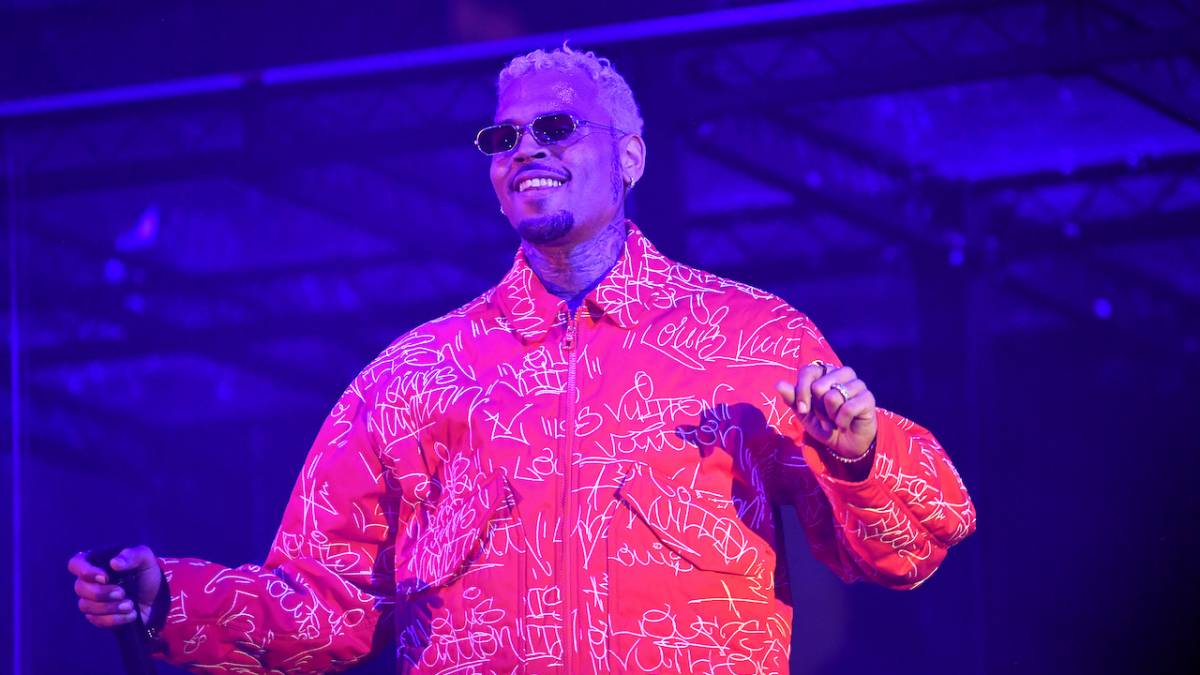 Chris Brown has claimed his much-talked-about meet-and-greet packages have inspired other artists to care more about their fans.

While Breezy didn’t offer any specific examples or name anyone in particular, his comments come after some of his recent meet-and-greet photos raised eyebrows online, both for their hefty price tag and for their sensual nature.

“I’m happy that my meet and greets are starting to inspire artists to actually give a fuck about their fans,” Brown wrote on his Instagram Story.

He added: “I didn’t invent the wheel or meet and greets but I damn sure set the tone. Team Breezy.”

Chris Brown says he set the tone for meet & greets with fanshttps://t.co/FoC4kydEIQ pic.twitter.com/ABGCPVpV9n

This isn’t the first time the “Run It” hitmaker has talked about his meet-and-greet packages online. Earlier in August, he took to his IG Story to scold artists for not stepping up to his level.

“PSA!!! When artists (everyone) do concerts, they all have something called a VIP package. I haven’t done meet and greets in over 7 years…” Brown wrote.

He continued: “I have the coolest fans on the planet…I appreciate the fuck outta them. These are memories that will last with them forever. Unlike most of these lame-ass artists that won’t make eye contact with the people who made it possible to even have a career. I only exist because these fans saw something in me I never thought was possible… So Ima go all out for my fans!!!”

The crooner came under some scrutiny when word spread that the photo packages on his One Of Them One’s Tour with Lil Baby allegedly cost over $1,000. BLEU came to Brown’s defense at the time and said the pricey pics were for memories that would last a lifetime.

“1000$ for a life long memory/moment ain’t bad,” Bleu tweeted out. “Y’all ain’t gone have no memories when y’all get old only thing y’all gone remember is paying bills.”

Chris Brown’s One Of Them One’s Tour with Lil Baby will continue on Friday (August 19) in Albuquerque, New Mexico. From there, Baby and Breezy will head out to California for a few shows before wrapping things up in Las Vegas on August 27.