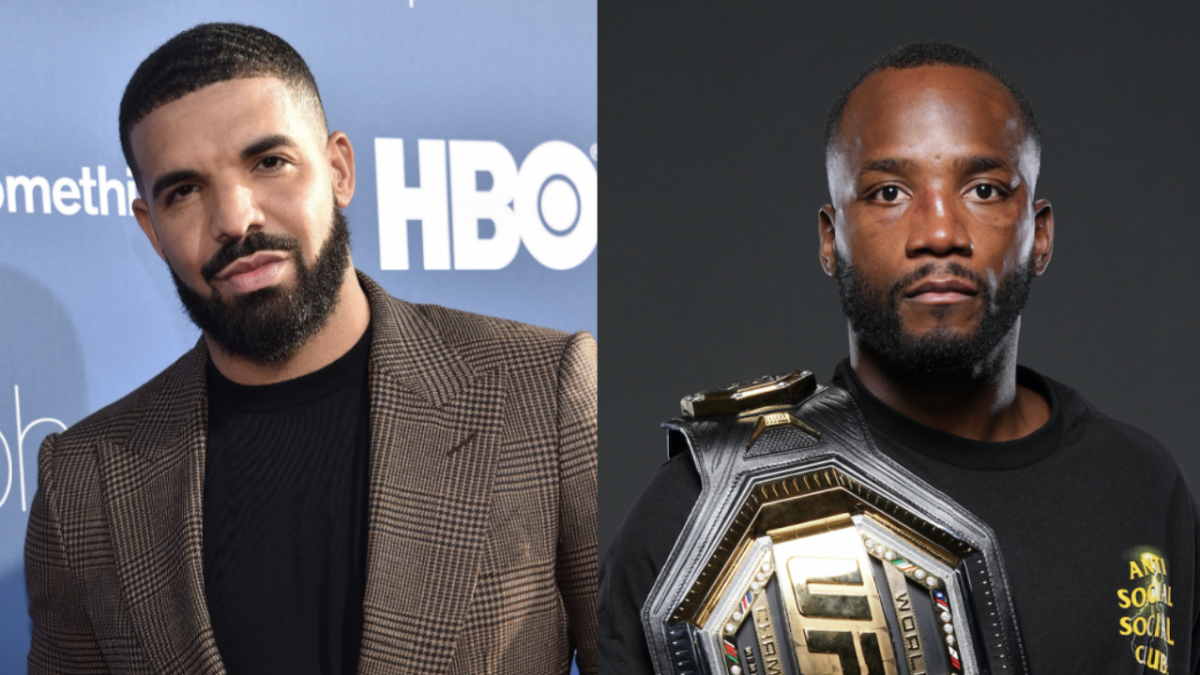 Drake loves to put his money where his mouth is when it comes to sports gambling. Drizzy placed a bet over the weekend on the UFC 278 main event between Kamaru Usman and Leon Edwards that cost him over $200,000.

Usman was knocked out by a vicious Edwards leg kick with less than a minute to go in the final round to win the welterweight title after he looked to be cruising to another victory.

Night night ? That kick was wild though ? #UFC278 #Usman pic.twitter.com/DzJUWKoTME

Edwards called out Drake and the haters in his post-fight press conference after winning the belt in the underdog victory over Usman at Salt Lake City’s Vivint Arena.

“Next time, bet on me and get me one of them Rolexes they gave Paddy [Pimblett] and Molly [McCann]. Send one my way [Drake],” he said.

Edwards is referring to Drake promising Paddy Pimblett and Molly McCann two new Rolexes after he cashed in on $2 million worth of winnings when betting on their recent fights.

In partnership with the Stake app, Drake bet about $200,000 that Usman would defeat Edwards via knockout, which paid out close to three to one odds. The loss was Usman’s first of his UFC career.

Even prior to the Usman-Edwards fight, Drizzy suffered another $230,000 loss when Jose Aldo lost his fight to Merab Dvalishvili.

Overall, it was a forgettable night of gambling for the 6 God in the octagon. 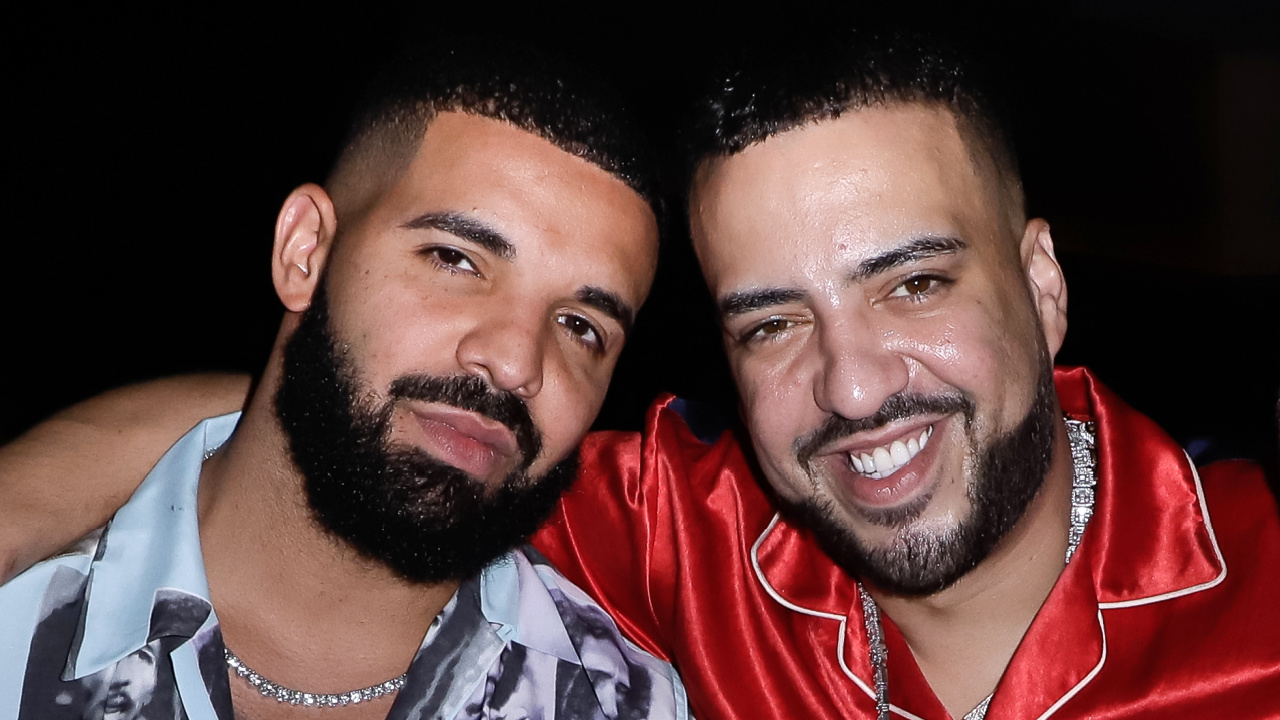 In more positive Drake news, he became the most Shazam’d artist of all time with over 350 million Shazams across songs he’s either led or been featured on. Of his impressive catalog, the 2016 single “One Dance” is his most Shazamed song at over 17 million Shazams.