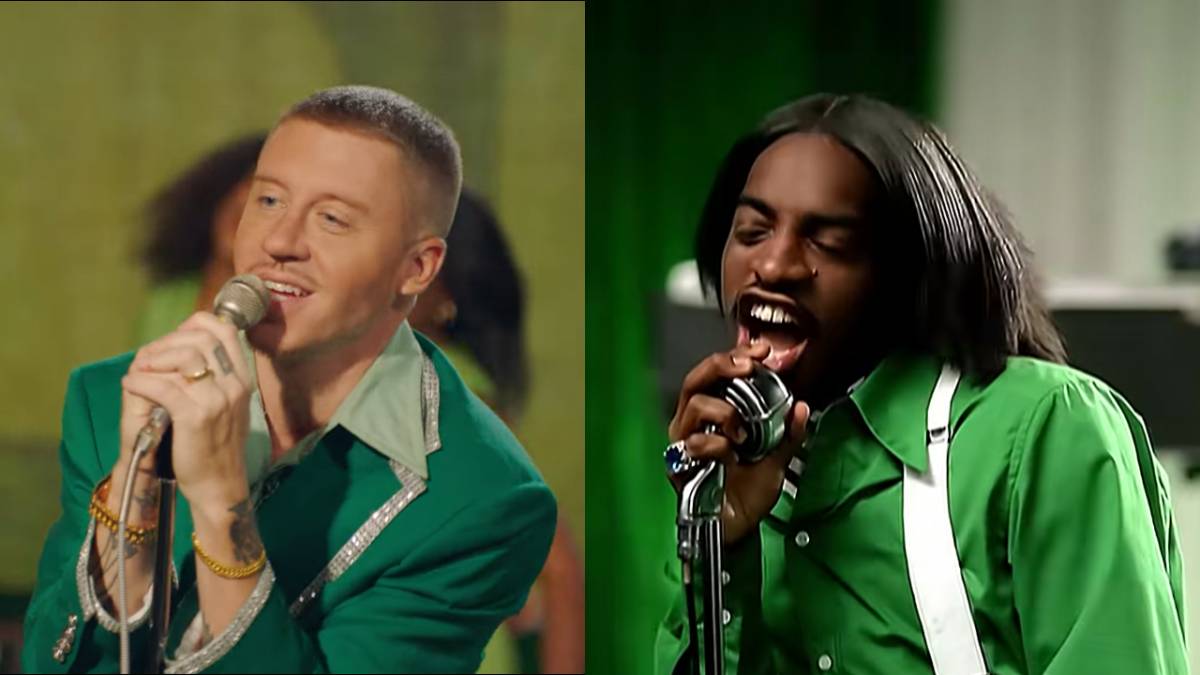 Macklemore has tapped into his inner André 3000 for his new “Maniac” music video — watch it below.

“The first time I heard Windser singing the hook on ‘Maniac’ I fell in love with it,” Macklemore said of the new single in a statement. “It’s infectious and relatable and I couldn’t get it out of my head.

“We’ve all been in relationships that maybe don’t feel healthy all the time, but we still love that person and are dependent and addicted to that love. It’s universal. Maniac is that love story.”

“Maniac” is produced by frequent collaborator Ryan Lewis and Budo, and arrives after Macklemore had previously dropped off “CHANT” earlier in 2022, which chronicled Macklemore’s latest struggle with substance abuse that led to a near-fatal overdose.

While it’s unclear if “Maniac” and “CHANT” are meant to signify a new album, it would potentially be the first Macklemore project to drop since 2017’s Gemini, which featured appearances from Skylar Grey, Lil Yachty, Offset, Xperience and others. 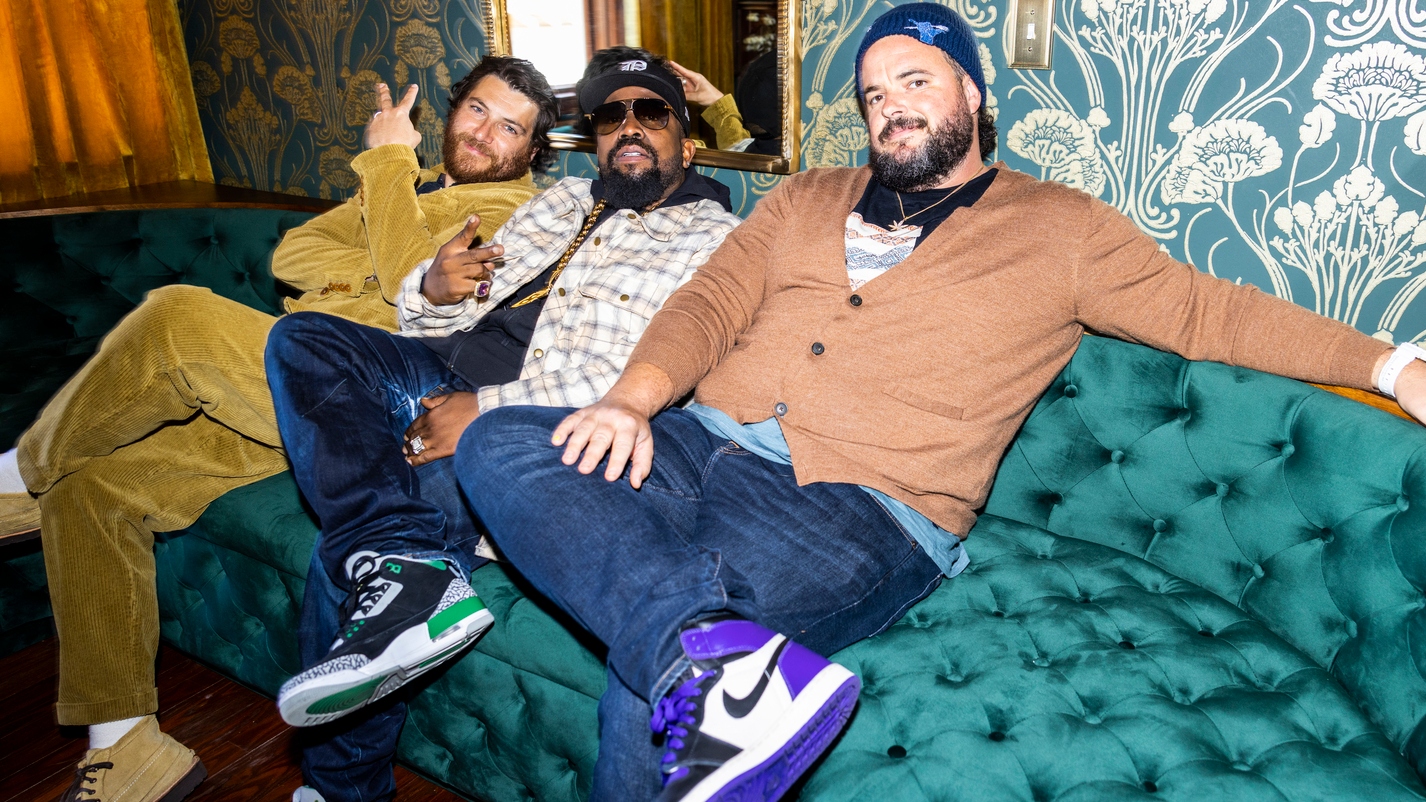 The Seattle rapper is also currently in the midst of his North American stadium tour with Imagine Dragons.

The 19-date excursion kicked off on August 5 at Rice Eccles Stadium in Salt Lake City and concludes in Los Angeles at the Banc of California Stadium on September 15.