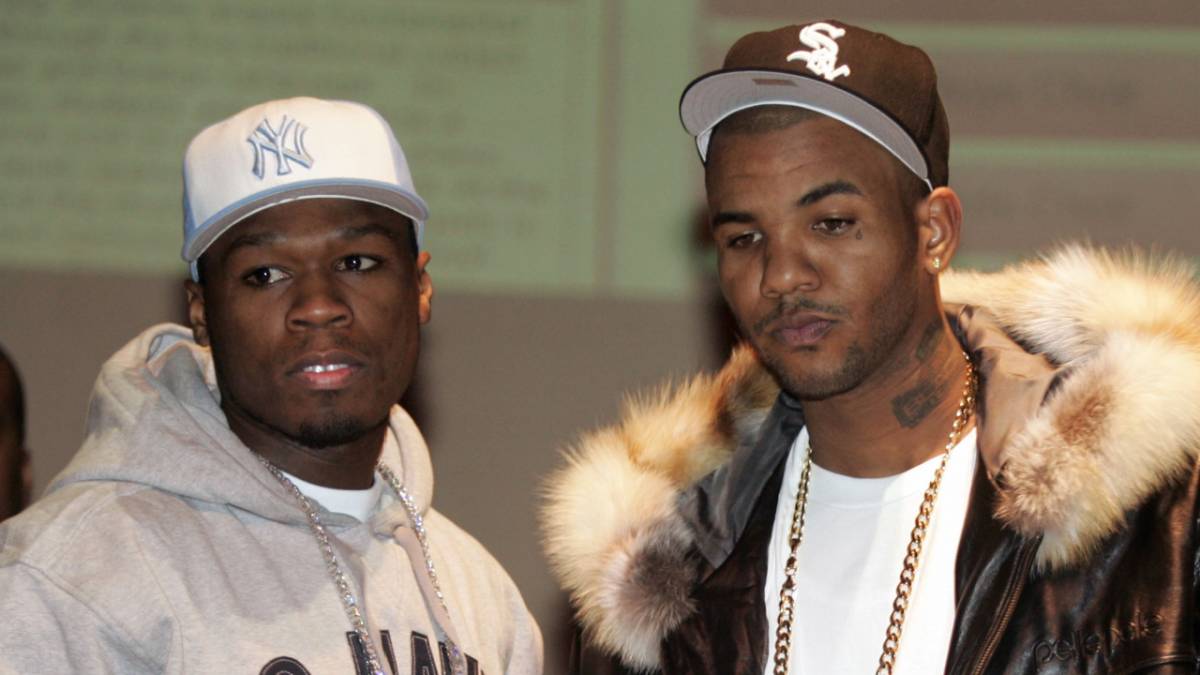 The Game has shared the extent of 50 Cent‘s contribution to his 2004 single “How We Do.”

The Compton rapper introduced himself to rap’s mainstream with his seminal album The Documentary. Prior to their falling out, Game linked up with 50 and Dr. Dre for the project’s second single.

Game recently sat down with Carl Lamarre for the premiere episode of The Debut Live to dig deeper into how The Documentary came about. At one point in the conversation, Game explained the creative process behind hit single “How We Do” and how 50 ended up on the record thanks to Dre.

“Two weeks later, I came back to the studio and 50 was on this muthafucka’… At this time, 50 was big as a muthafucka, so I was happy about that because he was in G-Unit, but Dre had let 50 on it and 50 knew what the fuck it was when he heard it so he got on it with me. We wasn’t even in the studio when we laid that one.”

For the full interview, stream the entire episode of the House of ACES presents TheDebut Live featuring The Game Friday night (August 19) at 9 p.m. ET on CEEK Metaverse.

The Game explains exactly what 50 Cent contributed to "How We Do"https://t.co/AtCZH443aT

The stories between 50 and Game never seem to end. A demo version of The Documentary‘s “Higher” surfaced with vocals from 50 Cent earlier in August, which comes after 50 has long maintained he wrote about six tracks off Game’s major label debut.

50 Cent also responded to Wack 100’s claims that Game wrote “What Up Gangsta” during an appearance on The Breakfast Club. 50 attests that Game wasn’t even around him at that point.

“[The Game] said he wrote ‘What Up Gangsta.’ I’m like, ‘C’mon, bro. You wasn’t even around when we did that. That was before you even came into the picture,’” Fif said. “That was Get Rich Or Die Tryin’. We didn’t even know who he was until after. There’s a point when you [reach] desperation and you’ll say anything.”